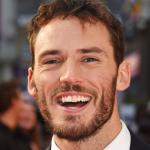 Sam Claflin is an English Actor who achieved universal stardom when he portrayed ‘Philip Swift’ in the movie ‘Pirates of the Caribbean: On Stranger Tides.’ He also portrays Finnick Odair in the Hunger Games films alongside Jennifer Lawrence and Josh Hutcherson.  As a child, Claflin had an interest in football. He wants to be a football player, but at the age of 16-year-olds, he broke his ankle due to which he abandoned his dream. Later on, he decided to pursue his main career in acting and he debuted as a small screen actor when he was 25, featuring in miniseries like ‘Any Human Heart,’ ‘Pillars of the Earth,’ and in telefilms like ‘United’ and ‘The Lost Future.’

What is Sam Claflin famous for?

Sam Claflin is An English Actor who is best known for his roles in Pirates of the Caribbean: On Stranger Tides, My Cousin Rachel, United, and Snow White and the Huntsman. He was also in the short BBC TV series White Heat and starred in Love, Rosie.

Where is Sam Claflin from?

Samuel George Claflin was born on 27 June 1986 in Ipswich, England as the third of four sons to Mark and Sue Claflin.  He has two older brothers, Benjamin and Daniel, and a younger brother, Joseph, who is also an actor. His father works as a finance officer and his mother works as a classroom assistant. Sam attended ‘Costessey High School’ (presently known as Ormiston Victory Academy) in Norfolk where he caught the attention of a teacher who encouraged him to take up acting. After that, he took admission to ‘Norwich City College’ in 2003 to pursue a program in performing arts. Later on, Claflin went to the ‘London Academy of Music and Dramatic Art’ from where he earned his graduate degree in 2009. He belongs to British nationality and his zodiac sign is Gemini. He follows the Christian religion. 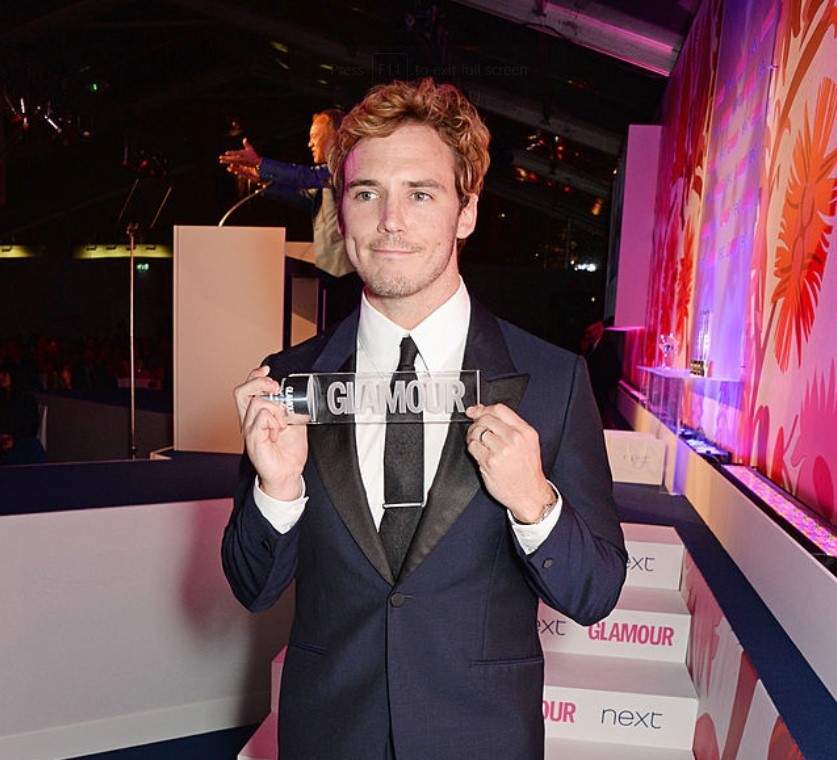 In 2010, he made his acting debut, appearing as Richard in the TV miniseries The Pillars of the Earth. In April 2010, he was cast as Phillip Swift in the fourth installment of the Pirates of the Caribbean film series, titled Pirates of the Caribbean: On Stranger Tides which was released on 20 May 2011. In March 2011, it was confirmed that Claflin will be playing a supporting role in the film Snow White and the Huntsman. His popularity next brought him to being cast in the 2012 "Snow White & the Huntsman" as Snow White's childhood friend William, which earned him a Best Movie Breakout Teen Choice Award nomination.  Also in 2012, he was cast in the lead role in Hammer Films' The Quiet Ones, which was filmed in mid-2013 and was released in April 2014. In March 2013, he appeared as ‘Ben’ in the telefilm ‘Mary and Martha. In 2014 and 2015 he played in The Hunger Games: Mockingjay – Part 1 and part 2 as a Finnick Odair. In 2016, Claflin reprised his role as ‘William’ in ‘The Huntsman: Winter's War,’ a sequel to ‘Snow White and the Huntsman.

In the same year, he also played ‘Will Traynor’ and ‘Tom Buckley’ in ‘Me Before You’ and ‘Their Finest’ respectively. In 2017 he played in the movie ‘My Cousin Rachel as a Philip Ashley and in the same year he played in Journey’s End as a Captain Stanhope. In 2018, he was cast in the lead role opposite Shailene Woodley in Baltasar Kormákur’s film Adrift as a Richard Sharp. In 2018, Claflin joined the fifth season of the BBC television drama Peaky Blinders, as the British fascist politician Oswald Mosley. He starred in The Corrupted in 2019. In 2020, he played the lead role of 'Jack' in Dean Craig's romantic comedy film Love Wedding Repeat, and in the same year, he played in Enola Holmes as a Mycroft Holmes. In 2021 he played in the movie Shang-Chi and the Legend of the Ten Rings as a Jack Tarr. 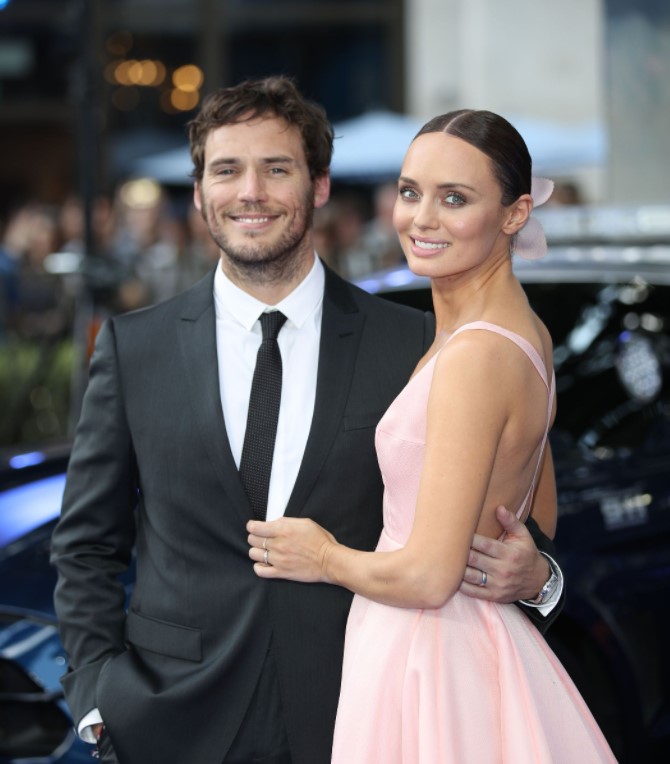 Sam Claflin is 34 years old. He married now. His wife's name is  Laura Haddock who is a British actress. They start dating in 2011 and He married her in a private ceremony in July 2013. They have 2 children. They have one son name Pip Claflin and a daughter name, Margot Claflin. The couple announced their separation in 2019. 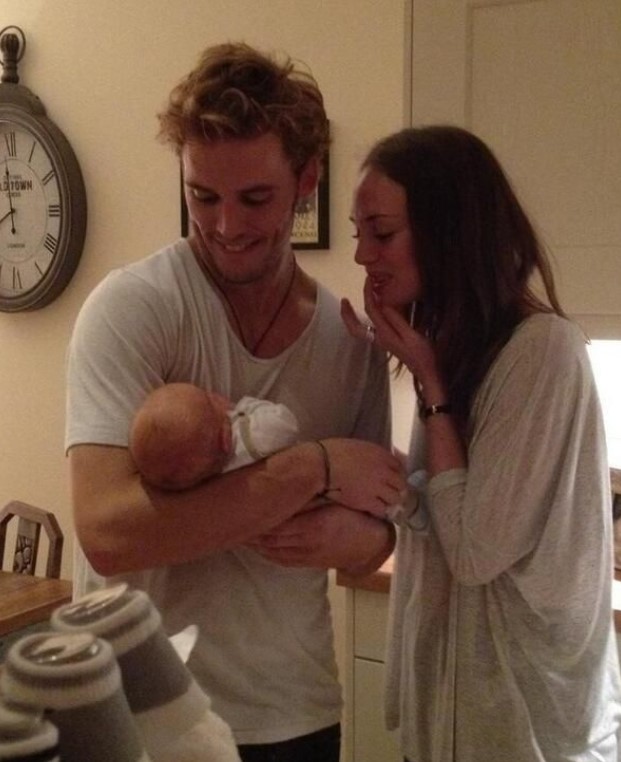 What is Sam Claflin's net worth?

Sam Claflin is an English Actor. As a leading British actor, he remains the center of attraction from various brands and firms who wants to promote their product. His net worth is estimated at around $8mіllіоn.His mostly wealth and fortune come from acting career and other endorsements.

What is Sam Claflin's height?

The 34 years old British actors, Sam Claflin has a tall height of 5 feet 11inches. He has an average body build of a man that weighs 182 lbs. Similarly, these actors have a light brown hair color and have green eyes color. His other body measurements are Chest-42inc,waist-32inc, and biceps-17inc. He has a straight sexual orientation. His shoe size is 9US.