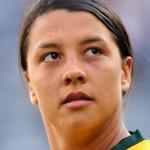 Samantha May Kerr, popularly known as Sam Kerr is an Australian football (soccer) player. Considered one of the best female footballers or best strikers in the world, Kerr plays as the forward for the English club Chelsea and the Australia Women's national team. She started her professional football career at the age of 15 at Perth Glory in 2008. She then played for Sydney FC before moving to the United States where she played for Western New York Flash, Sky Blue FC, and Chicago Red Stars. Following her career in W-League and NWSL, she signed with the English club, Chelsea in 2019. She has already won two FA Women's Super League, two FA Women's League Cup, one FA Women's Community Shield, and FA Women's Cup with Chelsea. 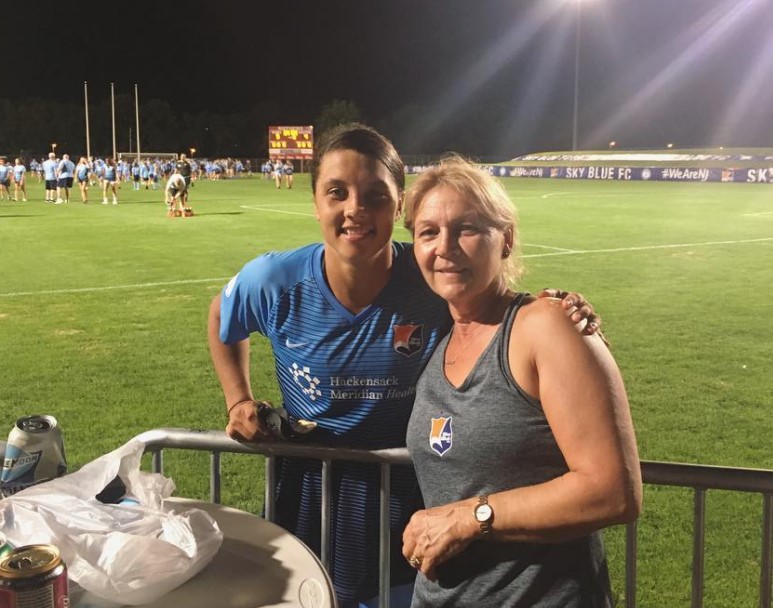 What is Sam Kerr Famous For?

Where is Sam Kerr From?

Sam Kerr was born on 10 September 1993. Her birth name is Samantha May Kerr. Her birth place is in East Fremantle, Western Australia in Australia. She holds Australian nationality. She was born to her father, Roger Kerr, and her mother, Roxanne Kerr. She has an older brother named Daniel Kerr. She belongs to white ethnicity and her religion is Christianity. Her zodiac sign is Virgo. 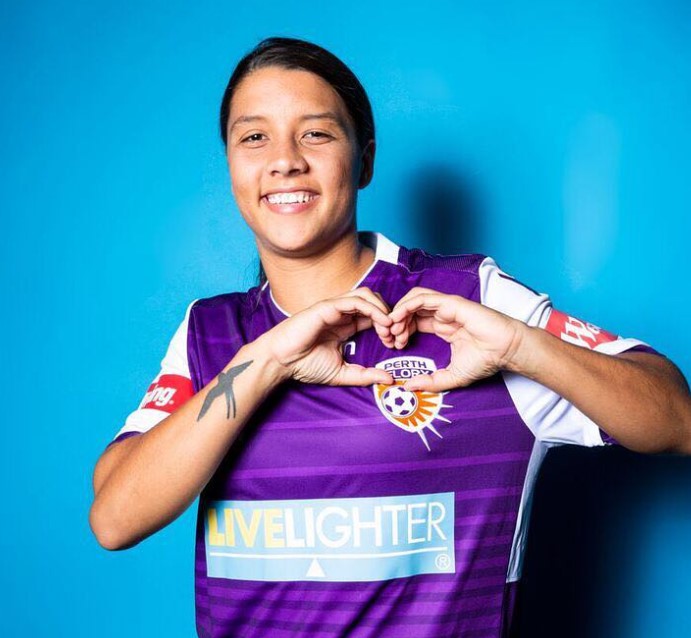 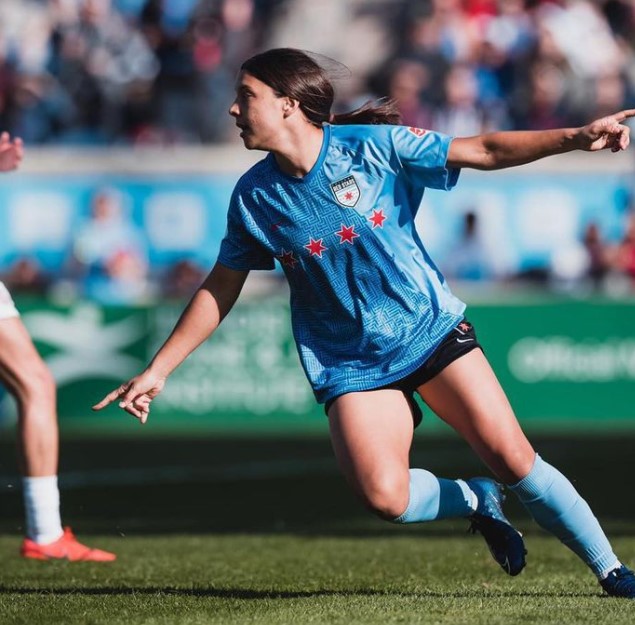 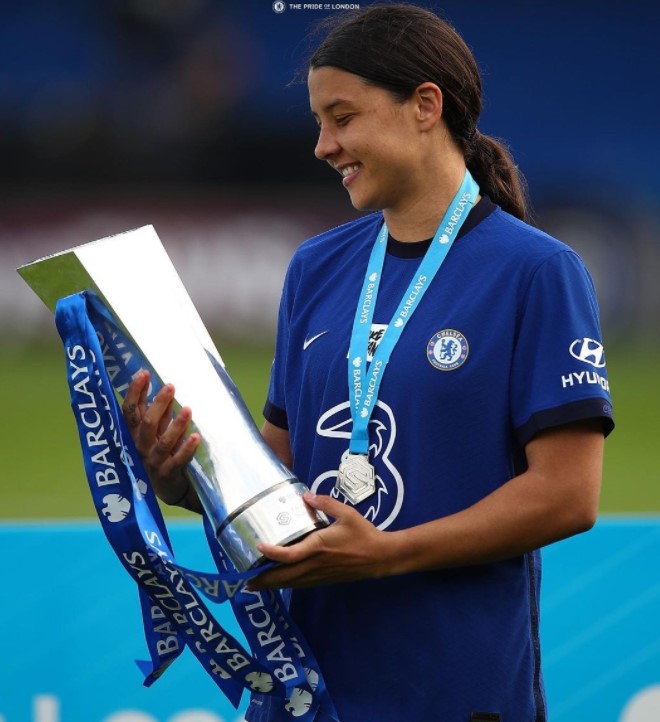 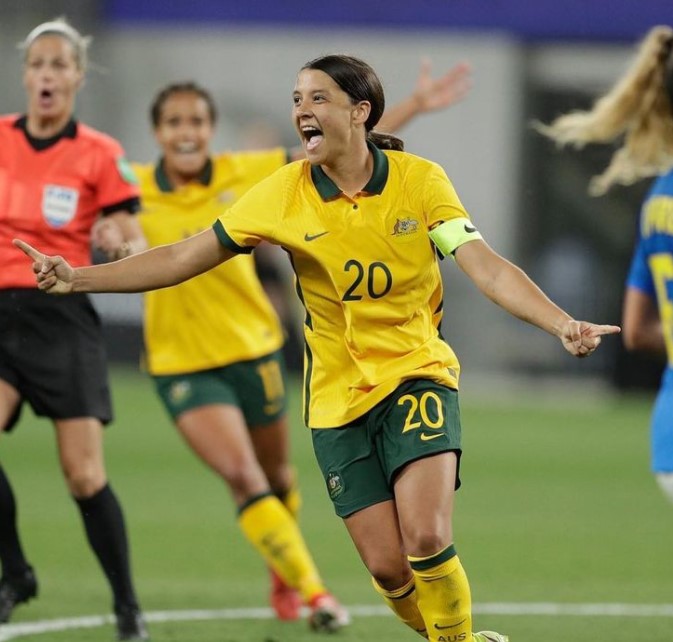 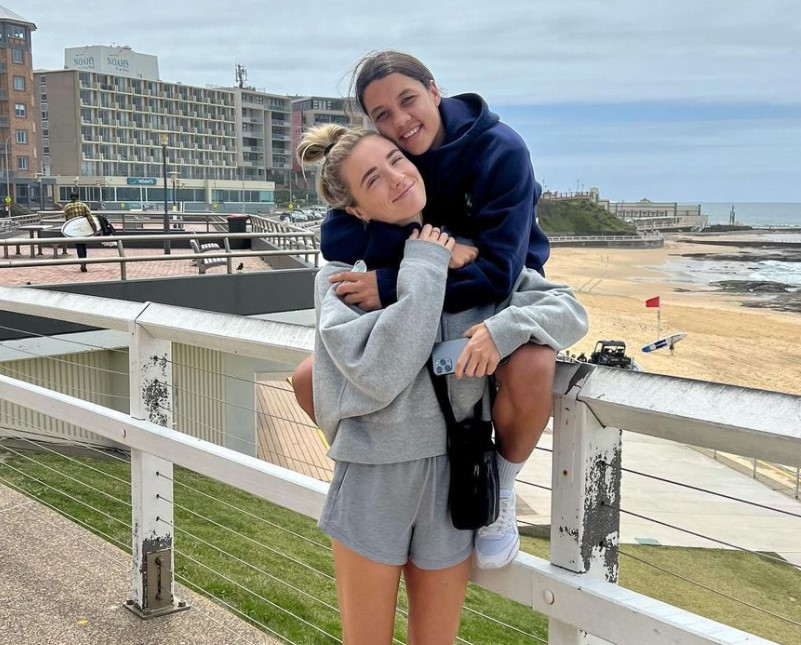 Who is Sam Kerr Boyfriend?

Sam Kerr is openly lesbian and unmarried. However, the Australian international is not single. She is dating an American soccer player, Kristie Mewis. 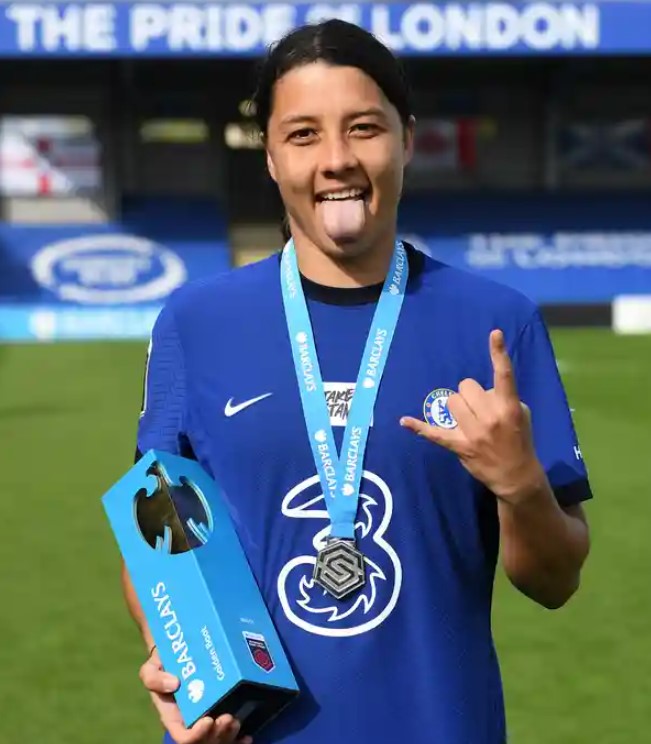 How Tall is Sam Kerr?

Sam Kerr stands at the height of 1.67 m i.e. 5 feet and 6 inches tall. She has a body weight of around 66 kg. She has an athletic body build. Her eye color is dark brown and her hair color is black.

What is Sam Kerr Salary and Net Worth?

Sam Kerr is one of the prolific female soccer players in the world. A holder of several goalscoring records, she is currently signed to the English club Chelsea. Her income comes from contracts, salaries, bonuses, endorsements, and sponsorships. She has an annual salary of around $500k according to her first contract with Chelsea. It is likely that Chelsea signed a new lucrative contract with Kerr in the near future.

Kerr also earns from her endorsement and sponsorship deals. She has an endorsement deal with Nike. Her trademark backflip was featured in the Nike ad, Dream Crazier. She is a brand ambassador for Coca-Cola-owned Powerade. She has starred in several television commercials. At present, her net worth is estimated at around $2 million. 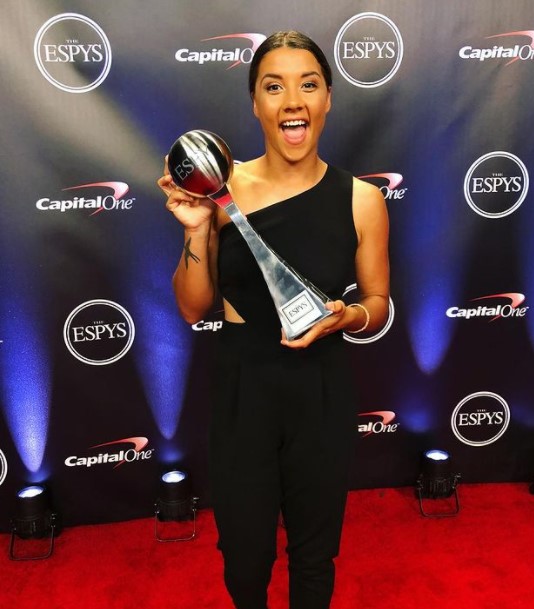 Trivias About Sam Kerr You Need To Know.