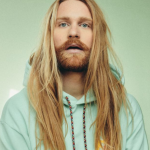 Sam Ryder is a singer, rhythm guitarist, as well as a songwriter from England who came to public fame through TikTok after he started posting songs and music on the platform during the COVID-19 lockdown in March 2020. He is also famed as a 'TikTok Singer'. He was into the music field since 2009 and also he has worked as a session player for the groups The Morning After, Blessed by a Broken Heart, and Close Your Eyes. He then signs a record contract with Parlophone and the management agency TaP Music. Recently he was selected by BBC as the UK representative at the Eurovision Song Contest 2022 with the song "Space Man".

What is Sam Ryder Known For?

Where is Sam Ryder From?

Sam Ryder was born in the year 1989 with the birth name of Sam Ryder Robinson. He is from Maldon, Essex, England. He holds British nationality and his ethnicity is British-White. He celebrated his 33rd birthday as of 2022. He follows the Christianity religion. There are no details about his parents, siblings, or zodiac sign.

When it comes to his educational background, Sam Ryder attended St John Payne Catholic School in Chelmsford, Essex between 2000 and 2007. 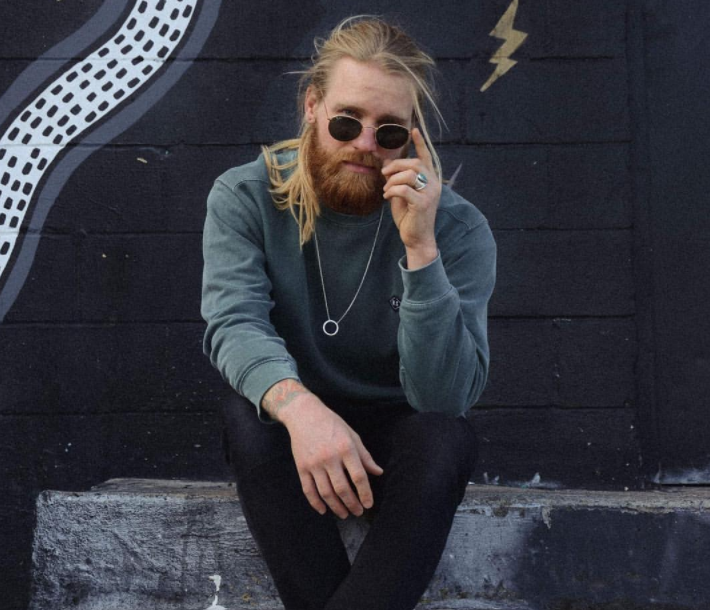 Who is Sam Ryder Girlfriend?

Sam Ryder is an unmarried man and also he is not dating anyone at the moment. It seems he is currently focusing on his career rather than being in a relationship. He is enjoying his present life happily without any disturbances. His sexual orientation is straight and he is not gay. Furthermore, he has not disclosed anything about his love life details and affairs to the media.

While exploring his Instagram account (@samhairwolfryder), he can be seen with a lady. Details about their relationship is still a mystery. 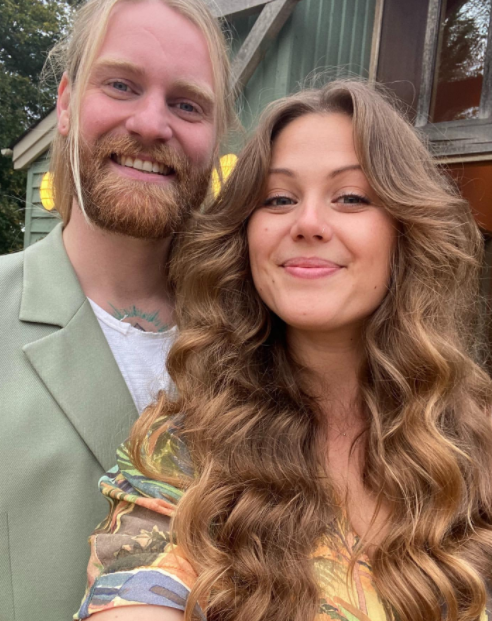 How much is Sam Ryder's Net Worth?

Sam Ryder is a talented singer who is making a cool fortune from his career work. The net worth of Sam Ryder is estimated to have between in the range of $1 Million-$3 Million as of 2022. His main source of wealth is from the music industry and he is living a cool lifestyle from his earnings. His exact annual salary, income details are missing at the moment.

Sam Ryder is a handsome man who stands at the perfect height of 175 cm or 1.75 m or five feet nine inches. His balanced bodyweight consists of 75 Kg. He has a pair of grey eyes and his hair color is blonde. He has long hair. His hairstyle and rockstar look is loved by everyone. He has a charming smile and gorgeous face attracting a lot of people towards him. Also, he has inked tattoos on his chest and hands. Overall, he has got a healthy body.

Trivias About Sam Ryder You Need To Know.