Who is Sam Schneiter? All About Zeeko Zaki's Wife And Relationship 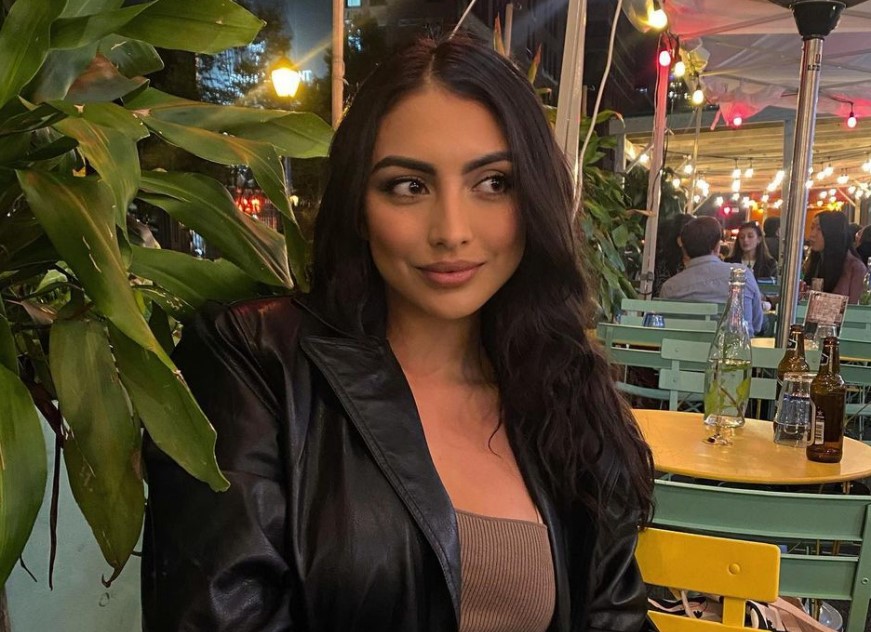 Actor Zeeko Zaki who is best known for his role as Special Agent Omar "O.A." Zidan of crime drama series, FBI is a married man. He is married to his longtime girlfriend, Sam Schneiter. His wife, Sam is not an actress but she has a career in the entertainment industry. By profession, she is a photographer. Here are things to know about Zeeko Zaki's wife, Sam Schneiter.

Everything To Know About Zeeko Zaki

Her parents divorced in 2007

Sam Schneiter was born to her father, Kurt Schneiter, and her mother, Lisa Schneiter. She has a sister named Sydney. Her parents divorced in 2007. Her father is a real estate investor and the principal at Maverick Investments. Her father later remarried. 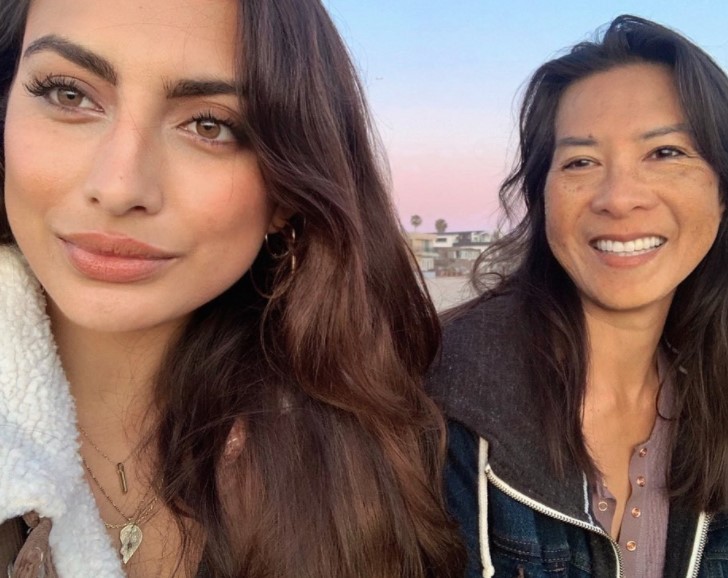 Sam Schneiter was born on 15 June 1997. According to her birth month, her zodiac sign is Gemini. She was born in California and grew up there.

She Is a Former Athlete

She has a Marketing Degree 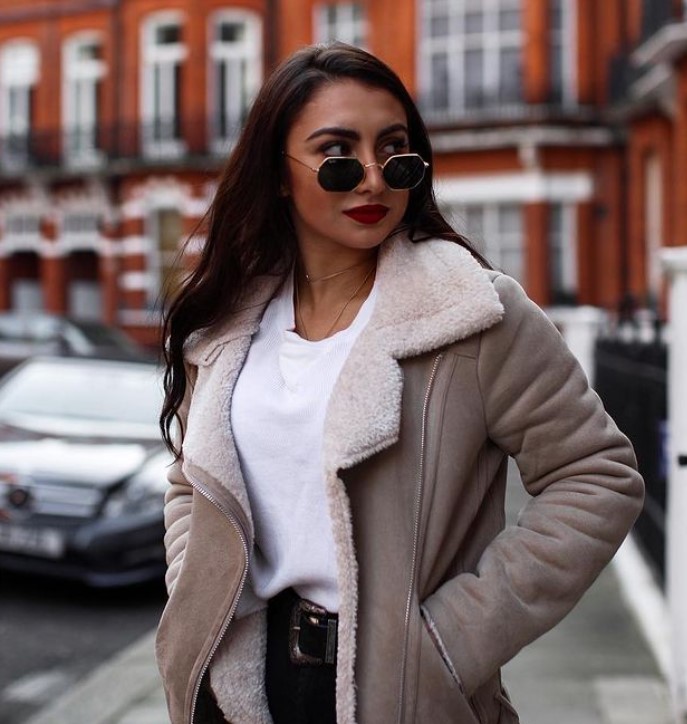 She is a professional photographer

Zeeko Zaki's wife, Sam Schneiter is a professional photographer. She pursued her own photography career after working as an assistant to photographer Samuel Lippke. She was the marketing as well as brand manager of Hutton and Klein Dermatology. She also worked as an influencer and art director at Blue & Cream.

She is a social media influencer

Sam Schneiter is a social media influencer. She is quite popular on social media and has recognizable fan followers on Instagram. She shares her works on her social media handles. 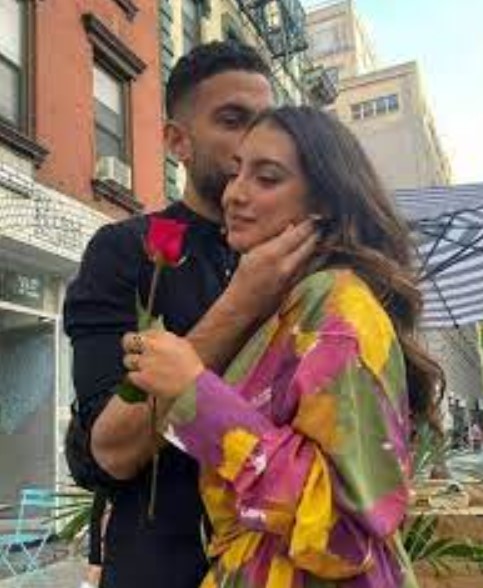 Her relationship with Zeeko Zaki became official in 2020

Actor Zeeko Zaki had been dating Sam Schneiter for a long time. They finally made their relationship public in October 2020. It is not revealed that when the two got married. But they are in head over heels with each other.