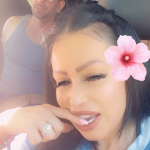 Samantha Barbash is an ex-stripper who was the brains behind a plot that involved slipping MDMA and ketamine into the drinks of Wall Street bankers before stripping them off their money. She is allegedly the stripper portrayed by Jennifer Lopez in the upcoming movie ‘Hustlers’, which is based on a group of exotic dancers who seek revenge on their clients. here are all the facts you need to know about Samantha Barbash. 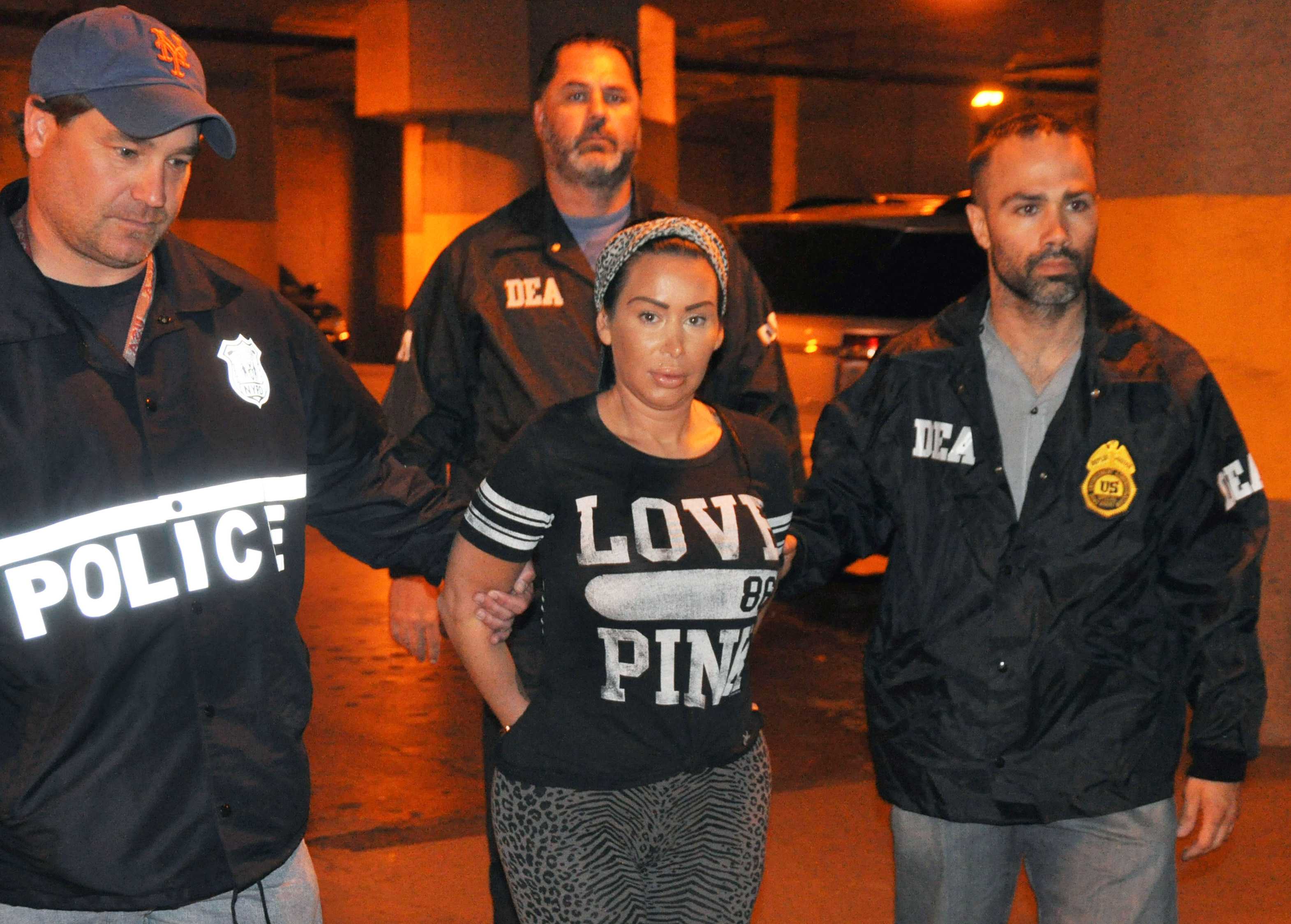 Where is Samantha Barbash born?

Recalling her early life, Samantha Barnash was born in the year of 1974 and she is from the USA. Currently, she is 45-years-old as of 2019. She is American by nationality and her ethnicity is mixed. Details about her family and childhood are yet to be disclosed. Similarly, the information regarding her education is also yet to be disclosed. In the case of an update, we will let you know.

Further, she now runs a Spa and used to be hostess at Scores Gentleman's Club. She even wrote a book called "Underscore" to tell her story on her way and it will be published in September.

Samantha Barbash Considering a Lawsuit against the Hustler Movie

The New York Post elaborates that Samantha might pursue a lawsuit; “This is a living nightmare, so now I’m going to have to do a lawsuit. I’m getting a gag order.” Her lawyer Bruno Gioffre, added, “She is considering all legal avenues with the possibility injunctive relief, including a lawsuit.” 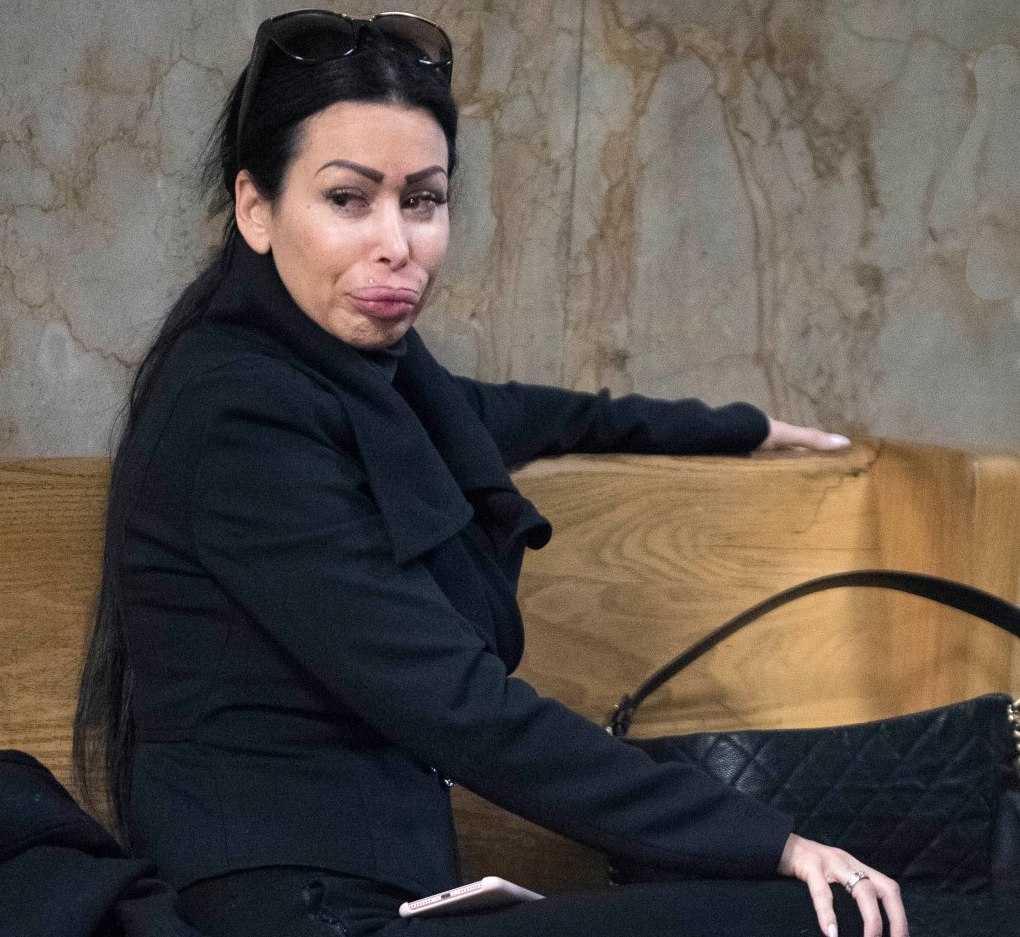 As per online sites, Samantha is considering a lawsuit over the Hustler movie. Her lawyer, Bruno Gioffre, said, “The movie is based on court records from the trial and a New York magazine interview of one of the co-defendants in the case against dancers at Scores. Although Samantha wasn’t a dancer at that time, we believe the movie and Jennifer Lopez’s character is based on her. We plan on seeing the movie before deciding on what steps to take.”

She said she want to sue as the production company STX Entertainment and JLo asked for her permission and yet they are benefiting from it and that they are misrepresenting her as she was never a stripper.

Samantha says; “We’re putting a stop to it because she’s actually misrepresenting me. I was never a stripper. It’s defamation of character. It’s my story she’s making money off of if she wants to play me, then she should have gotten the real story.” 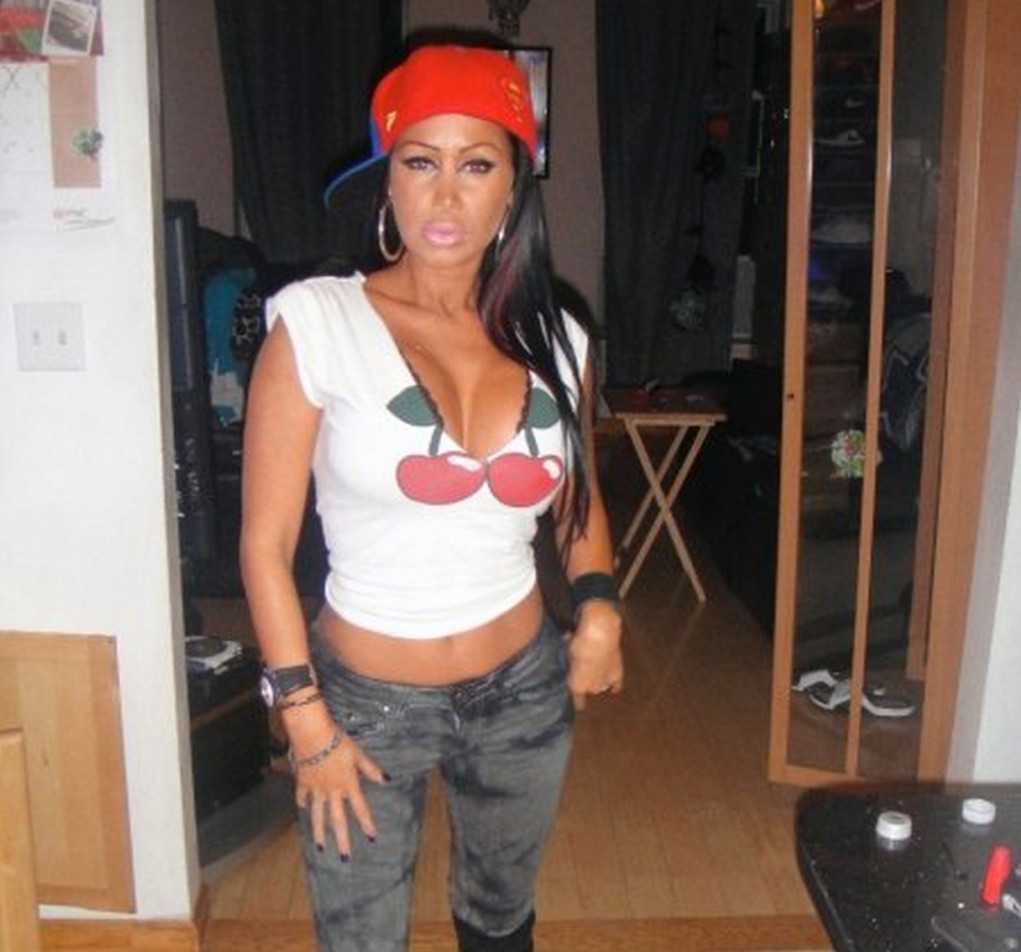 Is Samantha Barbash married or not?

Reflecting her personal life, Samantha is not single women, she got engaged and has a son. She says that she was fully supported by her family member's son and partner too. But She didn't share any information regarding her partner in media.

How much net worth does Samantha Barbash?

As an ex-stripper and engaged in different works, Samantha must earn the sum of a good amount of money from her multiple careers. As of now, we have no information about her estimated net worth and salary. In the case of an update, we will let you know. Further, her writing career adds up his worth silently. 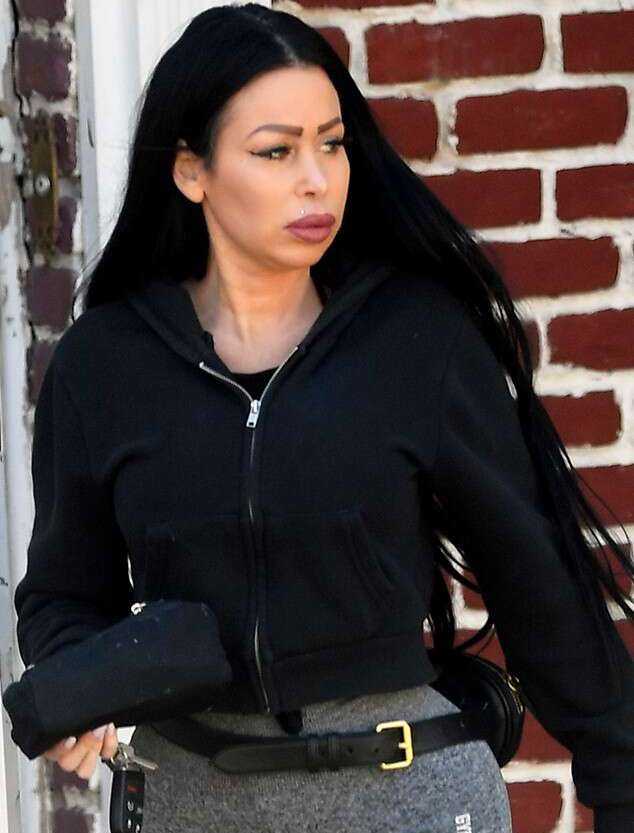 How tall is Samantha Barbash?

Observing her body physics, Samantha has a sexy and attractive body figure with dyed blonde black hair and brown eyes. The information about her body is yet to be disclosed. In the case of disclosed, we will let you know.