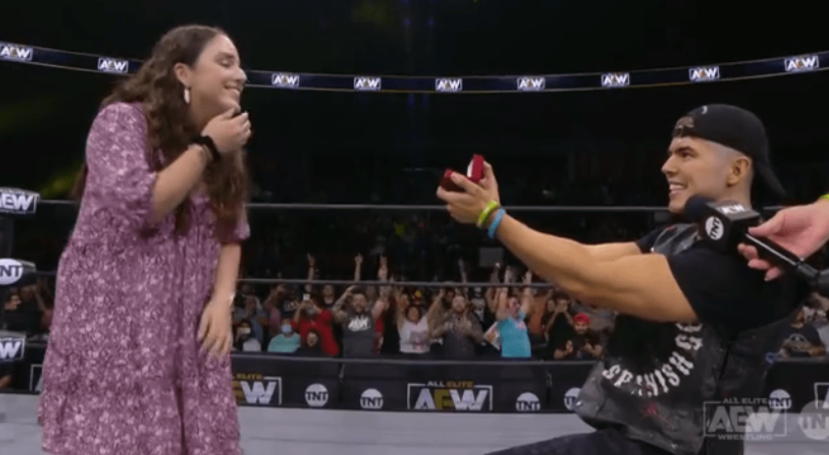 Sammy Guevara, 28, and Pam Nizio, 25, ended their relationship after being together for about eight years. Sammy's ex-love partner, Pam Nizio is the long-time girlfriend who turned fiancé to him. Back in 2021, Sammy surprised the AEW crowd after he proposed Pan in the ring of AEW Dynamic. Pam said YES to him. Later, Sammy Guevara and his fiancé Pam Nizio have revealed that they are no longer in a relationship. The news was announced in a social media post by Guevara. 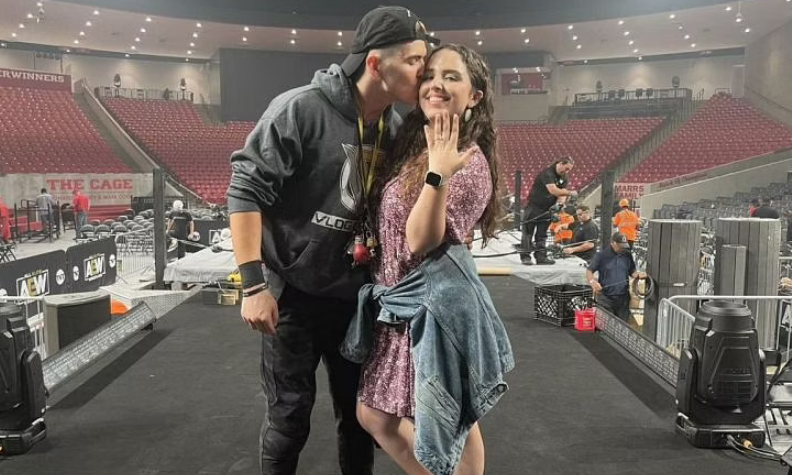 As of today, Sammy Guevara is dating his pretty girlfriend, Tay Conti whose full name goes by Taynara Melo de Carvalho. By profession, Tay, 26, is a Brazilian Wrestler from Rio de Janeiro whereas she is currently residing in Orlando, Florida. Since 2021, Sammy and Tay are dating each other. Whereas People believed that Sammy’s and Tay’s relationship is the reason for the break up of Sammy's and Pam's relationship. 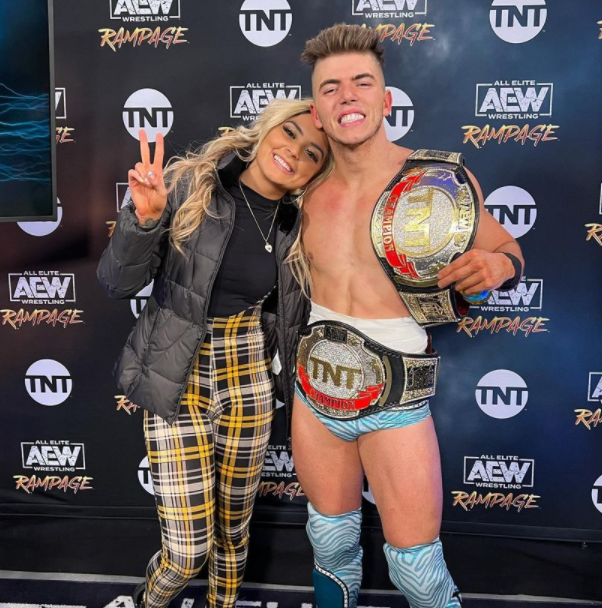 The 25-years old, Pam Nizio (born July 5, 1996) is a Social media influencer, as well as a model from Brazil. She is famous for being the ex-girlfriend of American wrestler, Sammy Guevara. While they were together, Pam was often seen at the AEW Dynamite to watch the wrestling. Born to Joao Carlos (father) and Patricia Nizio (mother), she grew up with her twin's sister namely Priscilla alongside her four siblings. She took birth in Brazil but she moved to Texas, the USA with her parents when she was small. She attended Cinco Ranch High School and then enrolled in the University of Houston for her higher education graduating with a degree in Psychology and a professional medical practitioner in the same city. In 2018, she did a course in HR Management as well.

Are Sammy and Pam still together?

Sadly, Sammy Guevara and Pam Nizio are not together. On 19th August 2021, Sammy proposed Nizio prior to an edition of AEW Dynamite in Houston in August. At the time he said, "Houston, just so you can understand, she’s been with me when I had no car when I worked at Taco Bell when I was wrestling in front of seven people. She’s been with me through the bad times, through the good times, you’ve been with me the entire time. So for that, I want to say thank you, Pam." Sammy’s proposal to his long-time girlfriend was the highlight of that night’s Dynamite and it was even featured on Sammy’s vlog a little bit later. Later, Guevara took to his Twitter revealing that he and his long-time girlfriend Pam are no longer in a relationship, but a reason has not been given yet on why the couple split up. Sammy Guevara tweeted "I know a lot of you gave supported us for a long time and we have appreciated if so much over the past several years. Since you've all given us so much love and support we figured we owed it to y'all to let you know that we are no longer in a relationship. We still love each other and wish nothing but the best for one another. We would appreciate your kindness and respect to our privacy during this time. - Sam and Pam". 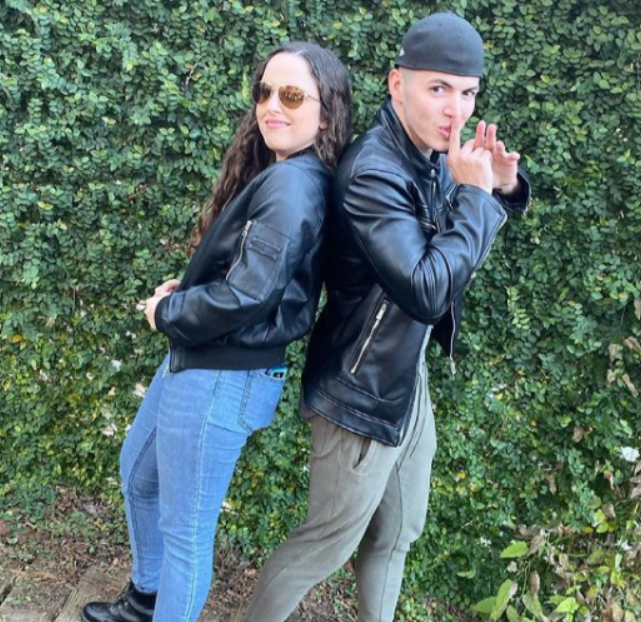 Who are David and Victoria Beckham's Kids? What are their name and age