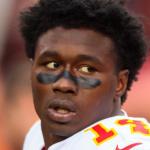 Samuel Benjamin Watkins IV, professionally known as Sammy Watkins is an American football player. Watkin plays as a wide receiver for the NFL team, Green Bay Packers. The Buffalo Bills drafted him in the first round of the 2014 NFL Draft, where he spent three seasons. He then played for Los Angeles Rams, Kansas City Chiefs, and Baltimore Ravens before joining the Packers in 2022. He played a key role for the Chiefs to win the Super Bowl LIV defeating the San Francisco 49ers.

What is Sammy Watkins Famous For? 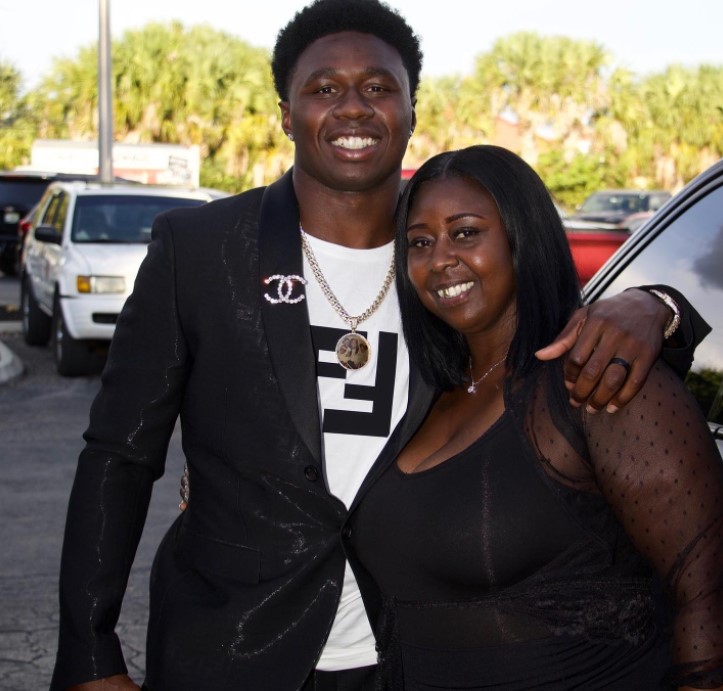 Where is Sammy Watkins From?

Sammy Watkins was born on 14 June 1993. His birth name is Samuel Benjamin Watkins IV. His birth place is in Fort Myers, Florida in the United States. He holds an American nationality. He was born to his father, Sammy Watkins III, and his mother, Nicole McMiller. He belongs to the African-American ethnicity and his religion is Christianity. His zodiac sign is Gemini. He has four siblings, Jaylen, Mykelah, Jari, and Markesha. His older half-brother, Jaylen is also a football player who plays as a defensive back. Jaylen was also selected in the 2014 NFL Draft.

Regarding his educational background, he attended South Fort Myers High School. He excelled in football, basketball, and track & field in high school. In football, he became the all-time leading receiver in the history of Lee County with 133 catches for 2,997 yards and 36 touchdowns. He led an undefeated South Fort Myers team into the 3A state semifinals. In track & field, he won the AA state title in the 200 meters and the 100 meters at the 2011 Tarpon Invitational. 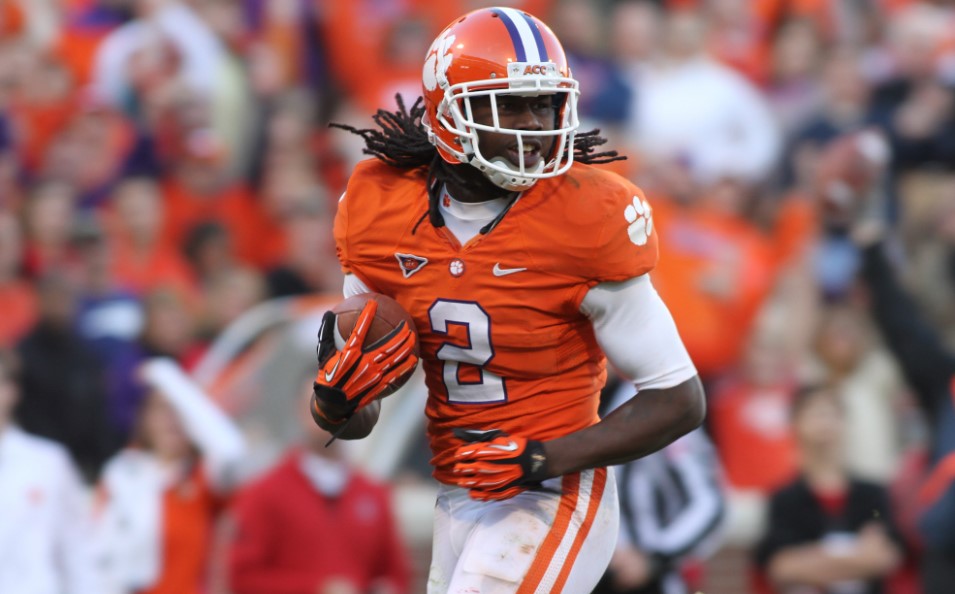 He was regarded as a five-star recruit by Rivals.com, the third-best wide receiver prospect in the nation, and the fifth-best by Scout.com. He committed to Clemson University in November 2010. He led the nation in reception yards per game, all-purpose yards, and touchdowns after he caught 82 passes for 1219 yards and 12 touchdowns in his freshman year. He was named a Freshman All-American by the Football Writers Association of America. 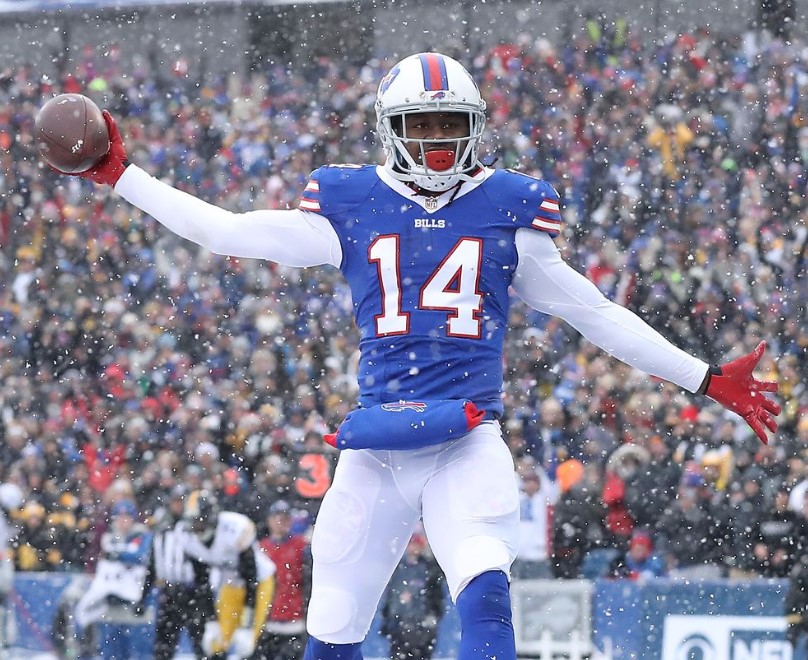 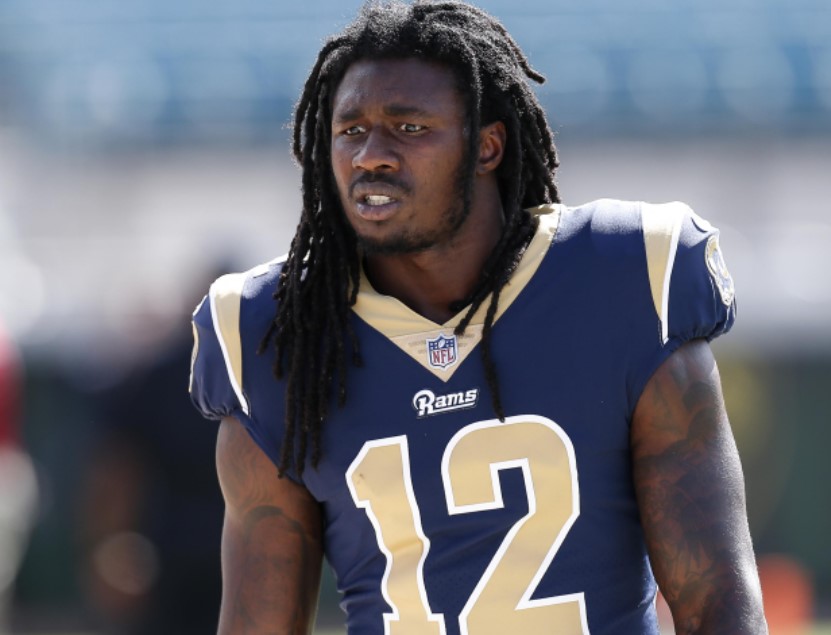 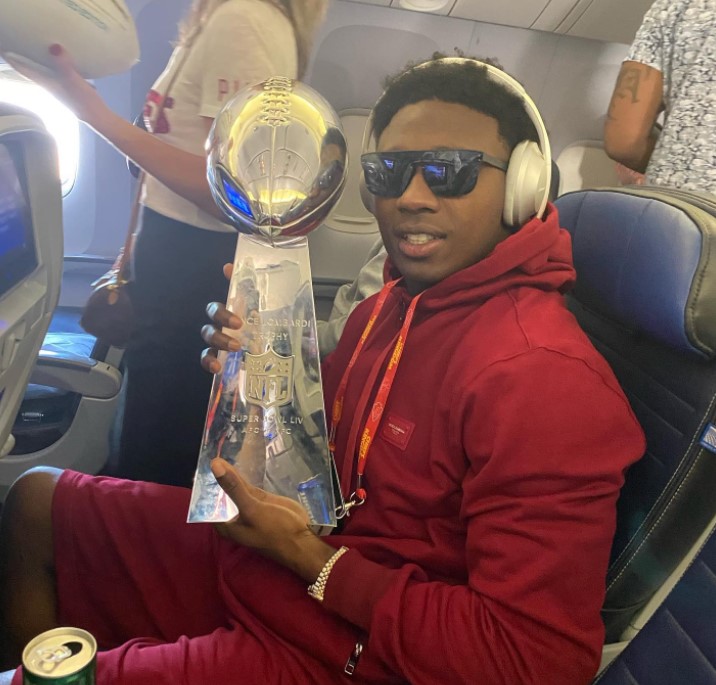 Who is Sammy Watkins Wife?

Sammy Watkins is a married man. He is married to Tala Powell. He has three daughters. More details about his personal life will be updated soon. 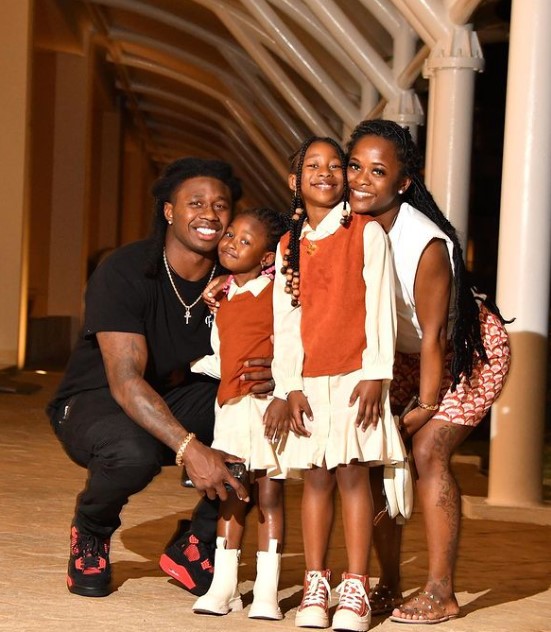 How Tall is Sammy Watkins?

What is Sammy Watkins Salary and Net Worth?

Sammy Watkins earns from his professional career as a football player. He currently plays as a wide receiver for the NFL team, Green Bay Packers. His income comes from contracts, salaries, bonuses, and sponsorships. The Packers signed him on a one-year deal for $4 million in April 2022. At packers, he has an annual salary of $4 million. He was paid about $16 million in annual salary while he was playing for the Kansas City Chiefs where he won Super Bowl LIV. At present, his net worth is estimated at around $11 million.

Trivias About Sammy Watkins You Need To Know.