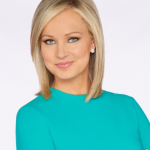 American Businesswoman, TV Host, Anchor and Reporter, Sandra Smith is famous for her work as a reporter for Bloomberg Television and Fox Business Network. What's more, she is also a part of shows like "America's Newsroom", "Fox and Friends", "Entertainment Tonight", "Cavuto on Business", "Maria Bartiromo's Wall Street", and "Outnumbered". She is currently serving as co-anchor of "America Reports" on the Fox News Channel (FNC). Prior to her work as a reporter, she worked in newspaper delivery. At present, she is residing in New York City. Additionally, Smith is active in social media like Instagram and Twitter. She has more than 217.9K followers on her Twitter account under the account head @SandrasmithFox and more than 51.3K followers on Instagram under the account head @sandrasmithfox. 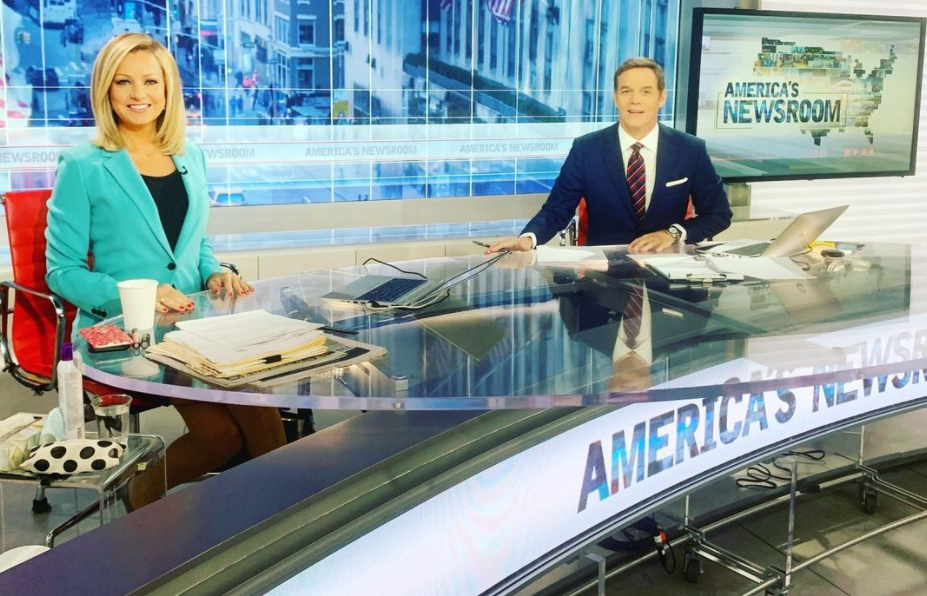 What is the Birth Name of Sandra Smith?

Sandra Smith was born on 22nd September 1980 with the birth name of Sandra Kaye Smith in Chicago, Illinois, the USA. She holds American nationality and her ethnic background is Caucasian-White. Her race is White. Her present age is 40 and she will be turning 41 as of 2021 on her coming birthday on September 22, Her Zodiac sign is Virgo and by religion, she follows Christianity. She was born to her father who worked as a floor trader at Chicago’s Mercantile Exchange and her mother resided in Lawton, Oklahoma. Her parents met in the Officer Candidate School at Fort Sill in Oklahoma. She has five siblings (four sisters and a brother) out of which one of her sister name is Caroline. She experienced her childhood with her siblings. Sandra is the youngest while her sister is the oldest and shares an age gap of 14 years. They are living apart but they are close by heart.

Moving towards her educational qualification, Sanda graduated from Wheaton Warrenville South High School in 1998. During her early years, she took part in an NCAA Division I Cross Country and Track & Field for the LSU Women's National Championship team. She was honored with an Academic All-Conference Selection and was an Illinois High School Association state qualifier. She attended Illinois State University but got transferred to Louisiana State University in Baton Rouge for the 2002 school year. She then graduated from LSU, having taken some business classes and minored in speech. 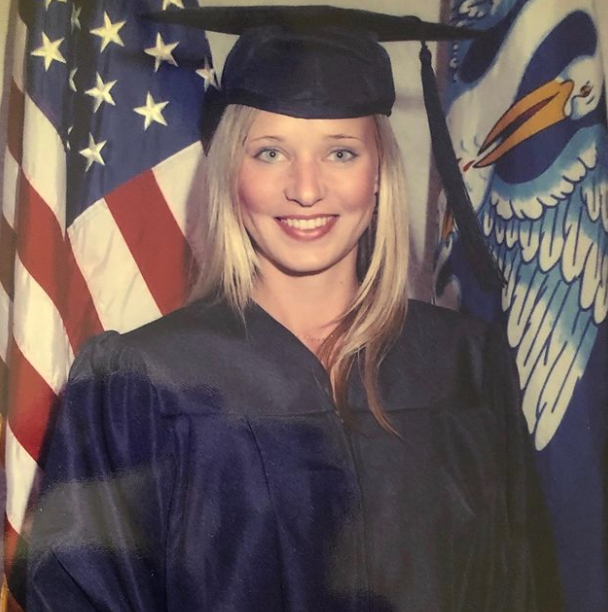 How was the Career of Sandra Smith? 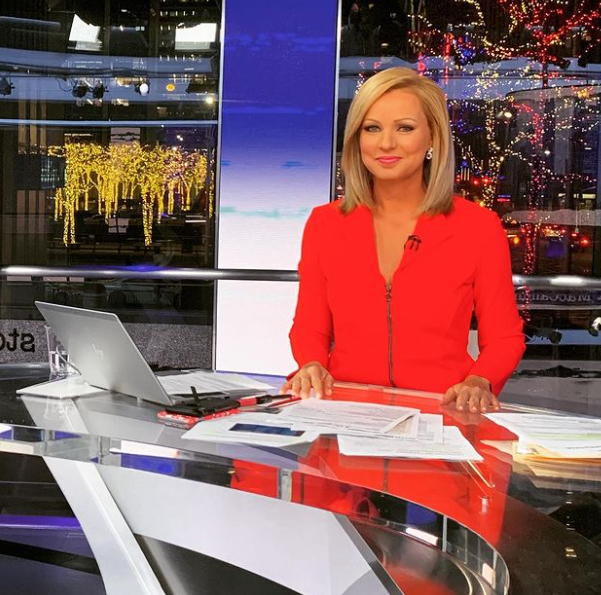 Who is Sandra Smith married to?

Sandra Smith is a married woman. Her husband, John Connelly is a business commentator and marketing professional. Their wedding date is 1st May 2010 and recently, the duo celebrated their 11th anniversary as of 2021. The duo is blessed with two children named Cora Bella Connelly (2013), and John Connelly Jr. (2015). The couple is enjoying their life a lot without any disturbances. She also has a German Shorthair named Whiskey and also she had a pet turtle named Turd when she was 8 years old. Sandra's sexual orientation is straight. 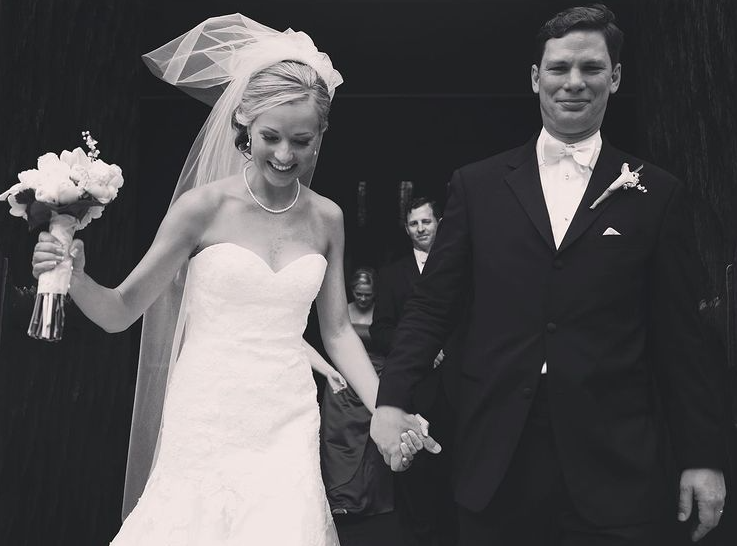 What is the Net Worth of Sandra Smith?

A businesswoman and news reporter, Sandra Smith has accumulated a huge amount of wealth from her career. As of 2021, the net worth of Sandra is believed to have $6 Million and her salary is $3 Million as per sources. Her net worth is gradually increasing year by year. Her major source of wealth comes from her reporting career. As of now, she is living a luxurious lifestyle.

How tall is Sandra Smith?

Beautiful reporter, Sandra Smith has a tall height of 5 ft 8 in with the bodyweight of 60 KG. She has a pair of light green eye color and her hair color is blonde. Her body type is banana and her body measurement is 35-24-36 inches. She wears a dress size of 6(US). Her body build is slim.

Trivias About Sandra Smith You Need To Know.