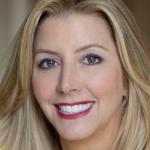 Sara Treleaven Blakely, popularly known as Sara Blakely is an American businesswoman and philanthropist. Blakely is the founder of an American intimate apparel company, Spanx, founded in Atlanta, Georgia. She worked as a fax machine seller and saved $5000 to start her company. She started her company and later went on to become the youngest self-made billionaire. She sold the majority of her stake at Spanx to Blackstone in 2021.

What is Sara Blakely Famous For? 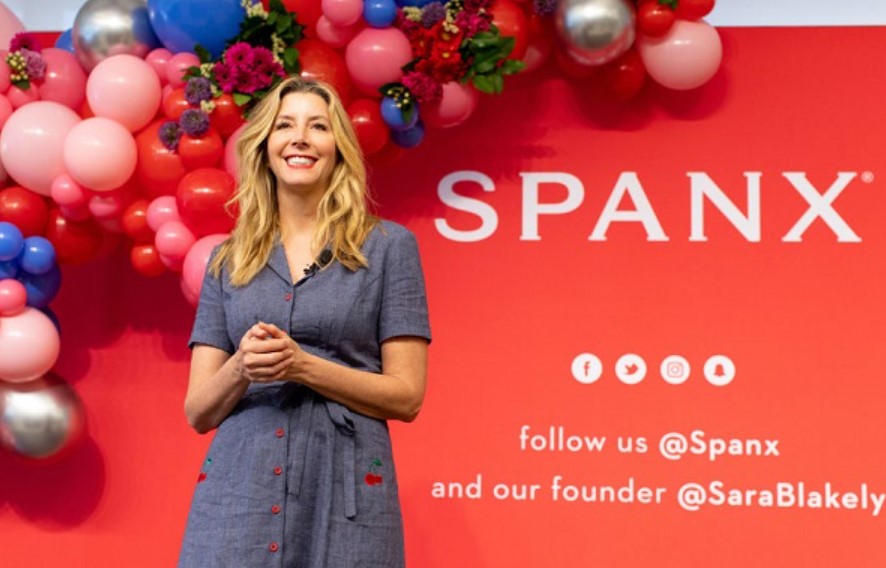 Where is Sara Blakely From?

Sara Blakely was born on 27 February 1971. Her birth name is Sara Treleaven Blakely. Her birth place is in Clearwater, Florida in the United States. She holds an American nationality. She was born to her father, John Blakely, and her mother, Ellen Ford. She has one sibling, a brother named Ford Blakely. She belongs to the white ethnicity and is a convert to Judaism. Her zodiac sign is Pisces.

Regarding her educational background, she attended Clearwater High School. After graduating from high school, she attended Florida State University. She graduated with a bachelor's degree in communication. 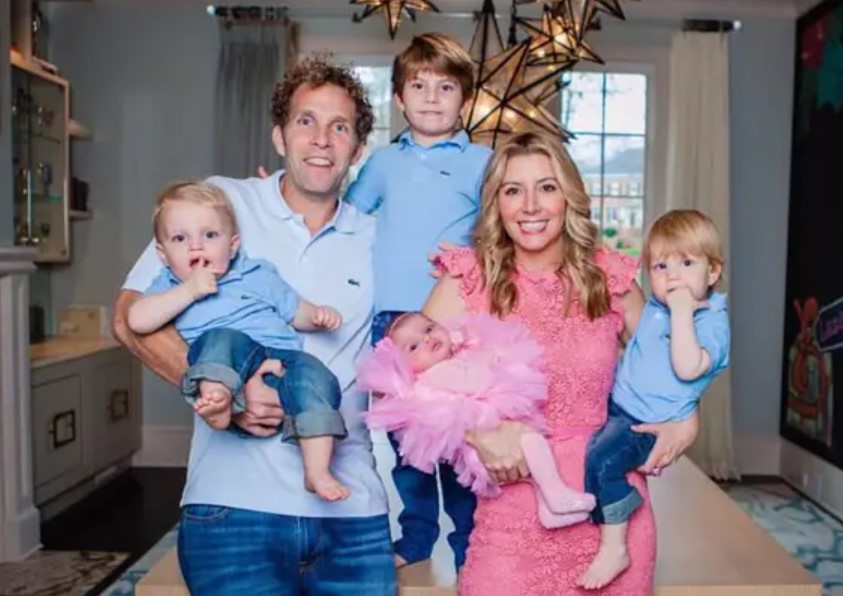 Who is Sara Blakely Husband?

Sara Blakely is a married woman. She is married to Jesse Itzler. He is the co-founder of Marquis Jet. The couple met at a Net Jet Poker Tournament and eventually started dating. The couple got married in 2008. Matt Damon attended her wedding and Olivia Newton-John made a surprise performance. The couple shares four children together.

She launched the Sara Blakely Foundation in 2006. She founded the foundation to help women through education and entrepreneurial training. Richard Branson gifted her $750,000 to start the Foundation. The foundation has funded scholarships for young women at the Community and Individual Development Association City Campus in South Africa.

She paid $162,500 at an auction for the black pants worn by Olivia Newton-John in Grease in 2019. Its proceeds were benefited to Newton-John's cancer treatment center in Melbourne, Australia.

She pledged to give $5 million to support female-run small businesses during the coronavirus pandemic in 2020.

What is Sara Blakely Height?

Sara Blakely stands around the height of 1.71 m i.e. 5 feet and 7 inches tall. She has a body weight of around 132 lbs i.e. 60 kg. She has a slim body build. Her eye color is hazel and her hair color is blonde. Her sexual orientation is straight.

What is Sara Blakely Net Worth?

Sara Blakely is a self-made billionaire. She made her fortune through her intimate apparel company, Spanx. She is one of the most successful businesswomen in the world. Sara and her husband have a stake at Atlanta Hawks. At present, her net worth is estimated at $1.2 billion.