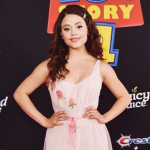 When it comes to building a career, there are probably fewer platforms that do this for young actors and actresses better than Disney. The giant entertainment company has, through its many entertainment channels, especially the Disney Channel helped several young actors and actresses to develop their talent and career as aspiring actors. One of them is Sarah Jeffery, who will be known to followers of the channel for her role in the Disney franchise, Descendants.

In Descendants, Sarah Jeffery played the role of Princess Audrey. She has equally appeared in several other film and television projects including Wayward Pines, Shades of Blue, Charmed, The X-Files and a couple more. Her career is very much on the rise and with a little luck, she is set for a long and successful career in Hollywood. You can read all about her background and her career so far below. 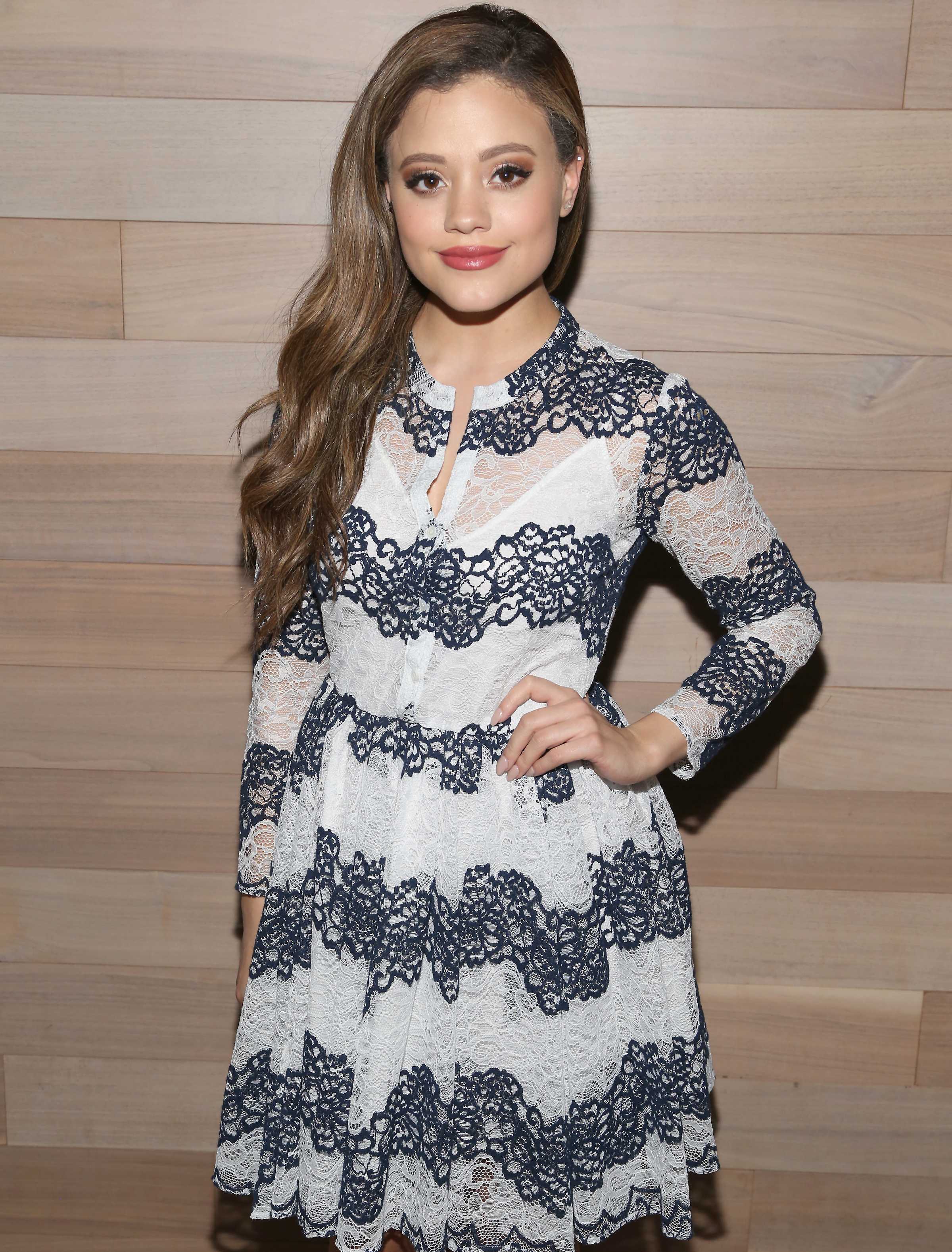 Hours before Descendants 3 aired on the Disney Channel, star Sarah Jeffery posted a poignant tribute to the late Cameron Boyce. The actor, who played Carlos in the Descendants movie, died in early July at age 20. The new film was the first posthumous release for Boyce and began with a dedication to him.

In Descendants 3, Jeffery's Princess Audrey turned out to be the villain, but she shared warm memories of working with Boyce on the new film.

"Today is the day... I'm filled with so many emotions," Jeffery wrote. "Gratitude, love, sadness, grief, happiness... Today we celebrate the most incredible boy I have ever known. Cameron. I love you. Today is hard. But this film is filled with the essence that was you, and that is the most beautiful thing to witness."

She continued, "How incredibly grateful I am to have called you a friend. Words will never express this loss, but today we reflect on the special memories we were so lucky to create with you. To the cast, to the Boyce’s, to Kenny and our whole family... I love you all deeply. Thank you for this half a decade of pure magic."

Jeffery included a gallery of photos with Boyce and a video of him having fun getting his make-up done. 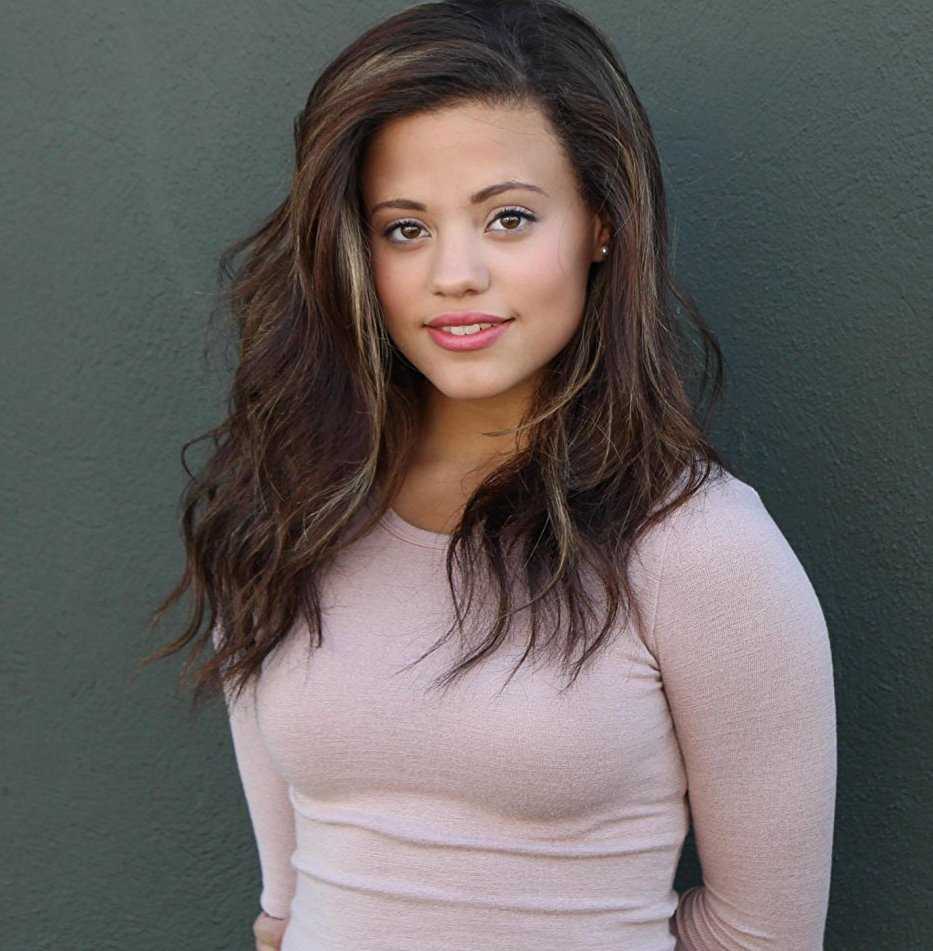 Since Boyce's death from a seizure on July 6, Jeffery has joined her other Descendants co-stars in paying tribute to him. On July 10, she shared a photo of the cast alongside a heartbreaking note.

"Putting pen to paper after something like this is difficult, to say the least...I don’t know what to say. My heart is broken. But I do feel that any experience with Cameron is one worth sharing," Jeffery wrote. "What I can say is, I will miss him so deeply and my heart is shattered for those who were close to him, for they know how much he loved them and how lucky we all were to experience the rarity that was Cameron. My heart aches for the Boyce’s and his closest friends. For my Descendants family. For those, he impacted from a distance."

She later wrote, "I love you forever TCB, thank you for showing me what it means to live life to its absolute fullest. Your endless joy and love and goodness were completely singular and the world is now lesser off... This does not seem real. I will miss you so much, my dear friend."

At the start of Friday night's broadcast, Disney dedicated the film to Boyce. "For Cameron, who made every moment count," the dedication reads.

The Descendants franchise centers on the children of Disney characters, both good and bad. Boyce's Carles is the son of Cruella de Vil, while Dove Cameron's Mal is the daughter of Maleficent and Hades. Booboo Stewart plays Jafar's son Jay and Sofia Carson plays The Evil Queen's daughter Evie. Jeffery's Princess Audrey is the daughter of Sleeping Beauty's Princess Aurora and Prince Phillip. 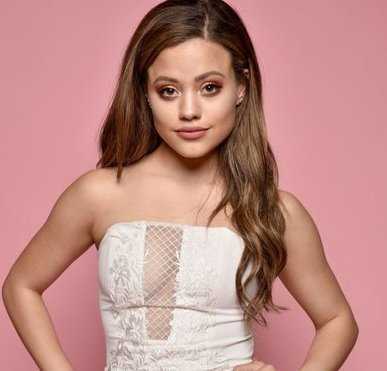 Recalling her early life, Sarah Jeffery was born as Sarah Marie Jeffery in Vancouver, British Columbia, Canada. She was born to a Mexican father and Italian Mother and grew along with her sibling's. Sarah establishes herself as her talent and hard work.

Since her tender age, Sarah had keen interests towards singing, dancing and acting in a musical theatrical production at the age of three. During her early days, Sarah performed on stage with the semi-professional dance crew body. Likewise, she completed her elementary education from the local area. Jeffery is a Canadian and belongs to white ethnicity. She is Christianity by faith and her birth sign is Aries. 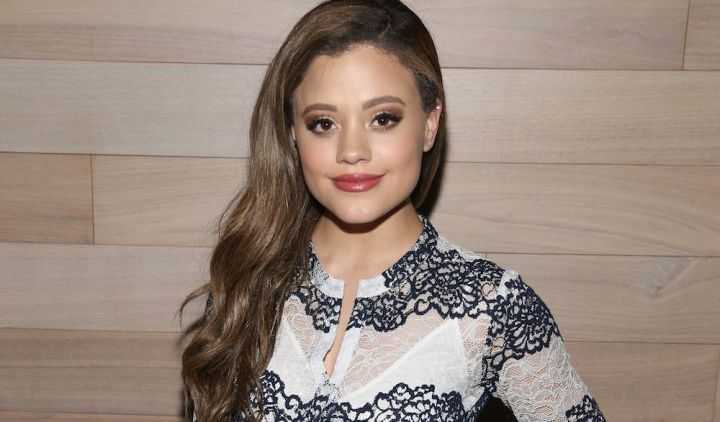 When did Sarah Jeffery pursue her career as an actress? 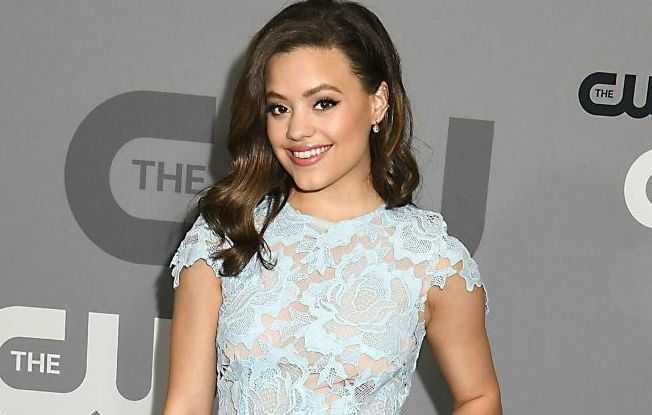 As far as we know, the young actress is at this time, focusing on her career. She is currently single with no rumored romantic partnership with anyone. That’s, however, not to say she hasn’t been linked with anyone since she became a recognizable name in the industry.

She was once linked with the famous singer, Justin Bieber, with rumors of a possible spreading around when paparazzi caught both of them together on a night out. It, however, turned out to be a false rumor.

What is Sarah Jeffery Net Worth?

Jeffery receives a beautiful amount of money from her acting career. As Jeffery is progressing well, in coming days she will become even stronger financially. As of 2019, her net worth is estimated to be around 0.5 million dollars. However, her salary is yet to be disclosed.

Sarah a huge amount of money comes from her professional career as an actress, dancer, and singer.

How tall is Sarah Jeffery?

Observing her body physics, Sarah stands a height of 5 feet 2 inches and weighs around 48 Kg. She has a pair of brown eyes and hair. Similarly, her body measures 34-26-35 inches and her shoe size is 6.

Trivias About Sarah Jeffery You Need To Know.