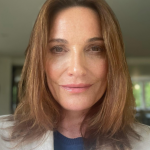 Sarah Parish is a British actress as well as a TV personality who is famous for her roles in "Peak Practice", "Doctor Who", and "Mistresses". She is also known for her role in the 2006 film "The Holiday". Besides this, she has also appeared in The Pillars of the Earth, Peak Practice, Hearts and Bones, and so on. She was nominated for a 2003 National Television Award for her work on the British series "Cutting It".

What is Sarah Parish Famous For?

Where is Sarah Parish From?

Sarah Parish was born on 7th June 1968. She is from Yeovil, Somerset, England. She holds British nationality and her ethnicity is British-Irish. She is the daughter of her father, Bill Parish, and her mother, Thelma Parish. She also has a sister namely Julie and a brother named John Parish. Gemini is her Zodiac sign and her religion is Christianity. She cut off her 53rd birthday as of 2021.

About her education, she attended Preston School and Yeovil College. She then studied at Yeovil Youth Theatre. She began acting at an early age and believes her first stage appearance was aged two in a pantomime in the village of Tintinhull playing the pearl in an oyster. 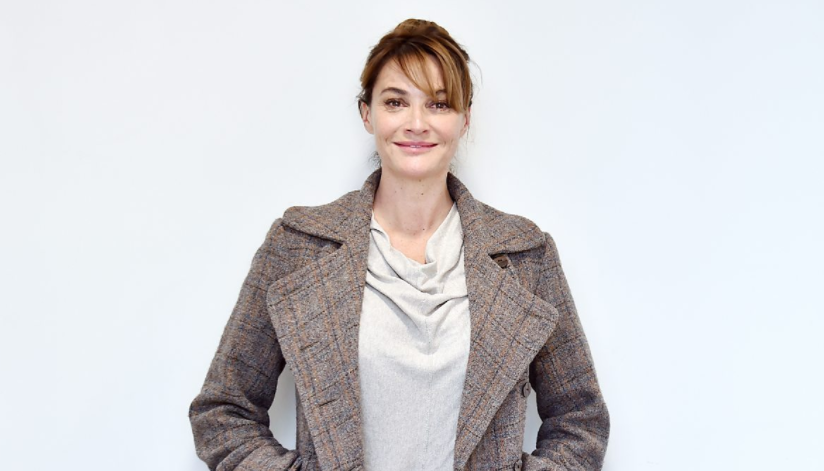 Who is Sarah Parish Husband?

Sarah Parish is a married woman. She married English actor, James Murray. The couple tied the knot on 15th December 2007 in Hampshire. She announced her pregnancy news in January 2008. Their daughter, Ella-Jayne was born with Rubinstein-Taybi syndrome and passed away in 2009. In memory of their beloved child, Sarah and Murray raise funds for the Paediatric Intensive Care Unit(PICU) at Southampton General Hospital. As of December 2019, they had raised £5.2 million towards the PICU. The couple then welcomed their second daughter named Nell on 21st November 2009. Her sexual orientation is straight. 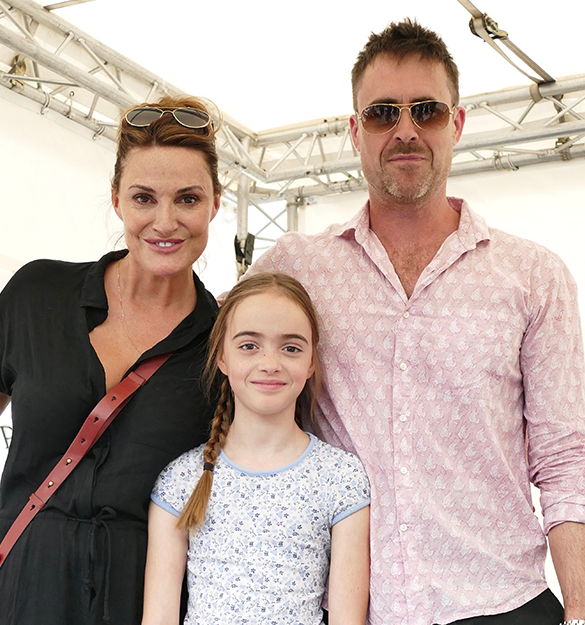 How much is Sarah Parish Net Worth?

Sarah Parish is an actress by profession whose net worth is estimated to have $2.5 Million as of 2022. Her major source of wealth is from the entertainment industry and she is satisfied with her earnings. Whereas her exact salary details and annual earnings are still to get unfold yet but there is no doubt in the mind of her followers that she is making a cool amount of money from her profession. She appeared in an alcohol advertisement that launched her career.

How tall is Sarah Parish?

Sarah Parish is a beautiful actress who has an attractive personality. She stands at a height of 5 feet 8 inches. She has a balanced bodyweight of 58 Kg. She has dark brown eyes and her hair color is blonde. Her body measurement is still to get revealed yet.

On 2nd March 2018, she sustained an accident, breaking her leg when sledging in the snow. She commented: "Note to self: cheap plastic sledges are for sitting in and gently trundling down primary slopes NOT a substitute for a stand-up snowboard".