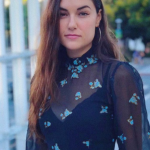 Sasha Grey is an American actress, model, writer, musician, and former pornographic actress. She started her acting career in the pornographic film industry. She made her film debut in 2009 as the lead in Steven Soderbergh's "The Girlfriend Experience" as well as she starred in independent films including "Open Windows", the Canadian black comedy horror film "Smash Cut" and the horror film "Would You Rather". In addition, she played a fictionalized version of herself in the HBO comedy-drama series "Entourage".  Additionally, she was a co-founder, singer, and writer of aTelecine, an industrial music band. She released her first EP called "AVigillant Carpark" in 2009. In addition, she is the author of The Juliette Society trilogy of novels and also writes, directs, and co-produces films and music videos. She won 15 awards for her work in the pornographic film industry between 2007 and 2010, including the AVN Award for Female Performer of the Year in 2008. She began hosting a show on VENN called Grey Area in the year 2020. As a model, she has modeled for designer Max Azria’s ready-to-wear line called Manoukian, Forfex (Italian footwear brand), American Apparel, Richard Kern (for Vice magazine), and more.

What is Sasha Grey known for? 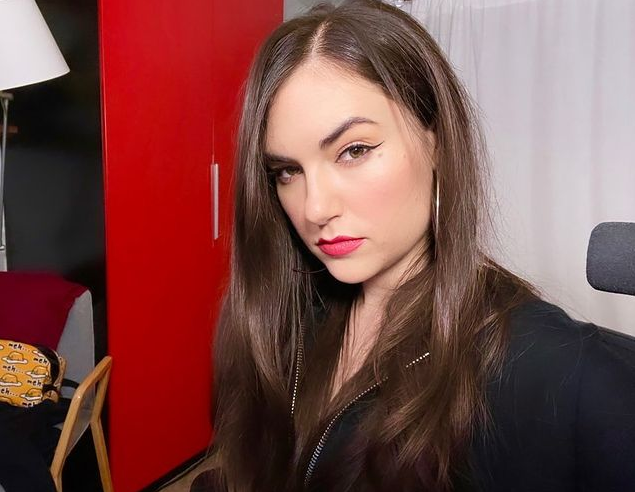 What Ethnicity is Sasha Grey?

Sasha Grey was born on 14th March 1998. She is from North Highlands, California, the United States. Her birth name is Marina Ann Hantzis. She holds American nationality and mixed (English- Greek- Polish- Irish- Scottish) ethnicity. Her birth sign is Pisces. Details about her parents name is still a mystery. Only the fact is known that her father was a Greek-American who worked as a mechanic and died in June 2015. Whereas, her mother is of English, Irish, and Polish descent. Her parents divorced before she started middle school and she was subsequently raised by her mother, who remarried in 2000. There is no information about her siblings.

Sasha attended Highlands High School from where she graduated at the age of 17. Then, she started attending Sacramento City College in Sacramento, California in late 2005 where she took classes in film, dance, and acting. 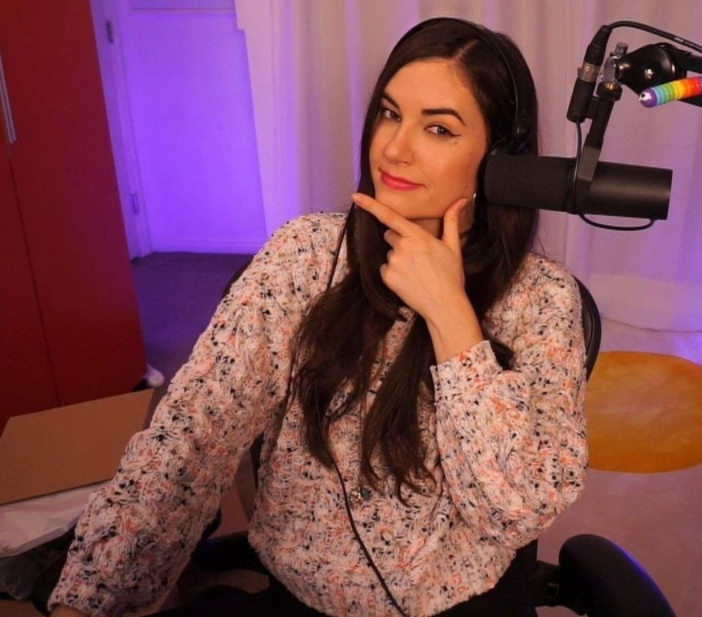 Rugby man, Paul Martin to fly out to Alabama to meet woman claiming to be Sasha Grey

A Rugby warehouse worker has packed his bags and is ready to fly to America to be at the hospital bed of top former porn star Sasha Grey. Paul Martin, 52, was also ready to send £1,700 to the Californian needed to save her life. No evidence was found that Mr Martin as actually speaking to Ms Grey or that she is fighting for her life in the UAB Hospital, Madison County, Alabama, as Mr Martin, from Rugby, has been informed. They have also been unable to contact the medic who sent a message to Paul saying: "Send £1,700 or she will die." He has been the unwitting victim of a porn scam, along with Ms Grey who has had her name used without her knowledge. Mr Martin still plans to fly to Alabama on Friday and has paid £600 for a flight. He also intended to launch a public appeal to raise cash for the life-saving medication needed to save the celebrity patient. He said: "She is very poorly, a blood disorder. Every moment counts. It's not like the NHS. She told me she's going to die." Ms Grey, who retired from the adult industry a decade ago has since starred in movies and written a best-selling novel series The Juliette Theory but why she would seek out a relationship with a man from Warwickshire is not a question pondered upon by Paul. Mr Martin said: "We just seemed to connect and have a good laugh," he said. "She was looking for a European boyfriend and I wanted something different. "Porn was her past. If you can't forgive someone, what are you supposed to do in life? She wanted to try it, she did it and she's now more mature. She's trying to get on day by day." On Friday night, the Sunday Mercuryagain urged Paul to show caution. He conceded: "Yes, it seems fishy, but I want to explore America before I die."

Sasha Grey is not married yet but she was engaged once to Ian Cinnamon. She had a long-term romance with Ian Cinnamon from 2005 to 2013. The duo even got engaged but later decided to part ways in 2013. Then, she dated adult film star, Rachel Roxx in 2007.  In 2008, she had a fling with actor Dave Navarro. Today, she is leading a single life. Her sexual orientation is bisexual. 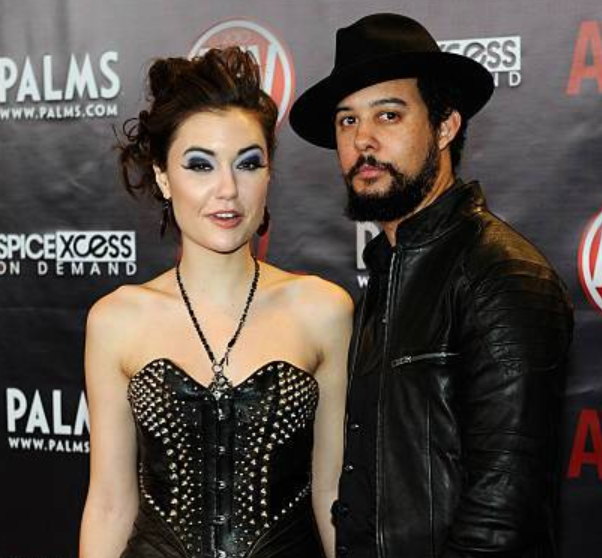 How much is Sasha Grey Net Worth?

Sasha Grey is an actress, model, writer, musician by profession whose net worth is $3 Million as of 2022. She made her fortune from the adult movies she acted in, and from the TV movies and series, she's been appearing in. Her source of wealth is from her multi career via modeling career, acting career, writing career, and music industry. Further, she has modeled for designer Max Azria's ready-to-wear line called Manoukian, Forfex (Italian footwear brand), American Apparel, Richard Kern (for Vice magazine), and more. Today, she is living a lavish lifestyle from her earnings. Whereas she has not stated anything about her salary earnings to the media.

What is Sasha Grey Height and Weight?

Sasha Grey is a hot actress and model who stands at a height of 5 feet 6 inches and she weighs around 52 Kg. She has a body measurement of 34-26-35 inches. Her bra size is 32B. Her hair color is dark brown and her eyes color is hazel. Her dress size is 6 (US) and her shoe size is 9 (US). 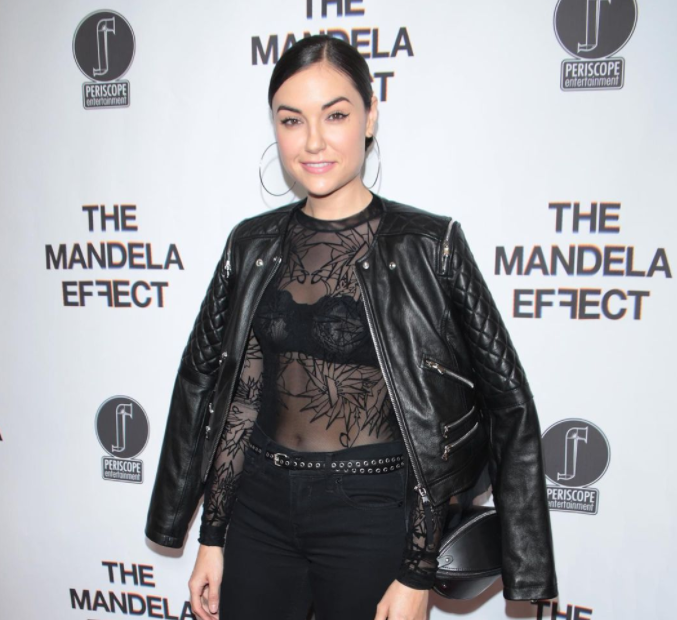 Trivias About Sasha Grey You Need To Know.