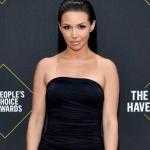 Scheana Shay is an American TV star actress, singer and podcast host who currently stars on the Bravo hit reality television series, Vanderpump Rules. She was previously married to a record producer, Michael Shay. She is currently in the process of freezing her eggs. Let's know more about him through this article.

What is Scheana Shay famous for? 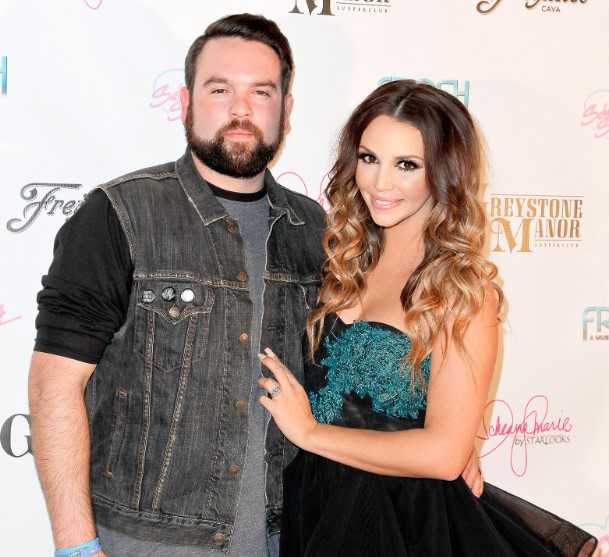 When was Scheana Shay born?

Recalling her early life, Scheana Shay was born as Scheana Marie Shay in West Covina, California, the United States of America, to her father Ron van Olphen and mother Erika van Olphen. She was raised along with her sister Cortney van Olphen. She is of American nationality and belongs to white ethnicity. Similarly, her birth sign is Taurus.

Where is Scheana Shay educated?

Concerning her education details, Scheana has attended Bishop Amat High School in La Puente, California from where she completed her graduation at the age of 17 in 2002. She had skipped a grade while in elementary school. She later studied at Azusa Pacific University from where she graduated with a Bachelor of Arts degree in Broadcast Journalism in 2006.

When did Scheana Shay begin his acting career? 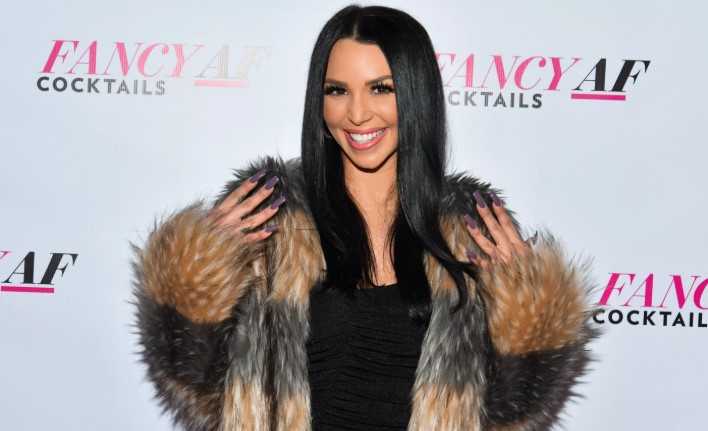 Is Scheana Shay married or not?

Reflecting on her personal life, Scheana is currently single. However, the actress was previously married to a record producer, Michael Shay. The former couple tied the knot in on July 27th, 2014, at Hummingbird Nest Ranch in Santa Susana, California. They called it quits two years later in November 2016. Shay finalized her divorce with her husband in April 2017.

Following her divorce, She decided to go through with freezing her eggs. The month and a half before the egg retrieval process, she told the media that she had stopped drinking hard drinks, smoking weed, and having sex. She had the egg-retrieval procedure in 2018 and was successful to harvest 12 eggs. She is again in the process of freezing her eggs at present.

What is Scheana Shay's net worth?

Being a part of the entertainment industry, Scheana earns a decent amount of money and fame through her profession as a model and reality television star. Based on some online sites, her estimated net worth said to be $2 million at present. However, her salary and assets details are yet to be disclosed.

How tall is Scheana Shay?

Observing her body physics, Scheana stands a height of 5 feet 5 inches and weighs around 58 Kg. Similarly, she has a pair of dark brown eyes and hair color. Further, her other body measurement is yet to be disclosed. In the case of disclsoed, we will let you know.