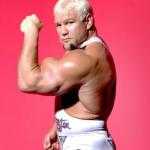 What is Scott Steiner Famous for?

Where was Scott Steiner Born?

Scott Steiner was born on July 29, 1962, in Bay City, Michigan, United States. His birth name is Scott Carl Rechsteiner. Steiner belongs to American nationality and is of white ethnicity. Leo is his zodiac sign.

Steiner was born in a well-known family to Mr. Leeroy Rechsteiner(father) and Janece Rechsteiner(mother). His parents were qualified to employ and raised their children with all guidance. Scott was the youngest child of his family as he was raised along with his elder brother, Rick Steiner. Rick himself is a well known professional wrestler. His parents were supportive of his passion of becoming a wrestler.

Steiner attended the University of Michigan where he was an amateur wrestler at the 190 lbs where he became a three-time Big 10 runner-up, after finishing fifth as a freshman. Scott wrestled alongside his older brother Rick Steiner, during the ’80s and ’90s, as "The Steiner Brothers", who are considered one of the best tag teams of all time.

Before, he landed his career as a professional career he took intensive training under Dr. Jerry Graham Jr. in Ohio at the Torio’s Health Club located in Toledo. 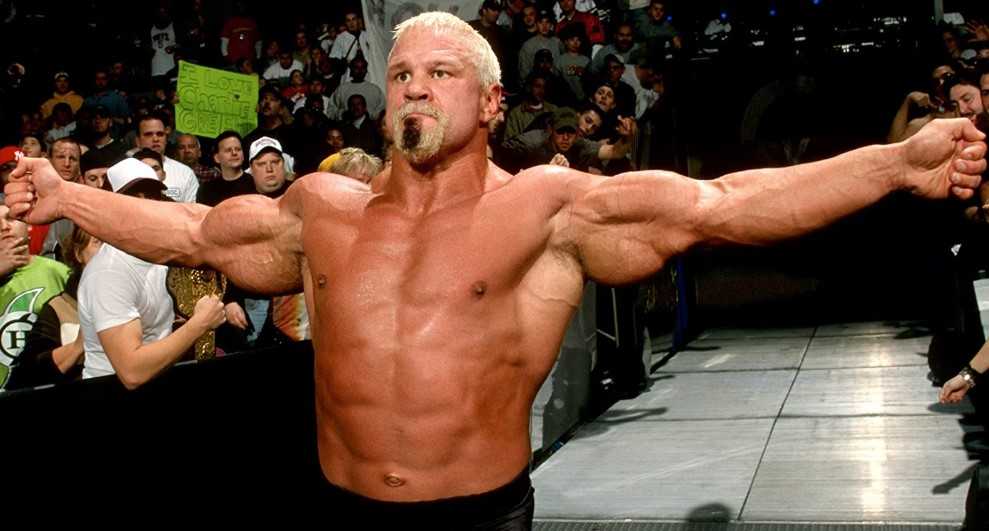 Who is Scott Steiner Married to?

Scott Steiner is married to his beautiful wife, Christa Podsely. Steiner and Podsley got married on June 7, 2000, after they dated for several years. The couple together is blessed with two children: both sons Brock and Brandon Rechsteiner.  Steiner currently lives in Detroit, Georgia along with his wife and sons.

In July 2004, Steiner underwent foot surgery as he had six screws inserted into his foot, a tendon transplant, and a bone graft, keeping him bed rest for eight months.

What is the Net Worth of Scott Steiner?

Scott Steiner has quite a great earning through his professional career as a wrestler. Steiner has managed to amass a fortune worth million dollars through his several years of work in wrestling. His estimated net worth is around $2 million and his annual salary is $211,500.

Besides, he also owns a restaurant in the US which further adds more dollars to his fortune.

How Tall is Scott Steiner?

The 57 years old wrestler, Scott Steiner has a well maintained giant masculine body physique. Steiner went on intense work out to maintain such a jaw-dropping body for his wrestling career. Steiner has a fair complexion with hair and eyes. Steiner stands tall with a height of 6ft. 1inch.(1.85 m) while his body weighs around 130 kg(276 lbs).