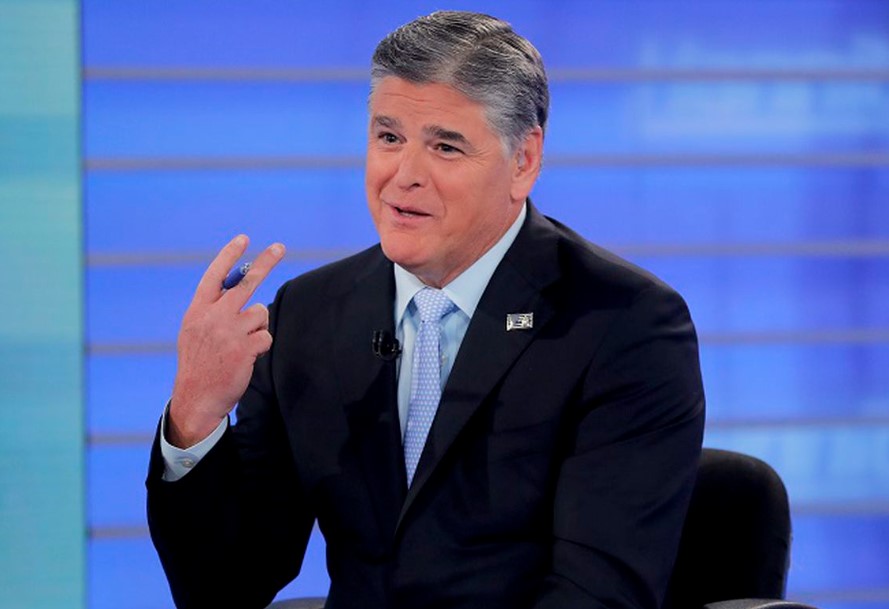 Everything To Know About Sean Hannity

Sean Hannity is one of the popular talk show hosts in the United States. Started his career from UC Santa Barbara in 1989, he now hosts the nationally syndicated talk radio show, The Sean Hannity Show, as well as commentary program, Hannity on Fox News. The author of three New York Times best-selling books is one of the most-watched hosts in cable news as well as most-listened-to hosts in talk radio. His books are Let Freedom Ring: Winning the War of Liberty over Liberalism, Deliver Us from Evil: Defeating Terrorism (2002), Despotism, and Liberalism ((2004), and Conservative Victory: Defeating Obama's Radical Agenda (2010).

His fourth book, Live Free or Die is set to release in 2020. Hannity is a Trump supporter and has a close relationship with Trump. Among several honors Trump has received, he was inducted into the National Radio Hall of Fame in 2017.

Everything You Need to Know About Fox News Anchor, Sean Hannity's Net Worth, Salary and Annual Income 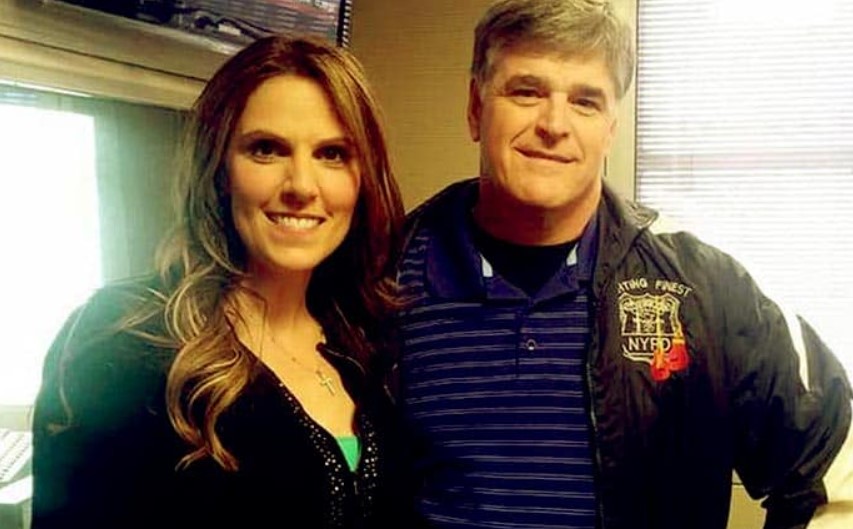 Everything To Know About Jill Rhodes

Jill Rhodes, Hannity's ex-wife, a homemaker, is a retired journalist. The Alabama native has a BA degree in Journalism, obtained from the University of Alabama. She has worked for a few media networks. She has been working for the WVNN radio station in Alabama, where she met her future husband, Hannity. They started working together on several stories, eventually started dating each other. The couple got married in 1993 and moved to New York City. Rhodes started working as a book editor in Manhattan. Jill Rhodes retired from journalism after she gave birth to two children, Sean Patrick, and Merri Kelly, with Hannity. 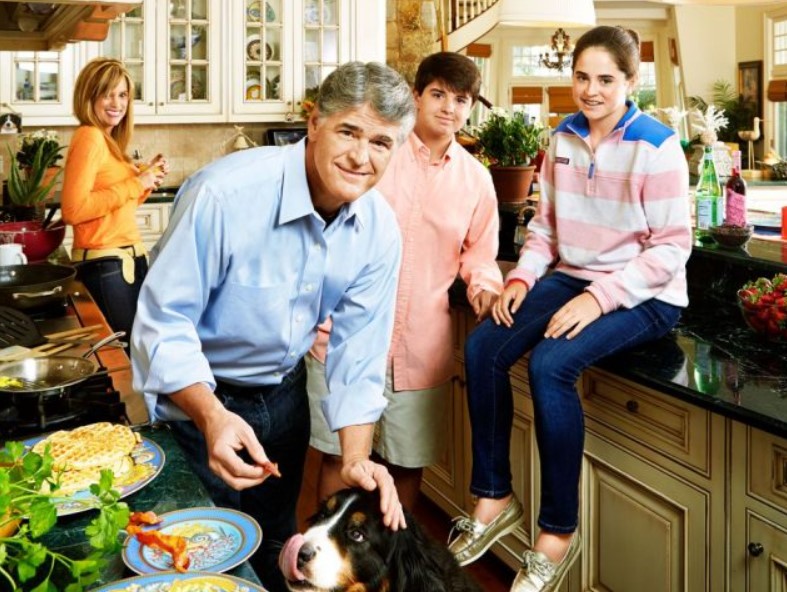 The couple was married for 26 years until they divorced in 2019. They announced their divorce only a year later in June 2020, during the COVID-19 pandemic. The couple announced in a joint statement,

The former couple did not disclose the reason for their divorce after being together for almost 26 years.