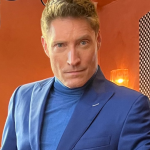 Sean Kanan is an American actor who is best known for his portrayals of the role of Mike Barnes in the popular movies, "The Karate Kid Part III" and "Cobra Kai". Kana is also known for his work as A. J. Quartermaine on "General Hospital", and Deacon Sharpe on "The Bold and the Beautiful" and "The Young and the Restless".
Apart from being an actor, he is also a martial artist, producer, and author. His career has been recognized by several industries he even received the 400th star on the Walk of Fame in Palm Springs in 2016.

With up growing popularity, he has managed to amass a healthy fan following of over 114k followers on his Instagram account: @sean.kanan and over 93k followers on Twitter: @seankanan.

Where is Sean Kanan from?

Sean Kanan was born on November 2, 1966, in Cleveland, Ohio, U.S. His birth name is Sean Perelman. His nationality is American. His ethnicity is white while Scorpio is his zodiac sign.

Born as the son of his parents; Dale Perelman(father) and Michelle Perelman(mother), Kanan was raised in his hometown until his family later relocated to New Castle, Pennsylvania.
He attended Mercersburg Academy in Pennsylvania, after which he went on to attend Boston University and then UCLA graduating from where he earned a degree in political science.

Apart, from growing up, as a teenager, Kanan studied Shotokan karate under Sensei William Stoner and even trained in Shitō-ryū at a school run by Karate master Fumio Demura.

What movies and tv shows did Sean Kanan play in?

Sean Kanan is a married man and has been married twice to date. He is currently married to his beautiful wife, Michele Kanan with whom he has been married since 2012 The couple has been together for over a decade as of 2022.
Prior, he was married to Athena Ubach but their marriage didn't last long as they got divorced in 2001 after 2 years of their marriage. Kanan was also in a relationship with Gladys Jiminez with whom he even shares a daughter Simone Andrea Kanan.

Besides, he is an active advocate for anti-bullying and an Ambassador for the organization Boo 2 Bullying. 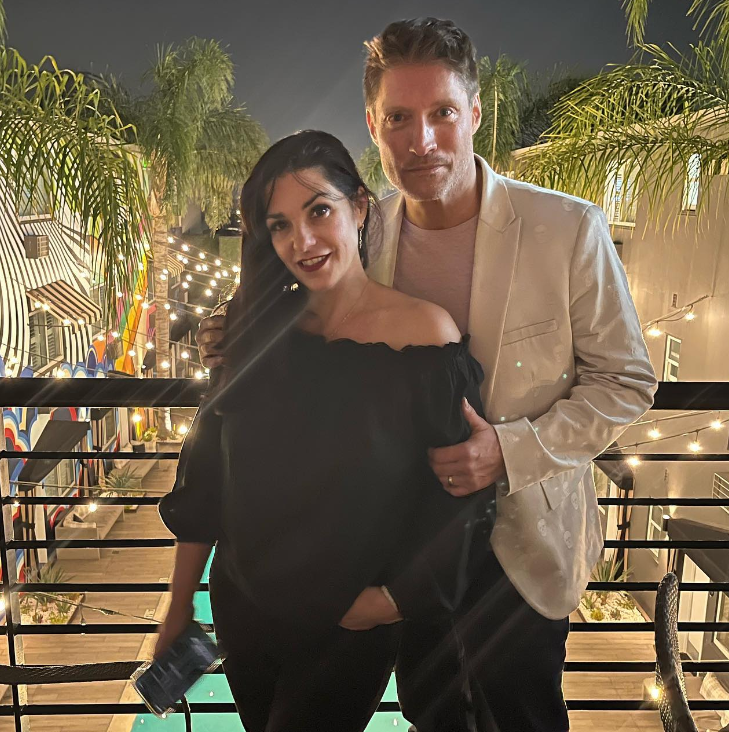 Sean Kanan has earned a good amount of money from his profession as an actor. Having his career started in 1988, Kanan has appeared in dozens of movies and TV shows which surely has increased his income.
His career of working with high standards in the entertainment industry has surely earned him a healthy fortune. With his earnings, he has an estimated net worth of $2 million as of 2022.

How tall is Sean Kanan?

Sean Kanan is a handsome man with a well-maintained body physique probably in his 30s or 40s. He stands tall with a height of 5ft. 11inches.(1.80m) while his body weighs around 72kg(160 lbs).
He has a fair complexion with brown hair and a pair of blue eyes.

Trivias About Sean Kanan You Need To Know.