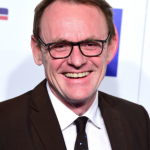 Sean Lock was a well recognized English comedian and an actor who was a team captain on the Channel 4 comedy panel show "8 Out of 10 Cats" from 2005 to 2015, and on "8 Out of 10 Cats Does Countdown" from 2012 to 2021. He began his comedy career as a stand-up comedian, won the British Comedy Award in 2000 in the category of Best Live Comic, and was nominated for the Perrier Comedy Award. He had also written material for Bill Bailey, Lee Evans, and Mark Lamarr, and was voted the 55th-greatest stand-up comic on Channel 4's 100 Greatest Stand-Ups in 2007 and again in the updated 2010 list as the 19th-greatest stand-up comic. He was a frequent guest on other panel shows including "Have I Got News for You", "QI" and "They Think It's All Over".

Sean Lock died from cancer at his home on 18th August 2021, at the age of 58. Those who paid tribute included fellow "8 Out of 10 Cats" performers Jimmy Carr, Jon Richardson, Rachel Riley, and Susie Dent; scores of comedians, including Ricky Gervais, Bill Bailey, Lee Mack, Eddie Izzard, and QI panelist Alan Davies; Chelsea F.C.; and Channel 4. His personal friend and fellow comedian, Harry Hill, wrote in The Guardian described him as "the comedian's comedian".

What was Sean Lock Famous For? 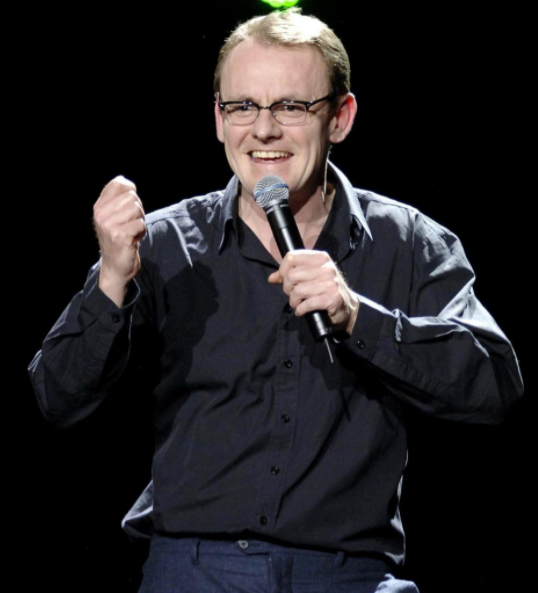 What Nationality was Sean Lock?

Sean Lock was born on 22nd April 1963 in Chertsey, Surrey, England. His hometown was in Woking. He was born to his father, Sidney Lock, and his mother, Mary. His father worked in the building industry and his mother was Mary (née McCreesh). He was the youngest of four children. Thus, he had three siblings. He held British nationality and his ethnic background was British-White. Taurus was his Zodiac sign and his religion was Christian.

About his education, Sean Lock attended St John the Baptist School, Woking. During his teenage years, he watched art-house films on BBC Two and named 1979's science-fiction film Stalker as one that affected him greatly. In the year 1981, he left education with a grade E in English A-Level. After spending seven years as a laborer, he traveled taking on different jobs. For six weeks, he worked on a French farm as a goat herder and worked on a kibbutz in Israel. During this period, he also worked as a toilet cleaner and a Department of Health and Social Security office worker. He later decided to pursue his career in acting and enrolled at the Drama Centre London. Throughout this time, he visited comedy shows in London pubs and started doing open-mic spots as a hobby. In the year 1988, he had his first official gig at a pub in Stoke Newington. After being paid £15 for his 20 minutes, he realized he could pursue being a comedian as a career. 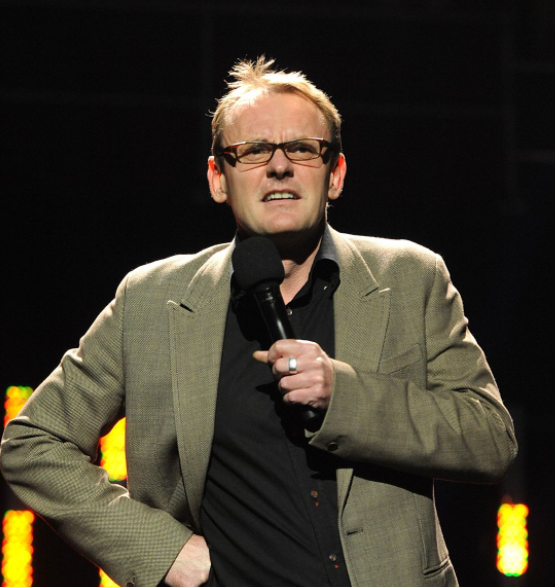 Who was Sean Lock married to?

Sean Lock was a married man. He tied the knot to his beautiful wife, Anoushka Nara Giltsoff, a businesswoman. From their marriage, they had two daughters born in 2004 and 2006, and one son born in 2009. "My partner Anoushka is excellent about sun protection, and if it's hot, she makes sure she puts SPF50 cream on the children before they step out of the house," he revealed. Prior to his death, Sean Lock was enjoying their present life happily without any disturbances. His sexual orientation was straight and he was not gay.

How much was Sean Lock Net Worth?

Sean Lock was a famous comedian and actor. His net worth was estimated to have $1 Million-$5 Million as of 2021 at the time of his death. His major source of wealth came from his entertainment career. He had been making millions laugh for decades, from his stand-up act to his stint on SNL to his roles in such classic films as "City Slickers," "When Harry Met Sally," "Monsters Inc.," and "The Princess Bride" ("Have fun storming the castle!").

How tall was Sean Lock?

Sean Lock was a handsome man with a tall height of 6 ft or 1.83 m. His balanced weight consists of 75 Kg or 160 lbs. He had a pair of black eyes and his hair color was black. His shoe size was 9 US. His other body measurement is unavailable at the moment. He was diagnosed with skin cancer back in the year 1990, attributing the condition to overexposure to the sun while working as a builder in the early 1980s. After seeing his doctor, he was referred to a dermatologist at Guy's Hospital, London, and made a full recovery. In May 2012, he gave his support to a Sun Awareness event at the hospital.

Trivias About Sean Lock You Need To Know.