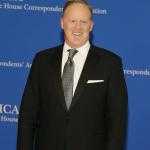 What is Sean Spicer Famous For? 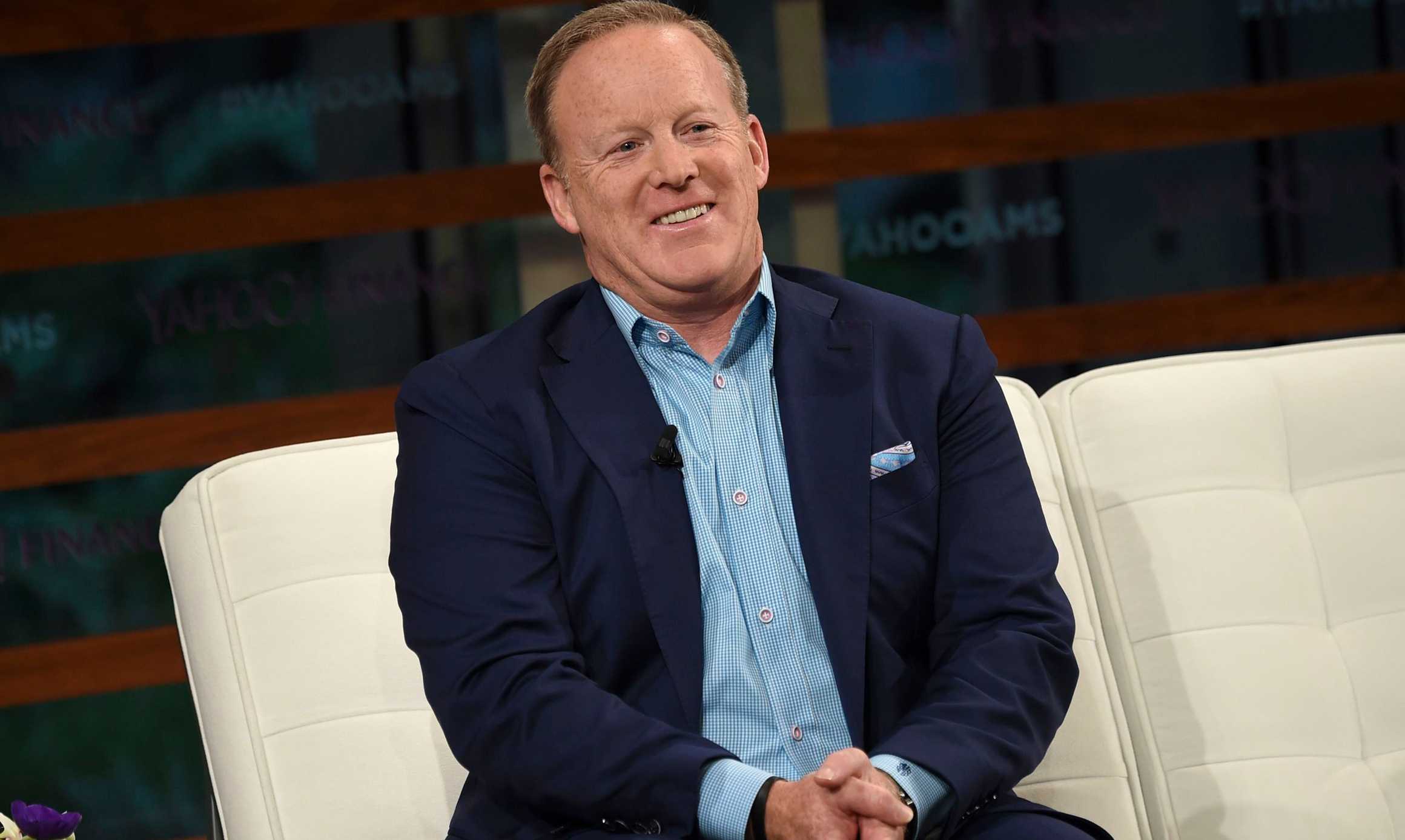 Where was Sean Spicer Born?

Sean Spicer was born on 23 September 1971. His birth name is Sean Michael Spicer. His birth place is in Manhasset, New York in the United States. He holds American nationality. He was born to a father Michael William Spicer, and a mother, Kathryn Grossman. His zodiac sign is Libra. He grew up in the East Bay area of Rhode Island.

He attended Portsmouth Abbey School. After high school, he attended Connecticut College, where he graduated with a Bachelor of Arts degree in government. He then attended the Naval War College in Newport, where he received his master's degree in national security and strategic studies in 2012. 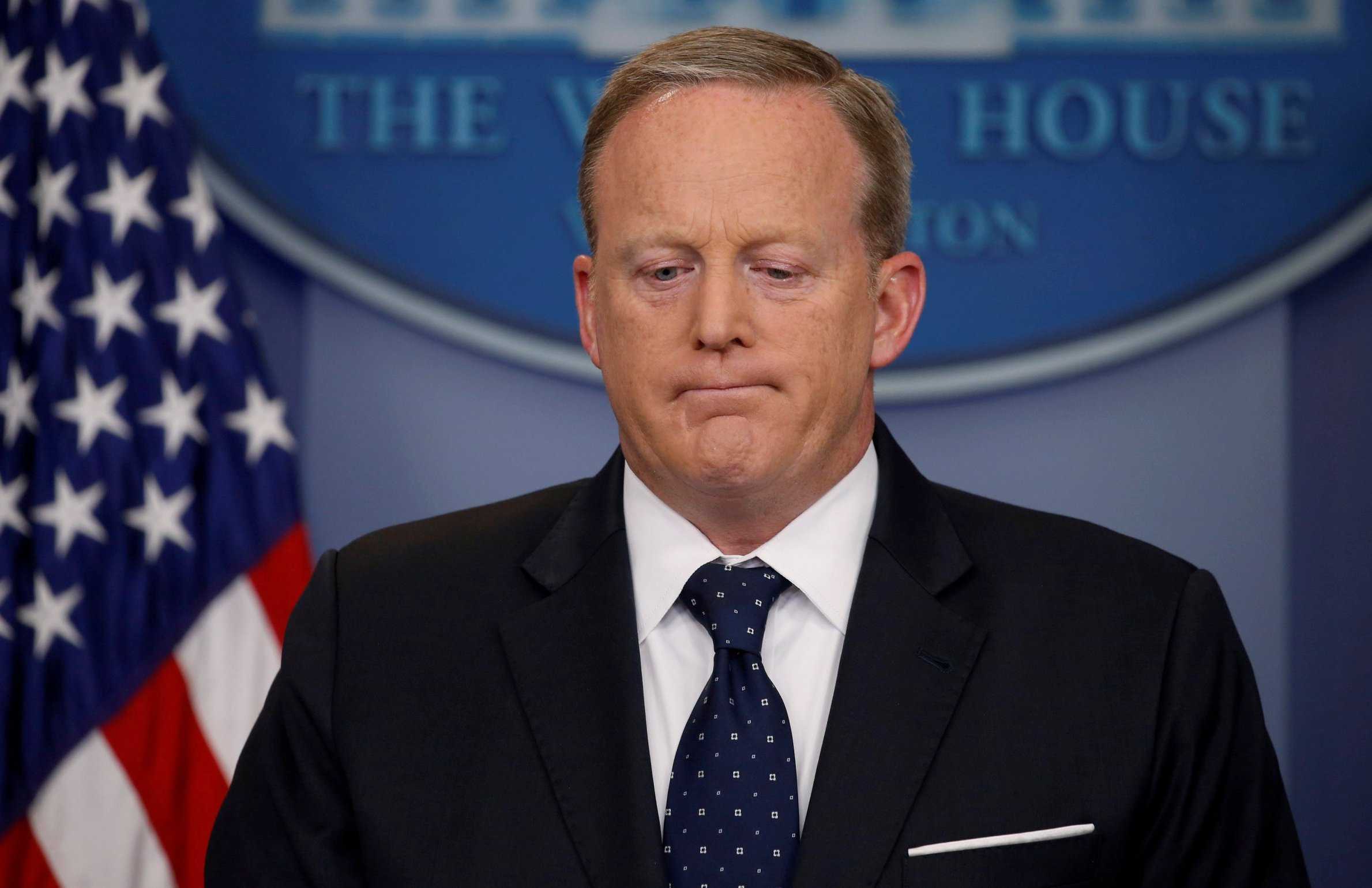 He worked on a number of political campaigns after graduating from college.

He joined the United States Navy Reserve as a public affairs officer in 1999.

He was assigned to the Joint Chiefs of Staff's naval reserve contingent in Washington, D.C. as of 2016.

He currently holds the rank of commander. 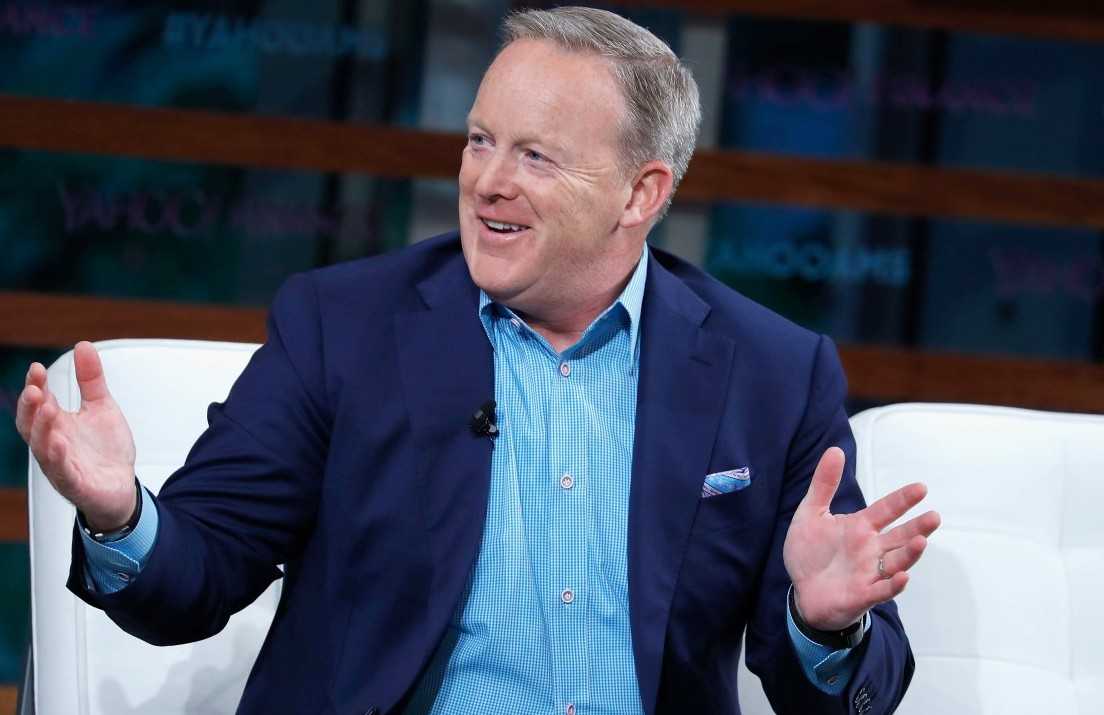 He served as the communications director on the House Government Reform Committee from 2000 to 2001.

He then served as the director of incumbent retention at the National Republican Congressional Committee from 2001 to 2002.

He became the communications director and spokesman for the House Budget Committee from 2003 to 2005.

He subsequently became the communications director for the Republican Conference of the U.S. House of Representatives.

He then served as the assistant for media and public affairs at the Office of the United States Trade Representative in President George W. Bush's administration from 2006 to 2009.

He was a partner at Endeavor Global Strategies from 2009 to 2011. He co-founded the public relations firm to represent foreign governments and corporations with business before the U.S. government.

He became the communications director of the Republican National Committee in February 2011. He got an additional role as chief strategist for the party in February 2015. 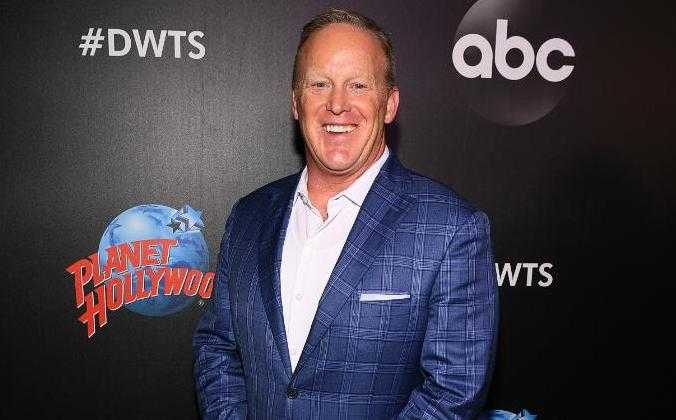 He was appointed the Press secretary for Donald Trump in December 2016.

He was also named the communications director for the Trump administration in the same month.

He received criticism after he claimed that crowds at Trump's inauguration ceremony were the largest ever at such an event and that the press had deliberately underestimated the number of spectators. He stated that the press had altered images of the event to minimize the size of the crowds.

His temporary role as communications director was filled by Michael Dubke in March 2017.

He received another criticism in April 2017 following his statement about Khan Shaykhun chemical attack. He said that Russia should not support the Syrian government. He also commented that in World War II, "You had someone as despicable as Hitler who didn't even sink to using chemical weapons." He later clarified that he was not trying to deny that Hitler used lethal gas during the Holocaust instead that he was trying to compare how Assad dropped bombs on population centers to how Hitler used the gas. Spicer later apologized for his comments.

He had a contentious relationship with the White House press corps. The White House selectively blocked several news outlets including BBC, CNN, The New York Times, Los Angeles Times, and Politico from an off-camera briefing with Spicer. The Kight First Amendment Institute at Columbia University in sued Spicer, Donald Trump, and Dan Scavino in U.S. federal court. The suit alleges that Trump and the White House officials violated the First Amendment by blocking users from accessing Trump's Twitter content.

Spicer continued his service in unidentified position through August 2017.

He made a cameo appearance at the presentation of the Emmy Awards in September 2017.

He released a book about his tenure with the Trump administration, The Briefing: Politics, the Press, and the President in 2018.

President Trump announced in July 2019 his intention to nominate Spicer to be a Member of the Board of Visitors to the United States Naval Academy. 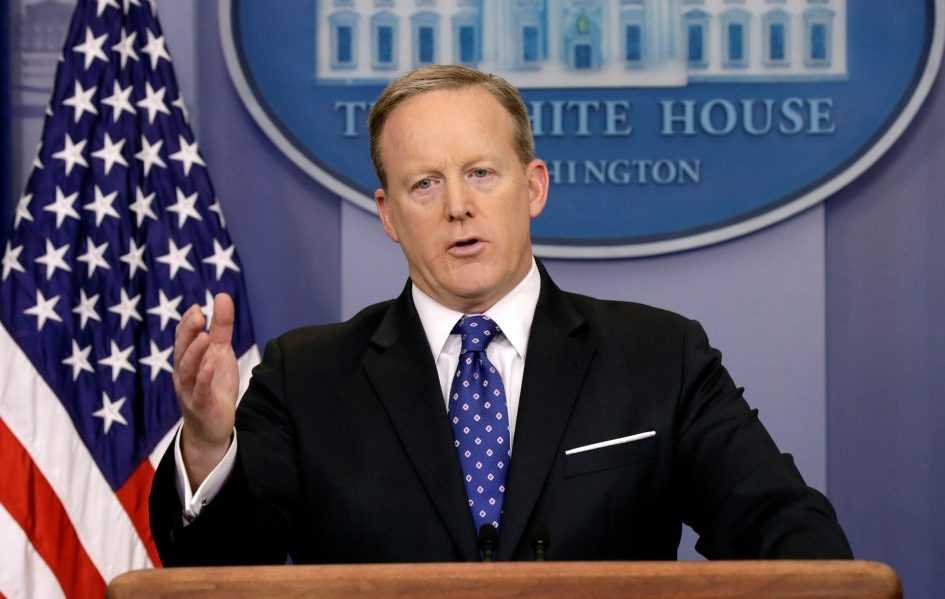 Who is Sean Spicer Married To?

Sean Spicer is a married man. He is married to then-television producer Rebecca Miller. The couple got married in November 2004. They have 2 children together. His wife is senior vice president, communications and public affairs for the National Beer Wholesalers Association. He lives with his family in Alexandria, Virginia.

How Tall is Sean Spicer?

Sean Spicer stands at a height of 1.73 m i.e. 5 feet and 8 inches tall. He has an average body build. He has blue eyes and his hair color is brown. His other body statistics will be updated soon. 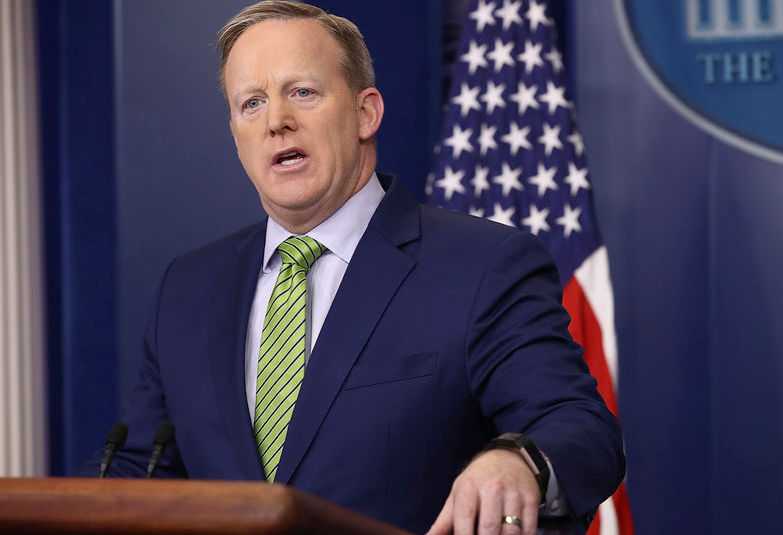 What is Sean Spicer Net Worth?