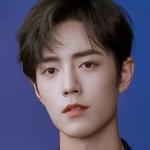 Xiao Zhan popularly known as Sean Xiao is a Chinese actor and singer. He garnered recognition after he participated in the idol survival show, X-Fire. He later debuted as a member of the Chinese boy group, X Nine. The group debut in 2016 and has released several mini albums.

Xiao made his acting debut in 2016 and is known for his roles in dramas, The Untamed, Joy of Life, The Wolf, and Douluo Continent among others. He has won several awards and accolades for his acting and singing roles. He is one of the most demanded brand endorsers in China. He has endorsement deals with several global brands in China.

What is Sean Xiao Famous For? 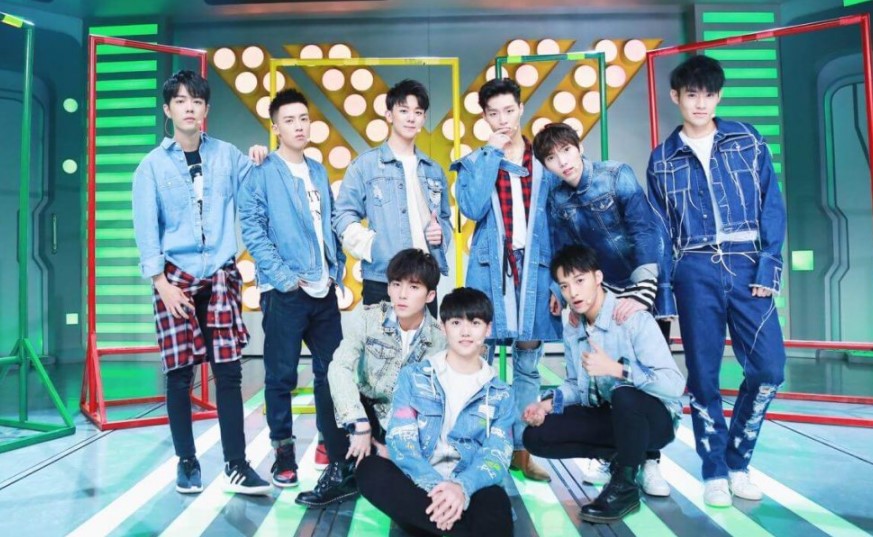 Where is Sean Xiao From?

Sean Xiao was born on 5 October 1991. His birth name is Xiao Zhan. His birth place is in Chongqing in China. He holds Chinese nationality. He belongs to Asian (Chinese) ethnicity and his zodiac sign is Libra. Information about his parents, siblings, and early life is not available at present.

Regarding his educational background, he attended Chongqing Technology and Business University where he studied Modern International Art Design Academy. He was a member of the literary committee and the school choir. He graduated in 2014. 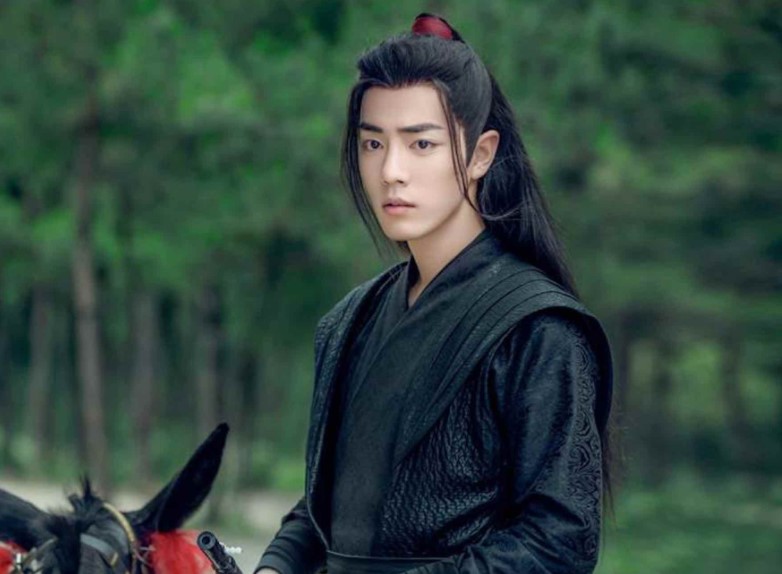 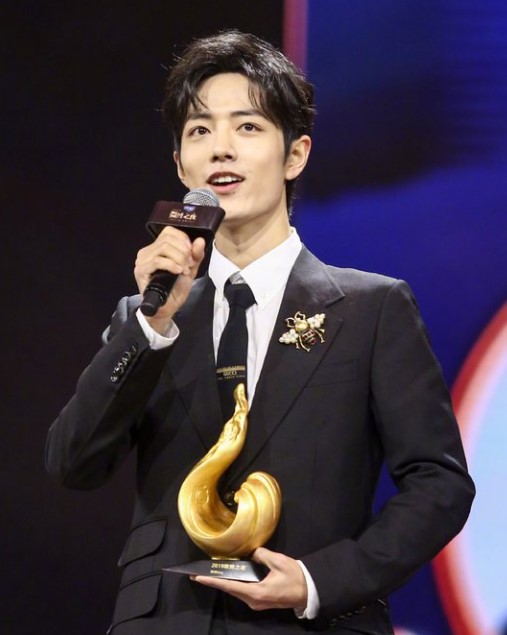 What is Sean Xiao Net Worth?

Sean Xiao is one of the top brand endorsers in China. He is one of the most demanded endorsers, having endorsement deals with over 30 brands. His endorsements range from beverage and washing products to jewelry and fashions. He has been endorsed by fashion magazines, Budweiser, Roseonly, and Estee Lauder's fragrance and beauty line among others. He has endorsement deals with Tod's, Zenith, Gucci, Ralph Lauren, Li-Ning, Molsion, Dettol, and Zwilling among others. He became the Men's Ice Hockey Promotion Ambassador and National Stadium Winter Dream Promotion Ambassador for the 2022 Beijing Winter Olympics. He is the Hangzhou Asian Games Public Welfare Dream Ambassador for the Hangzhou 2022 Asian Games.

Who is Sean Xiao Wife?

Sean Xiao has maintained a low profile regarding his personal life. He is not married but it is not clear whether he is dating anyone at present or not. More details about his relationships, dating history, and girlfriend will be updated here.

Sean Xiao faced criticism in 2020 after a person who authored a slash fan fiction novel titled, Falling hosted on Archive of Our Own went viral on the Chinese social networking site Sina Weibo. The fan fiction depicts a pedophilic female prostitute named "Xian Zhan" in a sexual relationship with a minor named "Wang Yibo", his co-star in The Untamed. Some of the fans of Xiao Zhan believed the fan fiction to be insulting to Xiao Zhan, and rallied like-minded fans to report the offending post to Sina Weibo officials for containing "pornographic content". The viral fan fiction was subsequently banned on Weibo and led the entire Archive of Our Own Site to be blocked in the country by the Great Firewall. It caused a backslash on Zhan and he lost numerous brand endorsement deals. He publicly issued an apology for the actions of his fans.

How tall is Sean Xiao?

Sean Xiao stands at the height of 1.83 m i.e. 6 feet tall. He has a body weight of around 154.5 lbs i.e. 70 kg. He has a slim body build. His eye color is dark brown and his hair color is also dark brown. His sexual orientation is straight.

Trivias About Sean Xiao You Need To Know.