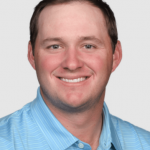 Josef Straka is an Austrian professional golfer who is excellently known as Sepp Straka plays on the PGA Tour. He played collegiate golf at the University of Georgia from 2011 to 2016, not playing during the 2013-2014 season. He turned professional after completing college and played a number of tournaments on the 2016 PGA Tour Canada and he was qualified for the 2017 Web.com Tour season. He is a close pursuer in the final round of 2022 The Honda Classic which is the PGA Tour's kickoff to the Florida Swing at PGA National and The Bear Trap on the Champion Course. Sepp is also active in social media as he has gained over 4K followers on his Instagram account and more than 2K followers on his Twitter account. Additionally, Straka won his first PGA Tour event at The Honda Classic in Palm Beach Gardens, Florida in February 2022 and shot a final round 66 to win by one shot over Shane Lowry. Straka also became the first Austrian to win on the PGA Tour.

Sepp Straka has won the 2022 Honda Classic, the first PGA Tour title of his career.  On Sunday, Sepp becomes the first Austrian to win on the PGA Tour. He shot a final-round 66 to claim victory at the 2022 Honda Classic, beating Shane Lowry by one shot. "Hanging in there," Straka told NBC of how he'll remember the event. "The third round I definitely didn't have my best stuff, just hung in there and ground out a good round. I hit the ball really nice today and really could take advantage."

What Natonality is Sepp Straka?

Sepp Straka stepped into the world for the very first time on 1st May 1993 in Vienna, Austria. He was born with the real name of Josef Straka in a Christian religious family. He is of Austrian nationality and he came from a mixed ethnic background. Sepp's present age is 28 which he celebrate back in 2021 and as per his birthdate, his zodiac sign is Taurus. Thus, his race is white. He is the son of his father, Peter Straka whereas his mother's name is not known. He has a twin brother Sam who also played on the golf team.

Regarding Sepp's education, he graduated in business management at the University of Georgia.

What does Sepp Straka do for a living? 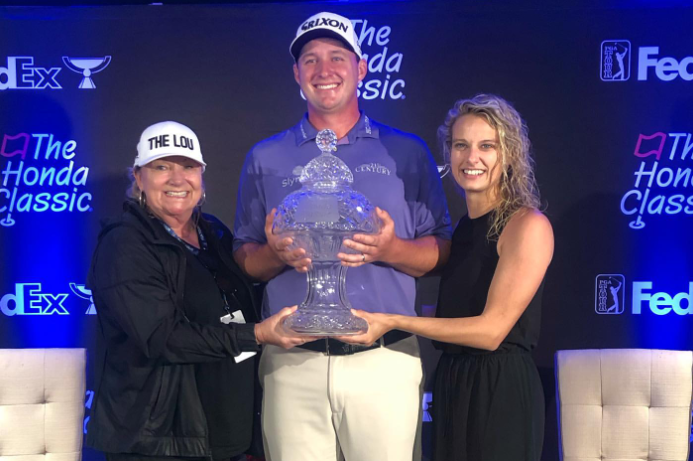 Who is Sepp Straka Wife?

Sepp Straka is a married golfer. He and Paige Dean Straka got engaged in December 2020 and tied the knot in September 2021. At the time of their engagement, Sepp wrote: "She said yes! I'm lucky I get to spend the rest of my life with you @katiepaigeau." Speaking on how they met, Straka said: "We met at the UGA/Auburn game in Auburn. I have a good friend who went to Auburn, so I went to the game with him, and his then-girlfriend, now wife, was friends with Paige. We really hit it off after the game even though she was being pretty vocal about Auburn winning… (Thankfully, that's the last time Auburn has beaten Georgia, so I haven't had to hear it since.)" Talking about Sepp's sexual orientation, he is straight. 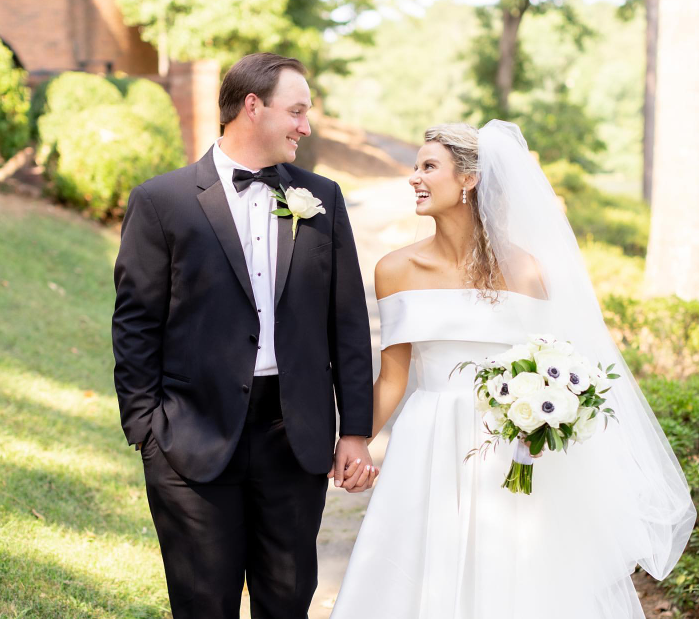 How much is Sepp Straka Net Worth?

Sepp Straka is a versatile man who has a net worth of $3 million as of 2022 whereas his exact amount of salary has not been disclosed yet. With the potential that's in store in him, Sepp can go miles. Bit of dedication and luck, he would definitely be unstoppable. He has not done endorsement work for any brands yet. In addition, his major source of income is from his golfer career.

What is the Height of Sepp Straka?

Trivias About Sepp Straka You Need To Know.