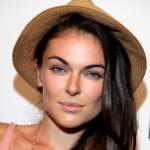 Serinda Swan is a Canadian actress, model, and activist who is well-known known for her starring role as Erica Reed on the short-lived series, "Breakout Kings". Swan also got recognition for her roles like Paige Arkin in the USA Network series, "Graceland", as Zatanna Zatara in "Smallville", as Medusa in Marvel's short-lived series, "Inhumans" and a recurring role in the HBO series, "Ballers".

She is also a social activist who advocates equality and freedom for women and also serves as the Founding Ambassador for the non-profit organization, "Friends to Mankind". Swan even spoke at the UN, at a panel sponsored by "women for peace", for UN Women for Peace Association in 2018. Besides, she is active in social media sites with over 128k followers on her Instagram: @serindaswan.

What is Serinda Swan Famous for? 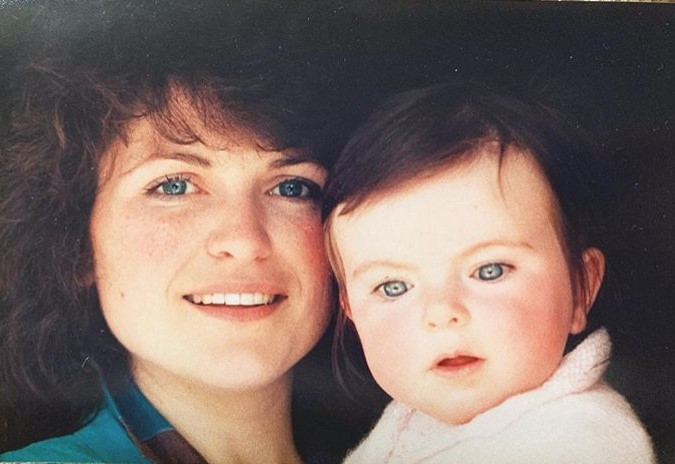 Where was Serinda Swan Born?

Serinda Swan was born on July 11, 1984, in West Vancouver, British Columbia, Canada. Her birth name is Serinda Swan. His nationality is Canadian. Swan belongs to mixed ethnicity and is of Spanish, Scottish, Irish, and English ancestry, while Cancer is her zodiac sign.

Serinda was born as the youngest daughter to a well-to-do family. Her parents both hailed from the entertainment background as her father, Scott Swan, is a Canadian theatre director and actor who also runs an acting studio while her mother is a retired actress. She was raised both in West Vancouver and on the island of Kauai, Hawaii, along with her eldest sister who also works as a model. 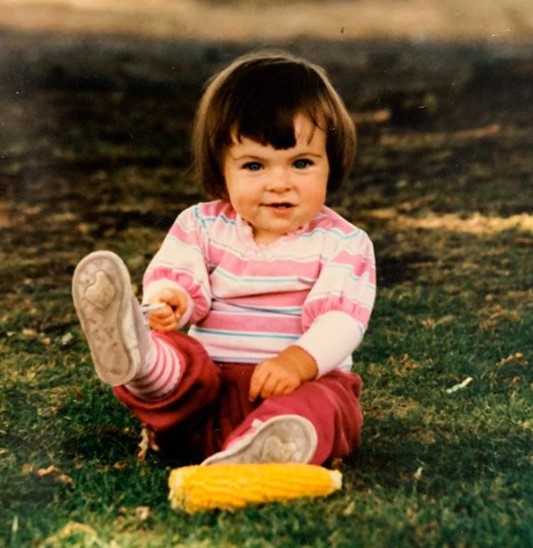 Serinda attended a Waldorf school and even practiced gymnastics from a young age for 10 years. Spending time in Hawaii as a child, Swan enjoyed and was very fond of surfing at the time. Swan often accompanied her actress mother to the sets that further increased her passion for the world of acting.

She started her career at age of 3 and since that time, she has appeared in commercials for Milky Way, Much Music, Macy's, and Absolute Poker. 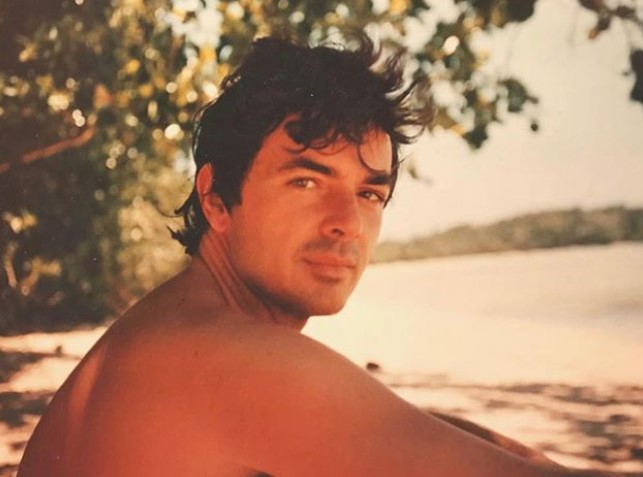 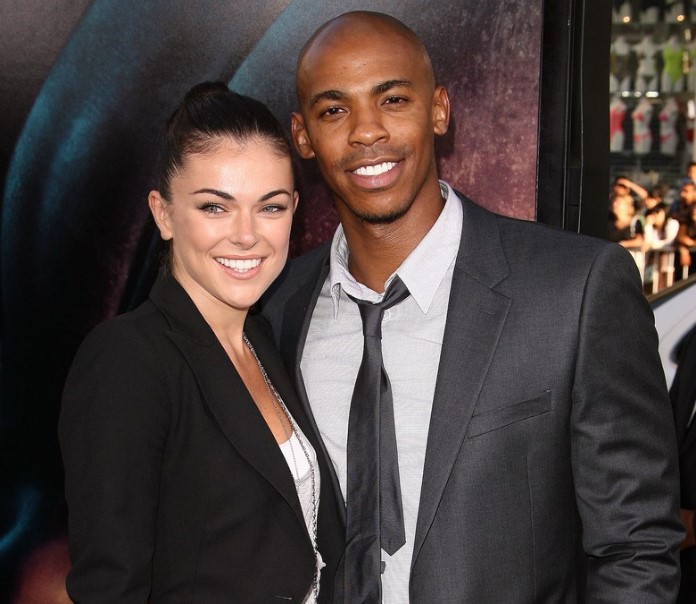 Who is Serinda Swan Dating?

Serinda Swan has been linked to several celebrities in the past. Previously, in 2008, Swan dated Terrell Owens, an American football wide receiver and also Canadian-American actor Niall Matter in 2009. She was also said to have a short-lived affair with her "Creature" co-star Mehcad Jason Brooks in 2011.

In 2012, she began dating Jimmi Simpson, her co-star from "Breakout Kings", but they never expressed their feelings for each other and their relation didn't last long. Swan was also rumored to have hooked up with Roger Cross(2009) and Victor Webster(2008).

Besides, Swan also has a career as a social activist and has worked with several charities including the Somaly Mam Foundation, United Nations Foundation's Nothing But Nets, and Heifer International. She also serves as the Founding Ambassador for a non-profit organization, "Friends to Mankind".

What is the Net Worth of Serinda Swan?

Serinda Swan has quite good earnings from her professional career as an actress, also as a model. Having started her career as an adult, Swan has managed to amass a healthy fortune from her several appearances on movies and series. Her net worth is estimated to be around $3 million.

How Tall is Serinda Swan?

Serinda Swan is a gorgeous lady in her 30s. With her perfectly maintained body physique and marvelous acting skills, Swan has managed to win several hearts all around the world. She stands tall with a height of 5ft. 9inch.(1.70m) while her body weight is around 61kg(119 lbs).

She has a perfectly maintained hour-glass body physique of measurement 33-24-35 inches with 32B as her bra size, 4(US) asher dress size, and 6(US) as her shoe size. She has a fair complexion with brunette hair and green eyes.