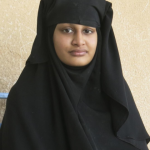 Shamima Begum is a denaturalized British-born woman, who left the UK to join the Islamic State of Iraq and the Levant (ISIL) in Syria at the age of 15. Her intention to return to the UK in 2019 resulted in a public debate about the handling of returning jihadists. The British government issued an order revoking her British citizenship in February 2019 whereas it later stated that she would never be allowed to return. As well, the Court of Appeal ruled in July 2020 that Shamima should be permitted to return to the UK in order to fairly contest this decision by instructing lawyers properly. Additionally, the Supreme Court of the United Kingdom in "Begum v Home Secretary" decided in favor of the Home Secretary on all grounds on 26th February 2021.

Shamima Begum offers to help fight terror in the UK

Shamima Begum says she will regret joining the Islamic State group for the rest of her life and has offered to help the UK fight terrorism. She told the BBC she could be "useful to society" and it would be a waste to let her "rot" in a Syrian camp. In the interview for BBC Sounds and BBC 5 live, Ms. Begum also said she only now felt comfortable talking about her true feelings. She said if allowed back into the UK, she could advise on the tactics used by IS to persuade people to go to Syria and could share ways to speak to people who are at risk of being radicalized. She said she felt "an obligation" to do so, adding that she did not want any other young girls to destroy their lives as she had. On Wednesday, Ms. Shamima spoke to ITV's Good Morning Britain and made a direct offer to Boris Johnson to become "an asset" in the fight against terror.

Speaking from a Syrian refugee camp, Begum said there was "no evidence" she was a key player in preparing terrorist acts and was prepared to prove her innocence in court. "I know there are some people, no matter what I say or what I do, they will not believe that I have changed, believe that I want to help," she said. "But for those who have even a drop of mercy and compassion and empathy in their hearts, I tell you from the bottom of my heart that I regret every, every decision I've made since I stepped into Syria and I will live with it for the rest of my life. "No one can hate me more than I hate myself for what I've done and all I can say is 'I'm sorry and just give me a second chance." She said she would "rather die than go back to IS" and added: "The only crime I committed was being dumb enough to join IS." She also says she wants a trial, saying she is "willing to go to court and face the people who made these claims and refute these claims, because I know I did nothing in IS but be a mother and a wife". 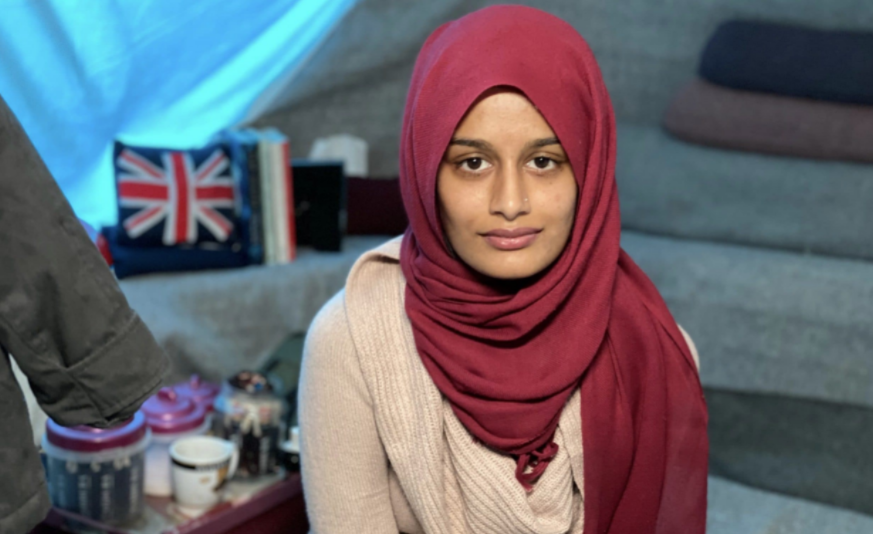 What is Shamima Begum Nationality?

Shamima Begum opened her eyes for the very first time on 25th August 1999 in England, United Kingdom. She holds British nationality and she came from Bangladeshi ethnic background. Similarly, her religion is Islam and her race is black. Begum's present age is 22 which she celebrated recently in 2021. As per her birth date, her zodiac sign is Virgo. She is the daughter of her father, Ahmed Ali whereas her mother's name is unknown. She has one sibling a sister named Aklima Begum.

Regarding Shamima's education, she received her secondary education at the Bethnal Green Academy however together with her friends Amira Abase and Kadiza Sultana, Begum left the UK in February 2015, at age 15, and traveled via Turkey to join the Daesh in Syria. Her sister expressed hope that she and her school friends had traveled to ISIL territory only to bring back their friend Sharmeena Begum, who had traveled there in 2014. In February 2015, Education Secretary Nicky Morgan said that everyone hoped and prayed for the safe return of the three girls to the UK.

How is the Career of Shamima Begum?

The legal case against the British Government 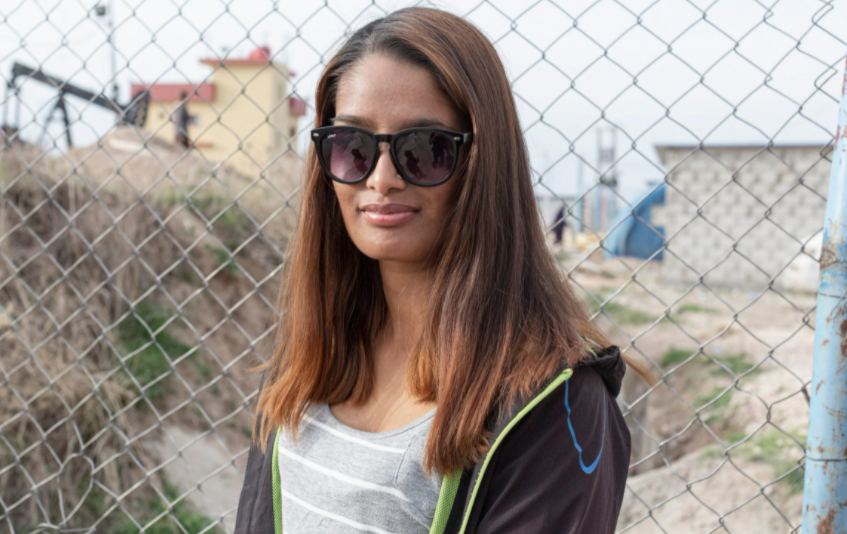 Who is Shamima Begum Husband?

Shamima Begum is a married woman. She tied a knot with her husband Dutch-born Yago Riedijk in 2015. Yago is a convert to Islam who had arrived in Syria in October 2014. This marriage may not be recognized under Dutch law since she was underage at that time. She gave birth to three children but sadly all of whom died young; her youngest child was born in a refugee camp in February 2019 and, by March 2019, had died of a lung infection. Reflecting on her sexual orientation, she is straight. 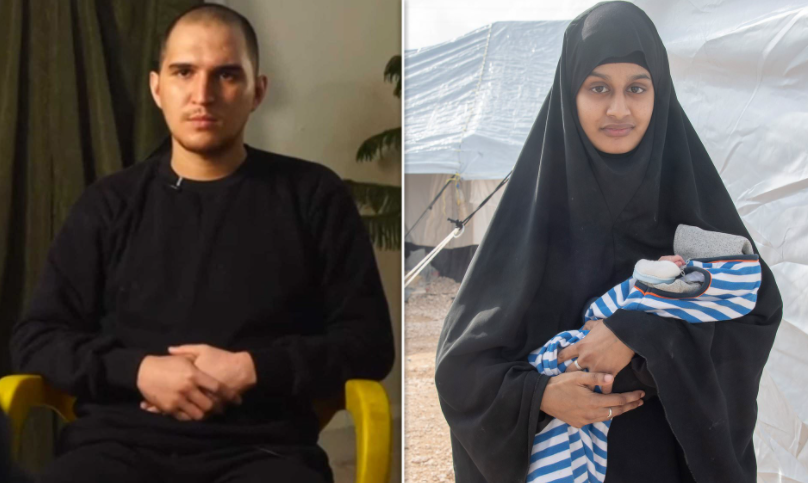 What is the Net Worth of Shamima Begum?

Shamima Begum's exact net worth has not been disclosed yet however we can surely assume her net worth is thousands of dollars as of 2021. She has also not done endorsement work for any brands yet. Her source of income is not known as she is a convicted criminal.

How tall is Shamima Begum?

Shamima Begum stands at an ideal height of 1.65m (5 feet and 4 inches) with a balanced bodyweight of 54kg (119 lbs.). She has black hair and dark brown eyes color. In addition, her body build type is slim and her body measurement is 34-24-35 inches.