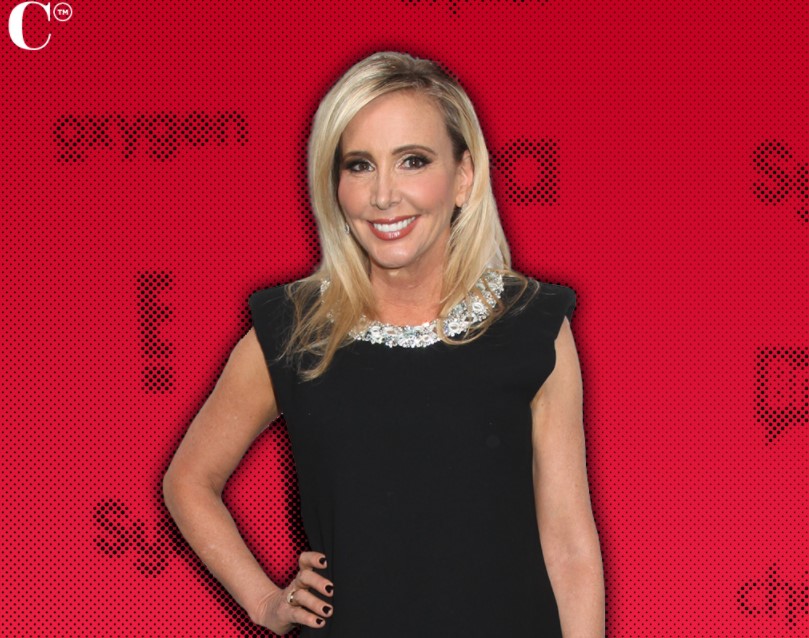 The 57 years old, Shannon Beador is a reality TV personality from the USA who is famous for her appearance in the show "The Real Housewives of Orange County" in its ninth season which is aired on the Bravo TV channel as a cast member. She earned the title of longest-running Orange County Housewife after her former pals Vicki Gunvalson and Tamra Judge exited the show ahead of season 15. She also has made her guest appearance in many TV shows such as "Ex-housewife", "Flipping Out", "Steve Harvey", "Home & Family", and "Then and Now with Andy Cohen". Born on 24th March 1964, she is from Southern California and her real name is Shannon Storm. She is from a wealthy family. She is American by nationality and her ethnic background is White-Caucasian. She is active in social media with more than 1.2 million followers on her Instagram account (@shannonbeador) and more than 326k followers on her Twitter account (@ShannonBeador). As of 2021, the net worth of Shannon Beador is $20 Million. 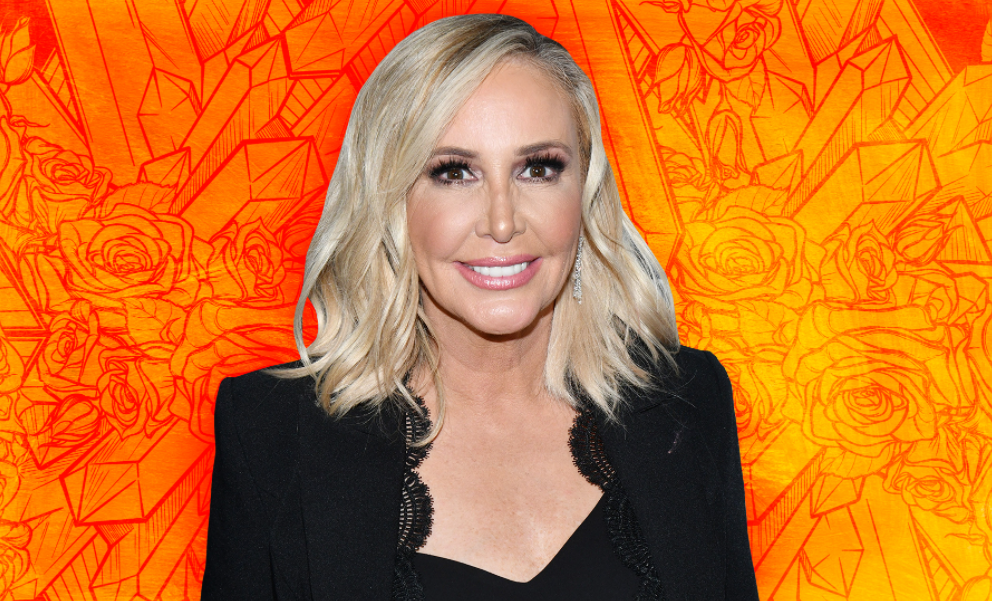 Did Shannon Beador get married?

Yes, it is true that Shannon Beador got married. She tied a knot to her ex-husband, David Beador on 16th September 2000 and got divorced in April 2019 after 17 years of their togetherness. Professionally, her ex-spouse, David is the owner of "Beador Construction Inc". The duo is also the proud parents of three daughters namely Sophie, Adeline, and Stella. Back in 2014, she found David having an affair with his colleague, Nicole McMackin. Since then, their relationship faded. In the year 2017, she filed for divorce against David. As per their deal, Shannon walked away with $10,000 a month in support and a $1.4 million lump-sum payment. They agreed to share legal and physical custody of their kids. David agreed to pay Shannon $2,935 per month in child support plus $7,065 for spousal support. Later, David began his relationship with Lesley Cook and they got engaged in January 2020. 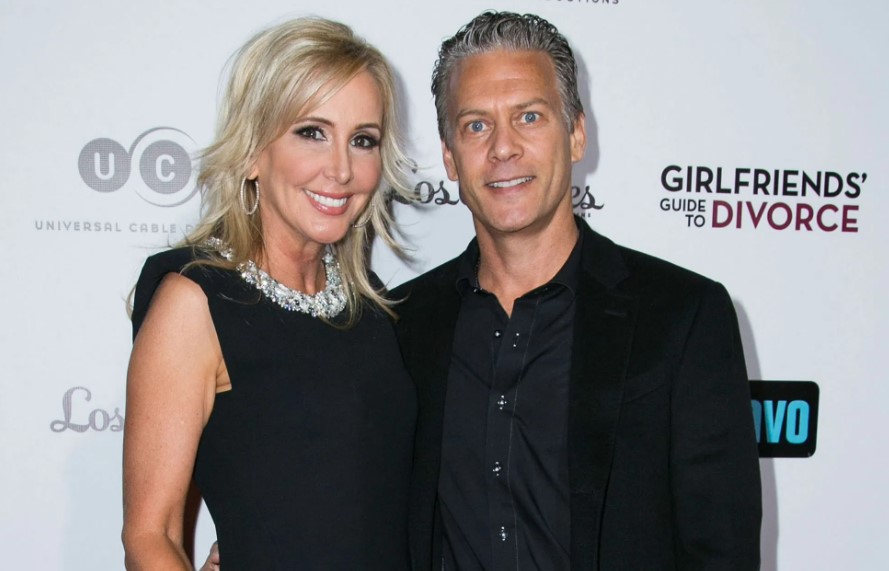 Who is Shannon Beador dating now?

After Shannon Beador's divorce from David Beador, she started dating her boyfriend, John Janssen who is the vice-president of the insurance company "Wood Gutnam and Bogart". Since the year 2018, Shannon and John were dating. In 2020, Shannon posted a sweet photo of her and John on Instagram to celebrate their anniversary. "Second time around the sun found us at the restaurant of our first date," she wrote in the post. "Happy Two Years sweetheart!" Additionally, she added "I started falling in love with you almost immediately and my love has grown ever stronger as our time together has flown by. I find myself thinking and wondering at times if this is real, how did I get so blessed? Then I look into your beautiful eyes and know it IS real and it is how our world should be. You are such an amazing woman and you surprise me every day. I have never believed that a woman could be so loving, generous, intelligent, creative, determined, funny, fun-loving, hardworking, successful, down-to-earth, nurturing, protective, loyal, encouraging, and have my back no matter what. Then I met you; you are all of that and more. You are my best friend and the woman I can not live without." John and Shannon are enjoying their present life happily without any disturbances and her sexuality is straight. 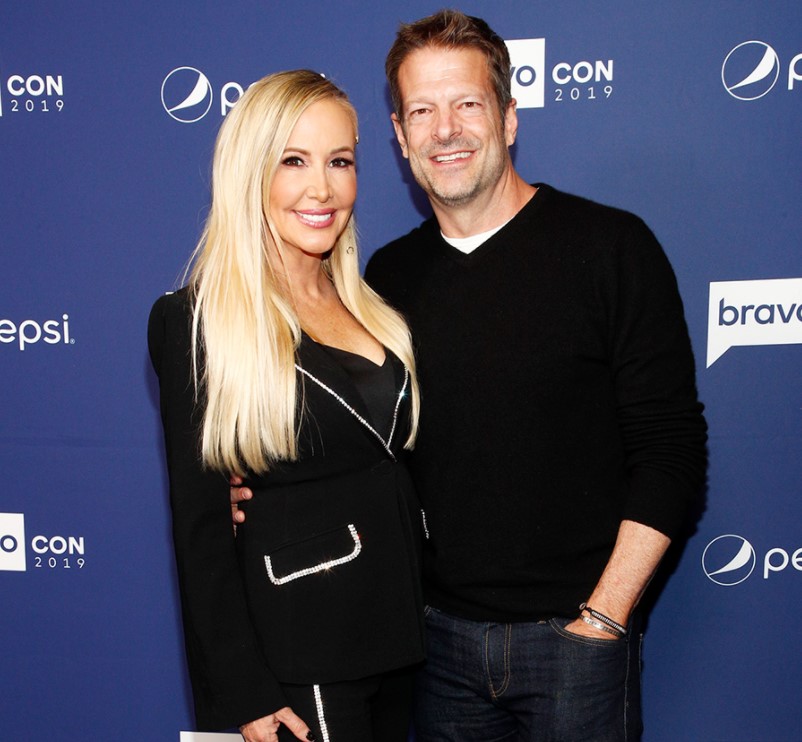 Shannon Beador is dating John Janssen. Yes, Beador is still together with Janssen. Recently on 16th January 2021, Shannon posted a photo to Instagram of her alongside Janssen. Beador captioned the photo with a simple red heart emoji. Shannon also said "He's very sweet and so supportive and that's something that I'm really not used to, having a lot of support" in an interview on 12th October. She added "I never thought that I could find such happiness at 56. So, I'm very, very grateful to have him in my life." They are happy together and they are enjoying their life a lot. 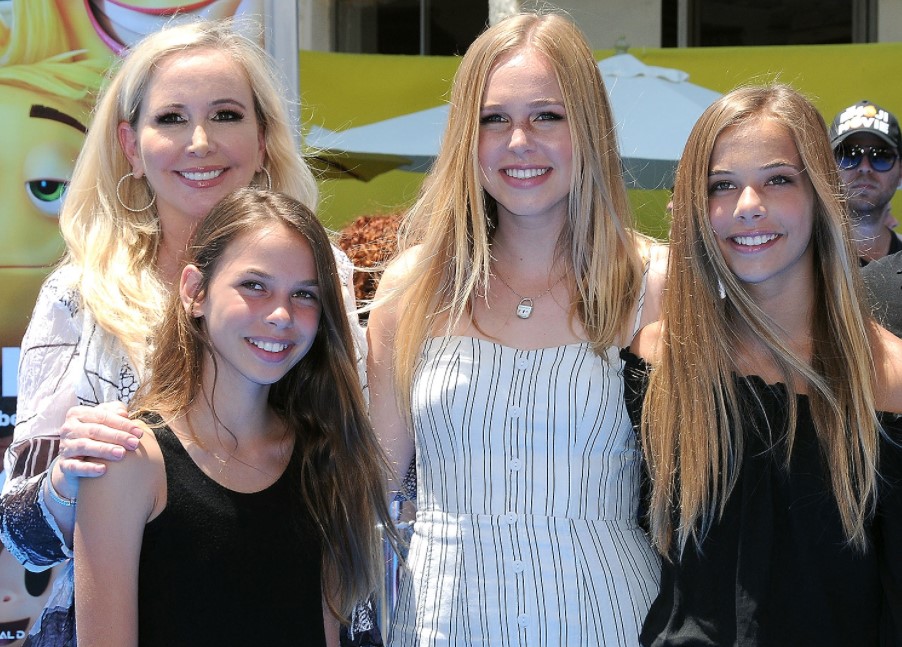 Who Is Natalie Joy? 5 Things to Know About Nick Viall's Girlfriend