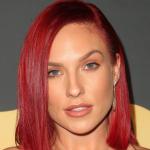 Besides on September 14, 2020, Sharna Burgess returned back to the American reality show "Dancing with the Stars" in its 29th season pairing up with American actor and musician, Jesse Metcalfe. The duo has been considered as one of the title contenders this season. Furthermore, Sharna did not participate in the 28th season of the show as she was working as a judge on the Australian version of the show.

What is Sharna Burgess famous for? 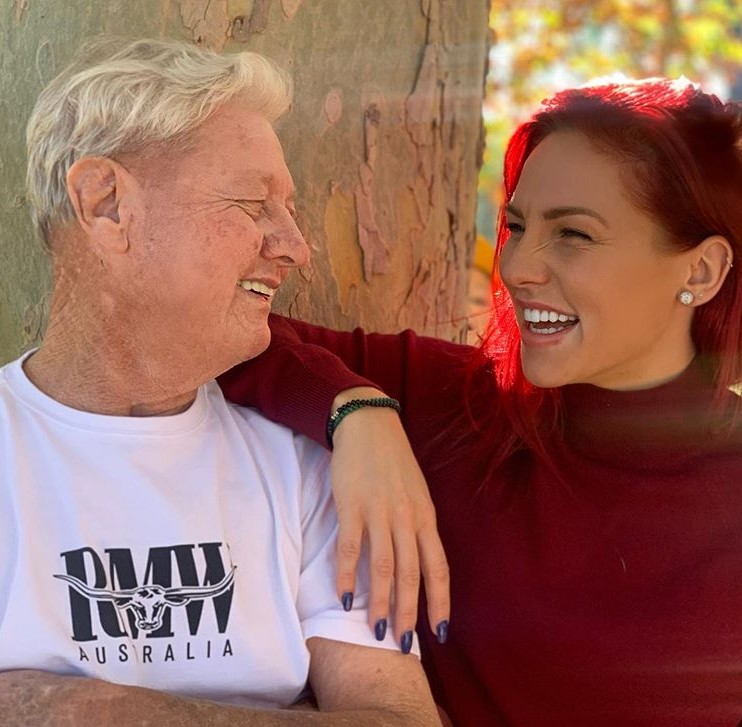 When was Sharna Burgess born?

Sharna Burgess was born on June 21, 1985, in Wagga Wagga, New South Wales, Australia. Her birth name is Sharna May Burgess. Australian is her nationality. Her ethnicity is White while Cancer is her zodiac sign.

She was born to Ray Burgess(father) and Lucy Burgess(mother). She was raised in her hometown, New South Wales. At a very young age, she became interested to learn dance. Then at the age of 5, she started training in ballet, jazz, and gymnastics. Despite being a tomboy, she was very much interested in dance and wanted to pursue it as her career.

She participated in many local and national dance competitions and won most of them. She went on to represent Australia at the World Championships in both the Standard and Latin styles just at the age of 15. She also reached the semi-finals of the competition.

She also performed in the 2000 Summer Olympics Closing Ceremonies. Then, she moved to London at the age of 18 to continue her career in dance. While in London, she won many titles and also participated in a UK tour with the show "Simply Ballroom". Then, she got the opportunity to be a cast member of "Burn the Floor" after a choreographer, Jason Gilkison mentioned her name for the spot.

She continued to perform as a cast member for Burn the Floor for around 6 years. She performed with the group in different parts of the United Kingdom. 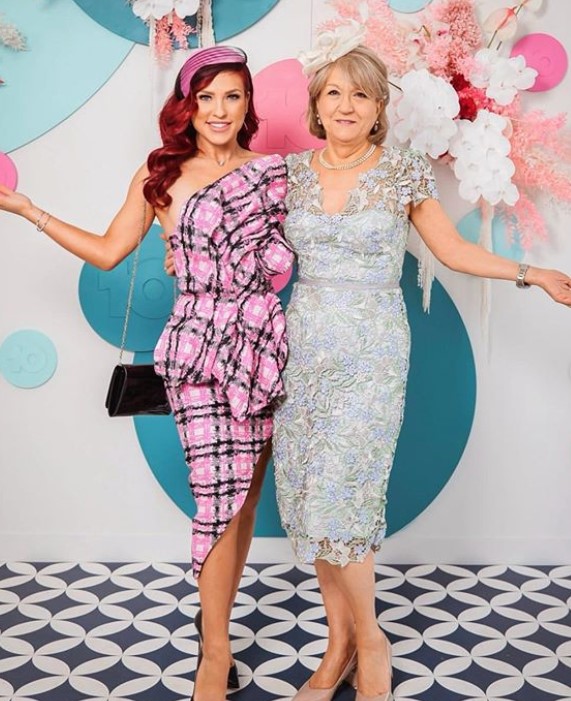 Sharna Burgess Dancing With The Stars 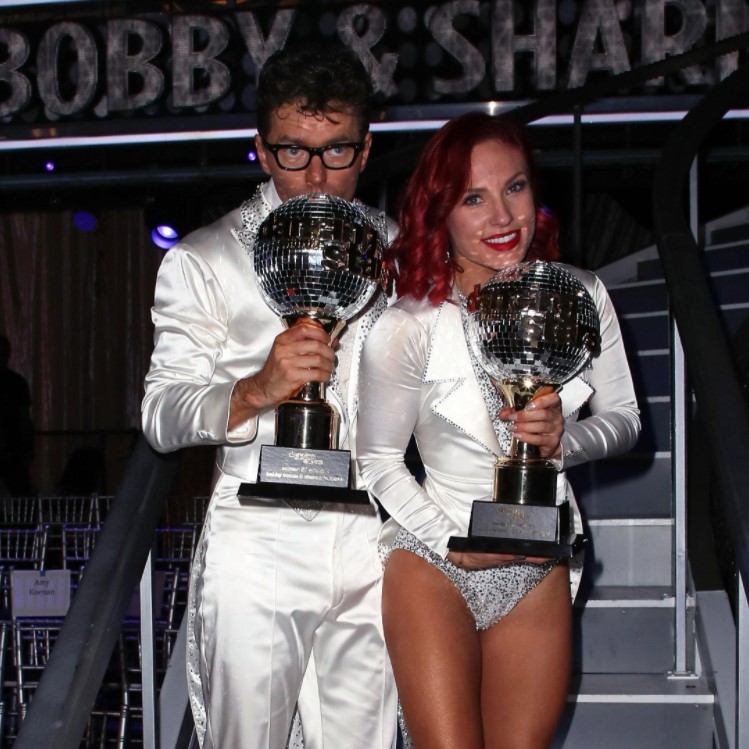 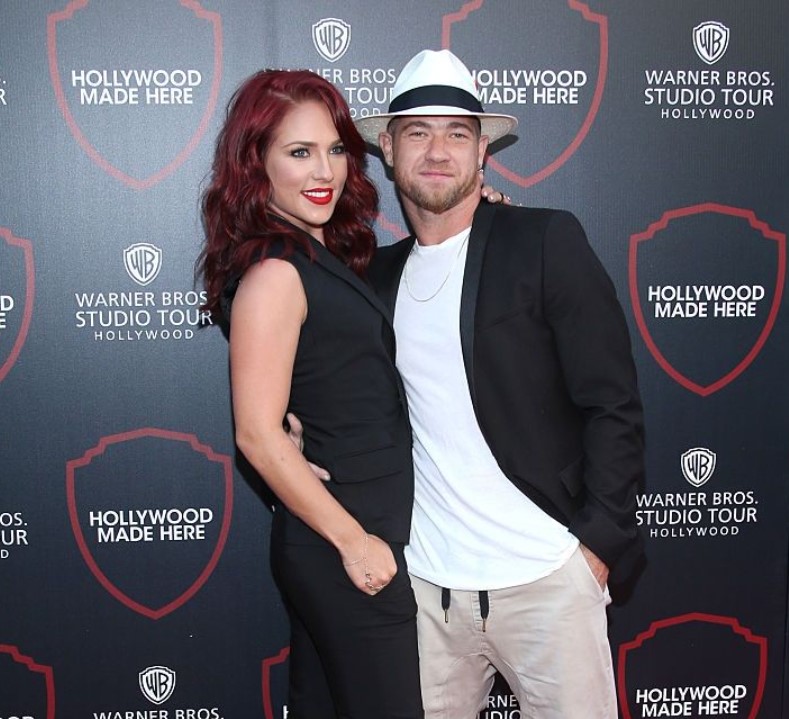 The Australian dancer, Sharna Burgess is not married till the date. Being a tomboy, she only has been in a few relationships. Also in May 2020, she caught headlines after The Daily Mail published photos of her and a mystery man sharing some time in Sydney. They were also seen kissing.

However, she has not revealed about the mystery man yet. Previously, she was in a relationship with a dancer and choreographer, Paul Kirkland from 2010-2015. She was rumored to be dating Bonner Bolton in 2017. However, she declined the rumors. In 2018, she was also rumored to be in a relationship with Pierson Fode. She declined it as well.  Furthermore, she is an adventurous woman and loves to do rock climbing with her friends on her free weekends.

Sharna Burgess has made a healthy fortune from her career as a dancer and a TV personality since joining the cast of ABC series "Dancing with the Stars" in 2011. She has an estimated net worth of $750k as of 2020. Her net worth includes all her property and her present earnings. She also received prize money of $295k along with the title of the 28th season of Dancing with the Stars. At present, she is living a luxurious lifestyle with earnings.

The 35 years aged, Sharna Burgess has a well-maintained athletic body. She is a beautiful woman with red hair and a pair of blue eyes. She stands at a height of 5ft 6 inches and has a bodyweight of 52kg. Her body measurement is 33-24-34 inches. She wears a shoe of size 6(US).