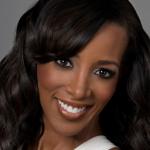 Shaun Robinson is an American television host, author, producer, philanthropist, television personality, and actress. Robinson is best known for hosting the TLC reality series, 90 Day Fiance since 2016. She is also known for formerly hosting the weekday entertainment news program Access Hollywood from 1999 to 2015. She won an Emmy Award for her live coverage of A Grand Night in Harlem for the Black Sports. Besides hosting, she is also an actor and has starred in numerous movies and television series. She is also a philanthropist known for her The S.H.A.U.N. Foundation for Girls. 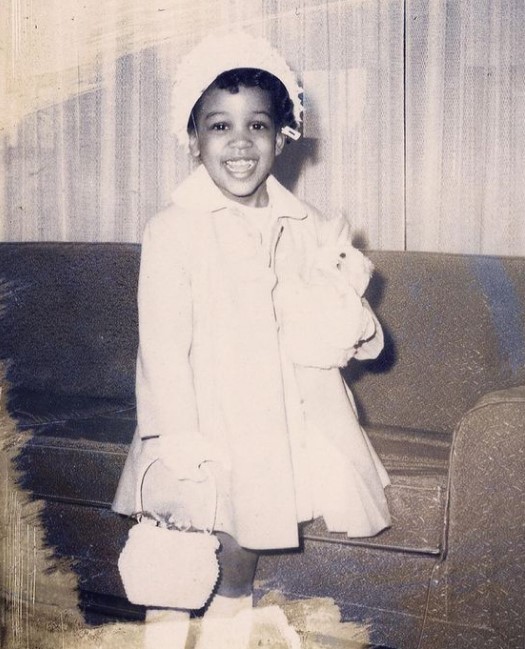 What is Shaun Robinson Famous For? 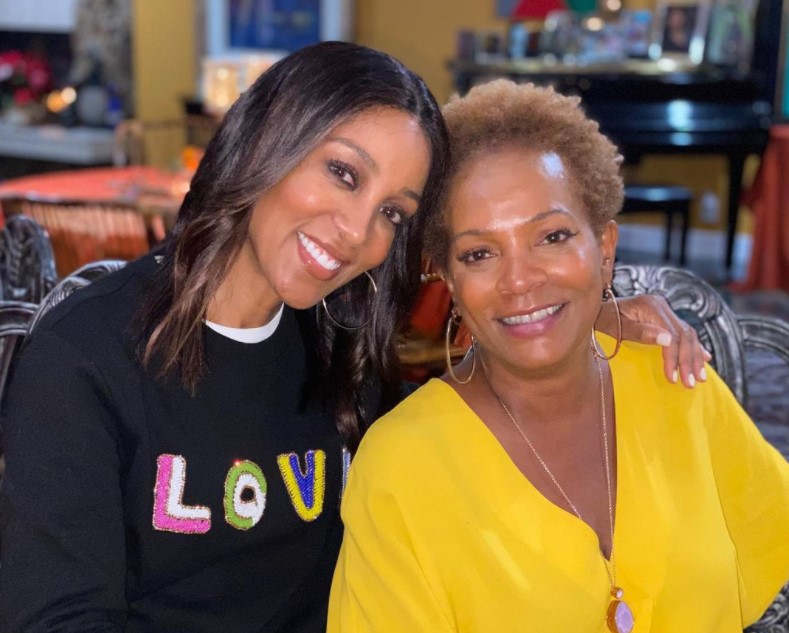 Where is Shaun Robinson From?

Shaun Robinson was born on 12 July 1962. Her birth place is in Detroit, Michigan in the United States. She holds an American nationality. She has three siblings, two sisters, and a brother. Her father is Wiley Robinson. The detailed information about her family will be updated here. She belongs to the African-American ethnicity and her religion is Christianity. Her zodiac sign is Cancer.

Regarding her educational background, she attended Cass Technical High School. After graduating from high school, she moved to Atlanta to attend Spelman College. 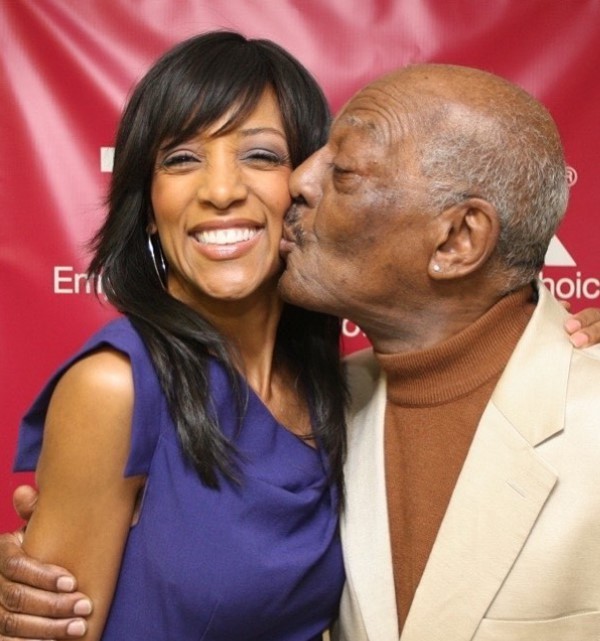 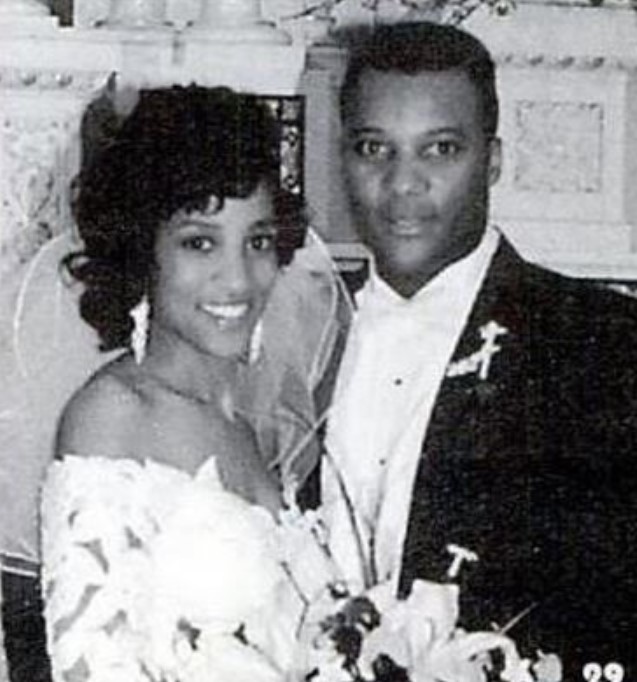 Who is Shaun Robinson Husband?

Shaun Robinson was previously married to MLB player, Darryl Hamilton. They got married in 1994 but divorced later. She has maintained a private life since then. It is not clear whether she has a new partner or not. She does not have any kids.

She launched a nonprofit organization, The S.H.A.U.N. Foundation for Girls to help empower girls and young women. The organization supports small charities that are doing work in five key areas of girls' issues: (S)TEM, (H)EALTH, (A)RTS, (U)NITY, and (N)EIGHBORHOODS.

How Tall is Shaun Robinson?

Shaun Robinson stands around the height of 1.68 m i.e. 5 feet and 6 inches tall. She has a slim body build. Her other body measurements are not known. Her eye color is dark brown and her hair color is black. Her sexual orientation is straight.

What is Shaun Robinson Salary and Net Worth?

Shaun Robinson makes her income from her career in the entertainment industry. She has hosted numerous television shows and is known for hosting Access Hollywood from 1999 to 2015 and 90 Day Fiance from 2016. Besides hosting, she is also an actress who has starred in several television series. At present, her net worth is estimated at around $2 million.

Trivias About Shaun Robinson You Need To Know.