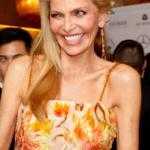 Shawn King is an American actress, singer and TV personality. Shawn is most well known for being the 7th wife of legendary TV host Larry King. She has remained one of the main headlines of news for a long time, and she is all ready to deal with it. 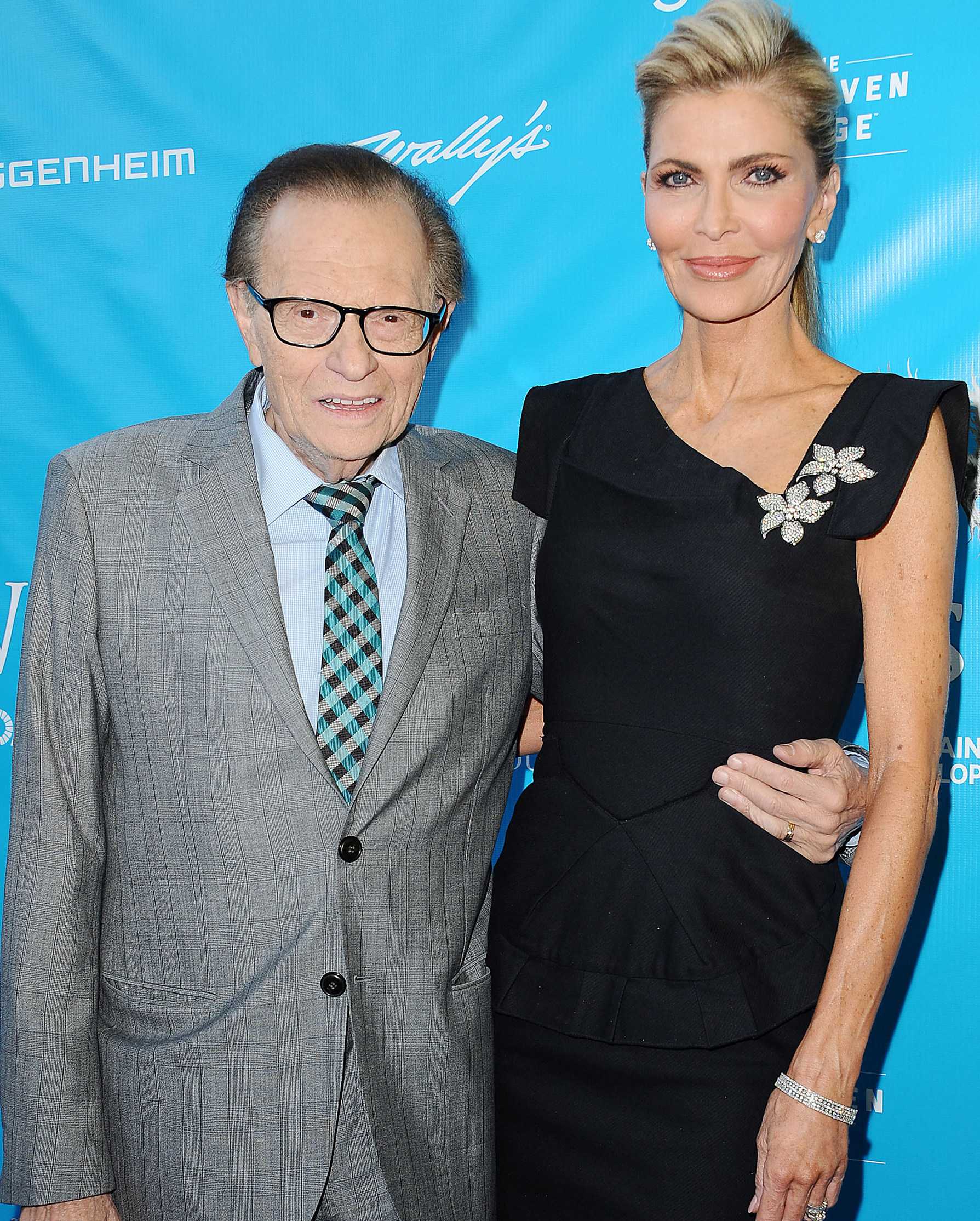 Shawn King was born on November 5, 1959, in Studio City, LA, California, US. Her birth name is Shawn Ora Engemann. Her nationality is American. She belongs to white ethnicity.

Shawn was born to Karl Engemann(father) and Jerri Engemann(mother). Her father is the former Vice President of Artist & Repertoire at Capitol Records, worked as Marie Osmond’s manager for 35 years and currently manages Larry. While her mother is a singer.

She was raised in StudioCity along with her two brothers: Paul and Ryan and a sister Shannon Engemann. Her sister is also a singer further, both her mother and sister have performed with the Ray Conniff Singers.

She also has an uncle Bob Engemann, who is an original member of the 1960s pop trio, "The Lettermen".

Besides, she is also a devoted Christian and a member of the Church of Jesus Christ of Latter-day Saints. She was previously addicted to Migraine Painkiller that made her go rehab in June 2008.

She attended Brigham Young University in Utah, which is owned by the church. 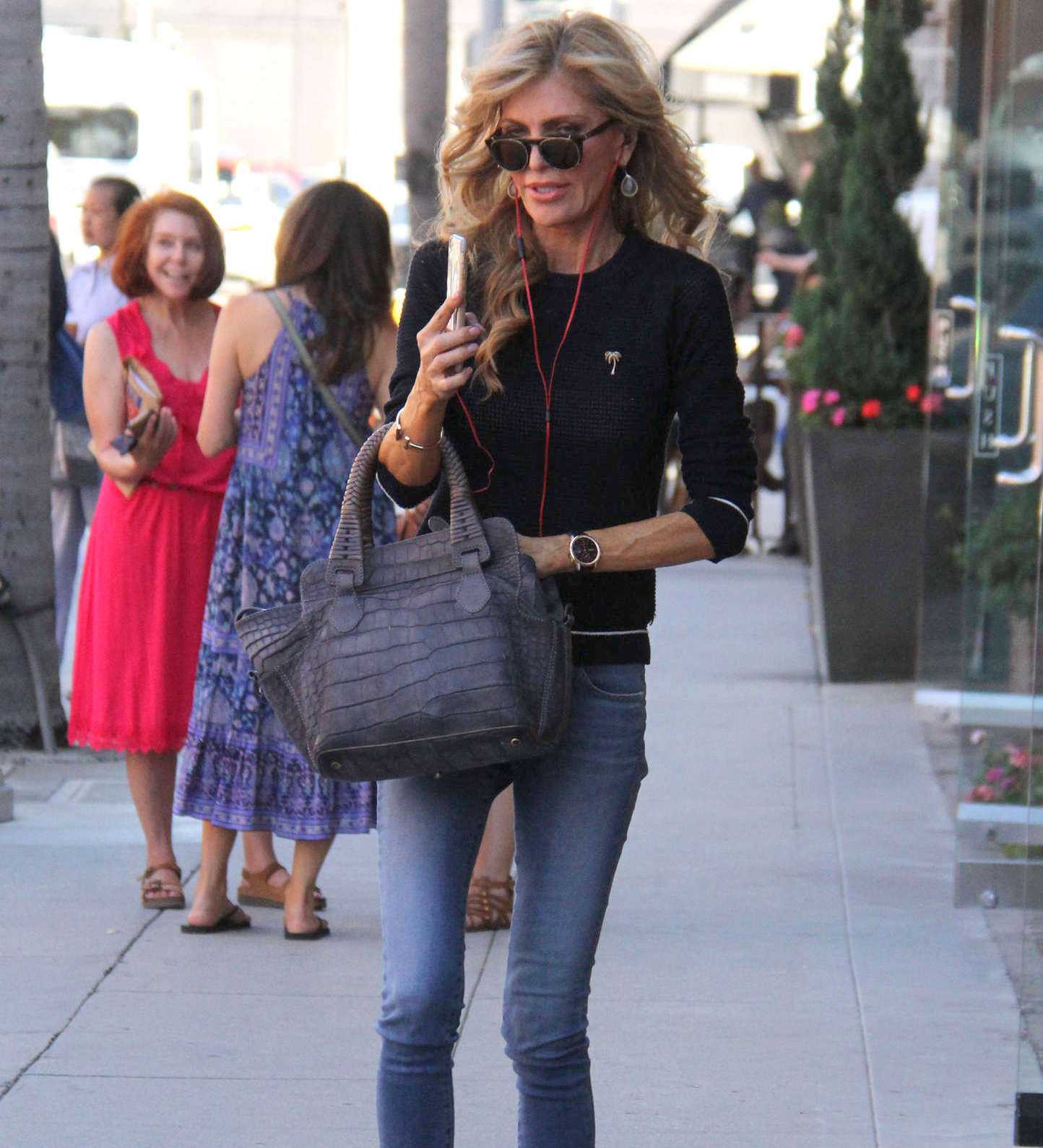 Shawn King is about to get a divorce to her husband, Larry King after almost 20 years of marriage life. Larry King is the legendary TV host of all time.  Larry King filed divorce documents on 20 August 2019, in LA. Superior Court to end their relationship.

Before also, in 2010, they filed for divorce but after living separately for three months, they eventually moved back and reconciled.

The couple got married on September 5, 1997. They had two sons together: Cannon Edward King(b. 2000) and Chance Armstrong King(b. 1999). Shawn is the seventh wife of Larry and the stepmother of Larry King Jr.

Previously, she was married to Daniel Southwick in 1980. They had a son named Danny Southwick. Danny is a Football quarterback, who played for the Jacksonville Sharks.

The actress, Shawn King has a good earning through her profession as an actress and host. Her net worth isn't given quite apparently. However, she had been living a lavish and luxurious lifestyle as, her ex-husband, Larry King’s net worth is estimated to be $150 million.

Shawn King has a well maintained perfect hourglass body physique. She has a great height  5ft. 11inch.(1.81m), literary towering Larry in each photo. She has a fair complexion with blonde hair and blue eyes.

Trivias About Shawn King You Need To Know.