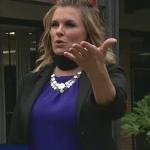 Shelley Luther is an American businesswoman who owns a Salon À la Mode in Dallas, Texas. Luther came up to the highlights after she was sentenced to 7 days in prison and fined with a $7,000 for opening her salon despite the stay-at-home order given by Governor Greg Abbott during the ongoing pandemic of COVID-19 on May 5, 2020. Luther is against the stay-at-home order and is supporting her decision to reopen her business.

What is Shelley Luther Famous for?

When was Shelley Luther Born? 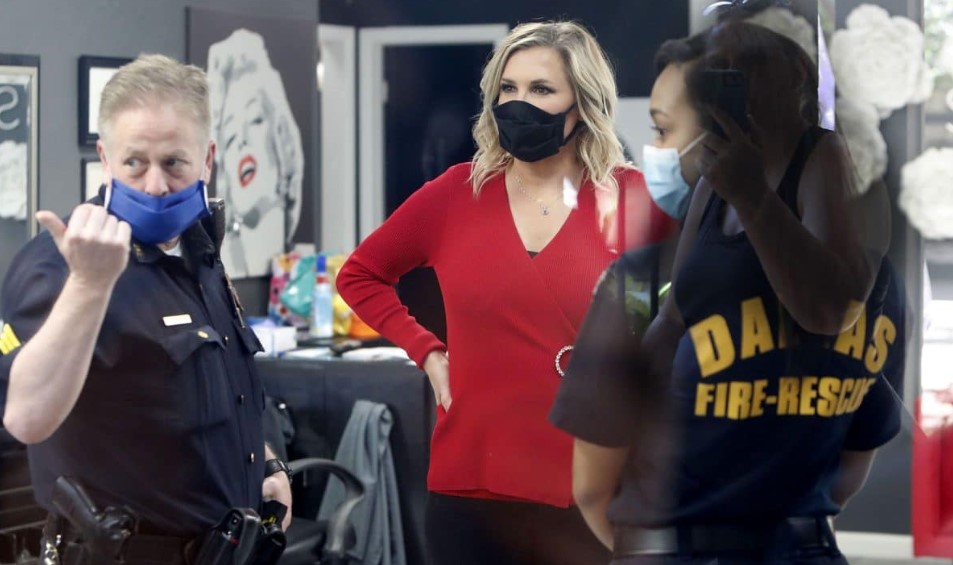 Shelley Luther owns a salon in Dallas, Texas named "Salon À la Mode". She has been running her business which employs 19 people, for quite a long time that offers services for hair and nails, permanent makeup, professional event makeup, braiding, and more.

However, on May 5, 2020, Tuesday, Luther was sentenced to 7 days in prison for opening her salon and disobeying the rules and orders from the government. At Tuesday afternoon’s hearing, Dallas Civil District Judge Eric Moyé also ordered her to pay $7,000 fines for refusing to close her salon in violation of shelter-in-place orders.

Luther again refused the orders and reopened her salon two days later on Thursday, May 7, 2020, despite the state requiring nonessential businesses to close in response to the coronavirus pandemic.

Earlier, Luther was sent a cease and desist letter by Dallas County Judge Clay Jenkins on April 24 ordering her to close her salon but according to CBS Dallas, she ripped it to shreds and refused to pay a $1,000 fine instead. On April 25, Luther attended a protest at the Frisco City Council, where she publicly broke the cease and desist letter she received and received national coverage.

Who is Shelley Luther Married to?

Luther and Georgeff both are animal lovers and even has six horses, three mini-horses, two donkeys, eleven goats, three ducks, six dogs, a wallaby, a ringtail lemur, and a Bengal cat in their farmhouse.

What is the Net Worth of Shelley Luther?

Shelley Luther must have quite normal earnings from her business as a salon owner. Working in the field as a businesswoman, she must have managed to earn quite a few amounts from her daily business.

However, her estimated net worth isn't disclosed yet.

How Tall is Shelley Luther?

Shelley Luther is a beautiful lady who seems to be in her 30s now. Luther has an average body physique. She has a fair complexion with blonde hair and brown eyes.