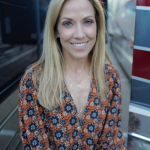 Sheryl Crow is an American musician, singer, songwriter, and actress. She has won a total of 9 Grammy Awards from 32 nominations and has also been awarded the American Music Awards, ASCAP Awards, Orville H. Gibson Awards, and People's Choice Awards. Other recognitions include an honorary degree from Southeast Missouri State University and inclusions on music lists created by VH1 and Entertainment Weekly. Overall, Crow has received 16 awards from 51 nominations. All of Crow's studio albums have reached Top 10 positions on the Billboard 200, three of which reached peak positions of No. 2 (C'mon, C'mon, Wildflower, and Detours). As an actress, Crow has appeared on various television series including 30 Rock, Cop Rock, GCB, Cougar Town, Jon Stewart, and Stephen Colbert's Rally to Restore Sanity and/or Fear, One Tree Hill, and NCIS: New Orleans.

What is Sheryl Crow Best Known For?

When was Sheryl Crow born?

Sheryl Crow was born on 11th February 1962 in Kennett, a city in, and the county seat of, Dunklin County, Missouri, United States. Her birth name is Sheryl Suzanne Crow. She holds an American nationality and belongs to the white Caucasian ethnicity of English, Scottish, Welsh, and German ancestry. Her star sign is Aquarius. She is a follower of Christianity.

Crow was born to her father, Wendell Wyatt Crow, a lawyer and trumpet player, and her mother, Bernice Crow, a piano teacher. She was raised in her hometown Kennett along with her two older sisters, Kathy and Karen, and a younger brother, Steven.

As for education, Crow attended the Kennett High School. After high school, he enrolled at the University of Missouri in Columbia where he received a BS Ed degree in music education in 1984.

What does Sheryl Crow do for a living? 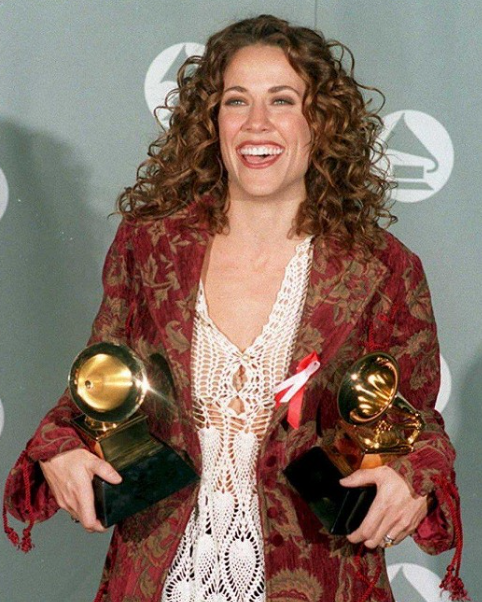 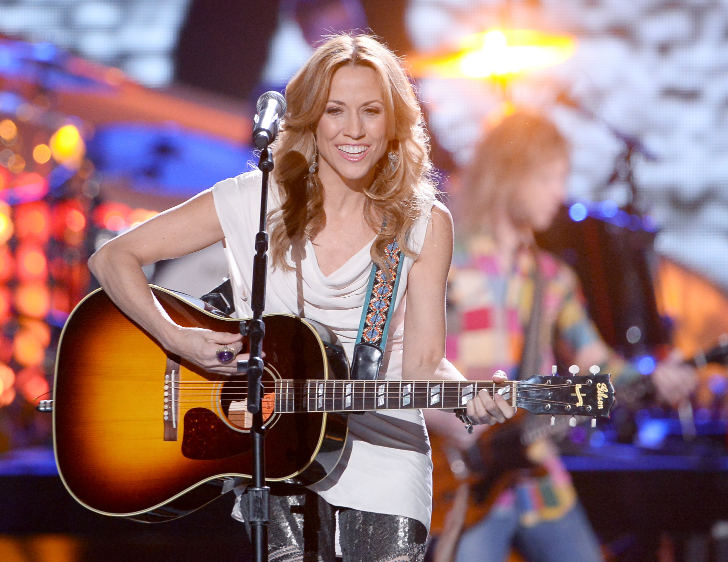 Who is Sheryl Crow's Husband?

Sheryl Crow is an unmarried lady but she has been in relationships with several high-profile men. Her first known romance was with an American singer Kevin Matthew Gilbert in the early 1990s. In the late 1990s, she was in a relationship with English singer and songwriter, Eric Clapton. She also famously dated actor Owen Wilson after her breakup with Clapton. 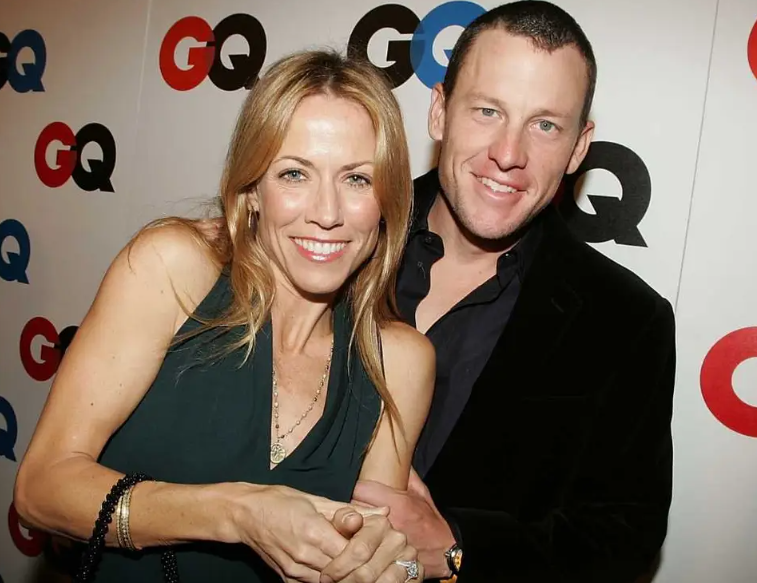 In 2003, Crow began dating a prominent sports icon and former no.1 cyclist Lance Armstrong. The love birds even got engaged in September 2005, but jointly announced they had split on February 3, 2006.  Since her link with Lance, there is no news about her new love affair and as of now she is not currently dating anyone. It seems she is single and she seems to be focused on her career. Her sexual orientation is straight.

What is the Net Worth of Sheryl Crow?

As of May 2022, the net worth of Sheryl Crow is estimated to be US $70 million. She has managed to earn a huge fortune through her career as a singer and actress which is her main source of wealth. She has made most of her income from her album sales and world tour. Crow has sold more than 50 million albums worldwide. She also brings millions by embarking on world tours and live concerts. Her acting career adds further earnings to her income portfolio. She has also appeared in ads for The Wall Street Journal. In partnership with Western Glove Works, Crow has also launched a jeans brand, Bootheel Trading Company. Today, she is living a lavish lifestyle from her earnings.

How tall is Sheryl Crow?

Sheryl Crow is 5 ft 3 inches tall and her body weight is around 51 Kg. She has an hourglass-shaped body. Her curvaceous body measures 31-24-31 inches. She wears a 36A(US) size bra and a 2 (US) size dress. She feels comfortable wearing 7 (US) size shoes. She has a pair of sparkling blue-colored eyes. She looks elegant in her long silky hairstyle which is light brown in color.

Trivias About Sheryl Crow You Need To Know.