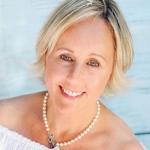 Shirlie Kemp is an English singer who got well-recognized alongside the multi-Platinum selling band, "Wham!". Along with the group of which she was never a part, she went on to become one of the popular pop singers that she soon formed a duo known by the name, "Pepsi & Shirlie". As a part of the duo, they have released two albums together having both UK top 10 hits: "Heartache" and "Goodbye Stranger".

Shirlie is also known to be the wife of popular Spandau Ballet bassist and singer, Martin Kemp, with whom she has been married for over 32 years with two children. Along with her husband, she has published a love-story autobiography titled "Shirlie and Martin Kemp: It's a Love Story".

What is Shirlie Kemp Famous for? 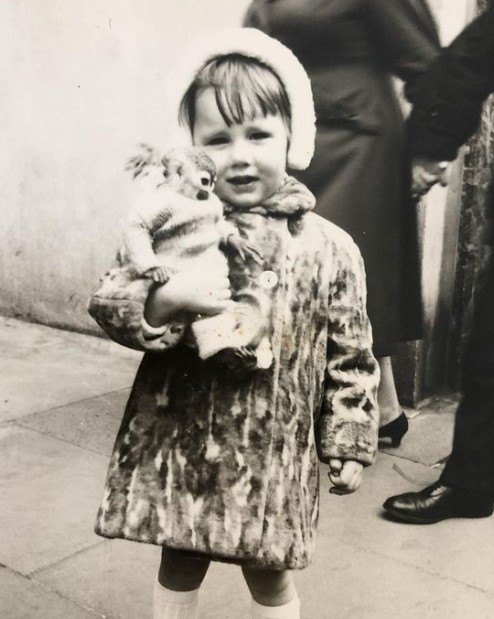 Where is Shirlie Kemp From?

Shirlie Kemp was born on April 18, 1962, in Bushey Heath, Hertfordshire, England. Her birth name is Shirlie Holliman. Her nationality is British. Shirlie belongs to the White ethnicity while Aries is her zodiac sign.

Born as one of the five children of her parents; Arthur Holliman(father) and Margaret Holliman(mother), Shirlie was raised on a council estate in Bushey, near his hometown alongside her 4 siblings.

Since her childhood, she was interested in horse riding she even intended to train as a horse-riding instructor however she quit it after she developed hay fever at age 18.

After then, she started to dance as per the suggestion of her then-boyfriend Andrew Ridgeley. 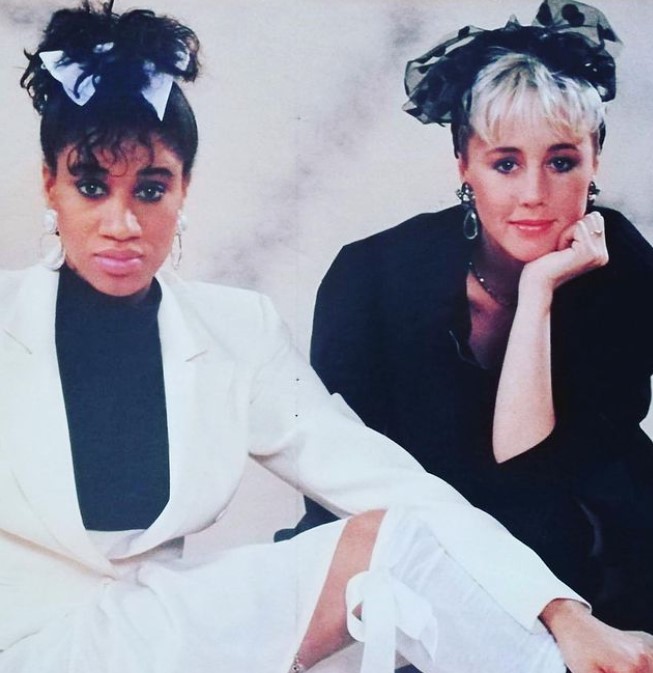 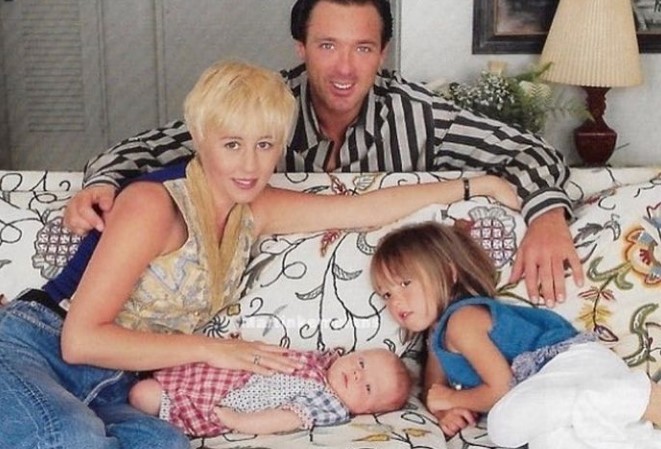 Shirlie Kemp is a married woman and has been married just once to date. Her first and the only marriage was with Martin Kemp, a Spandau Ballet bassist, and singer. She met Martin through mutual friend George Michael and soon they got connected and soon got married in St. Lucia in 1988.

The couple has been together for over 32 years and is blessed with two children. They welcomed their first daughter named Harley Moon Kemp in August 1989, and son Roman Kemp later in January 1993. Alongside her daughter Harley, she had brief roles together in the music video for the Spice Girls' "Mama".

She also appeared with her son, Roman in the documentary, "Roman Kemp: Our Silent Emergency" in 2021, where he revealed of have attempting suicide after battling depression for 13 years.

Her husband, Martin has suffered from brain tumors and Shirlie even took time out from work to care for her husband. She faced financial problems as she was declared bankrupt in September 1996. The family then moved from Hampstead Heath to Muswell Hill where Kemp was in treatment

She with her husband published an autobiography titled "Shirlie and Martin Kemp: It's a Love Story" in 2020. Recently in April 2022, Martin and his wife Shirlie Kemp have revealed that they have been suffering from "empty heart syndrome" ever since their children moved out of the family home.

Shirlie Kemp has quite good earnings from her career as a singer. Having her career started with the "Wham!" as a backing singer, she managed to come a long way up as a solo singer and also as a duo with Pepsi.

Shirlie Kemp is a gorgeous lady in her late 50s. She stands tall with a height of 5ft. 5inch while her body weighs around 65kg. She has distinctive looks with her bow-cut white hair and blue eyes. Even in her 50s, she has a maintained body physique as she is concerned about her diet and health.

Trivias About Shirlie Kemp You Need To Know.