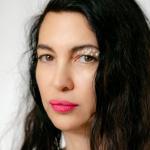 Shiva Rose is an American actress, activist, and blogger who is best known for being the ex-wife of Dylan McDermott. McDermott is an American actor known for his role as Bobby Donnell in the drama series "The Practice". She portrayed the role of Snow White in the short film "DysEnchanted" which premiered at Sundance in January 2004. Rose is also the founder of the "SHIVA ROSE" natural beauty brand.

What is Shiva Rose famous for?

Where is Shiva Rose from?

Shiva Rose was born on February 8, 1969, in Santa Monica, California, United States. Her birth name is Shiva Rose Afshar. She holds an American nationality. Her ethnicity is mixed while Aquarius is her zodiac sign. She is of Iranian-American descent.

Rose was born as the daughter of Parviz Gharib-Afshar(father) and Carol June(mother). Her father is a former Iranian television host and actor while her mother is an American entrepreneur. Rose was raised in Iran until the age of 10 before her family moved to the United States in 1979 during the Iranian Revolution. She did her schooling at a local school in California. Later, she attended the University of California. 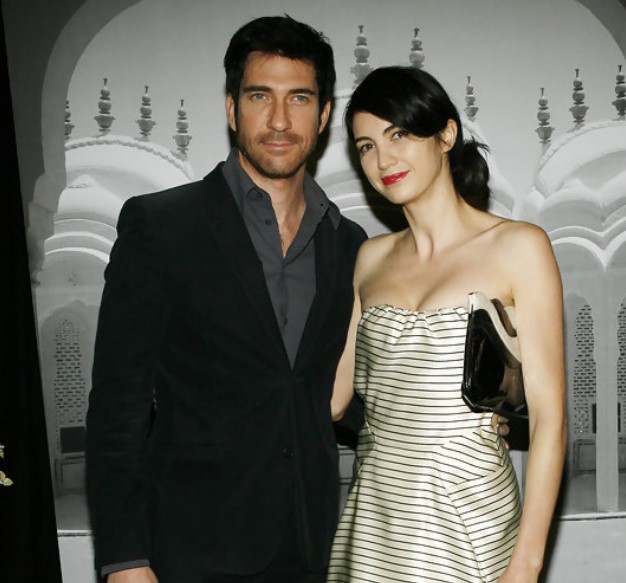 Who is Shiva Rose married to?

Shiva Rose is currently single. Previously, she was married to Dylan McDermott. McDermott is an American actor known for his role as Bobby Donnell in the drama series "The Practice".  The couple tied the knot on November 19, 1995. They have two daughters, Colette(born 1996) and Charlotte(born 2005). The pair split up on September 27, 2007, according to People magazine. They later filed for divorce on May 21, 2008, and were divorced on January 2, 2009.

Besides, she founded Resource, a program to feed the homeless while enrolling at the University of California, Los Angeles (UCLA). She has volunteered at Caring for Children and Families with AIDS (CCFA) in Los Angeles and is a sponsor for VIP (Violence Intervention Program), which aids abused children. 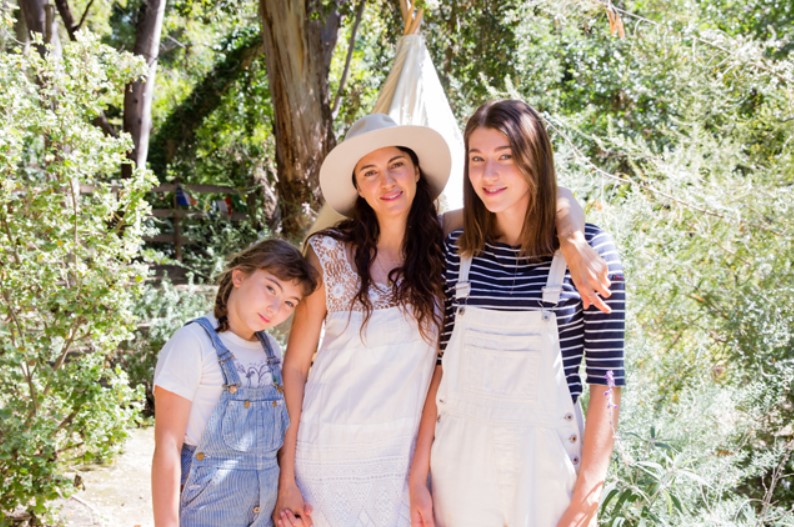 How much is Shiva Rose worth?

Shiva Rose has earned a handsome sum of money from her profession as an actress, activist, and blogger. She has worked in several films and television programs, earning a substantial sum of money. She is also the founder of the "SHIVA ROSE" natural beauty brand. Including all of her earnings, Rose has an estimated net worth of $2 million as of 2022.

How tall is Shiva Rose?

Shiva Rose is a beautiful woman with a well-maintained body physique in her early 50s. She has a fair complexion with dark brown hair and a pair of brown eyes.  She stands tall with a height of 5ft 8inches(1.72m) and has a bodyweight of 52kg(114 lbs). Her body measurement is 34-23-33 inches.