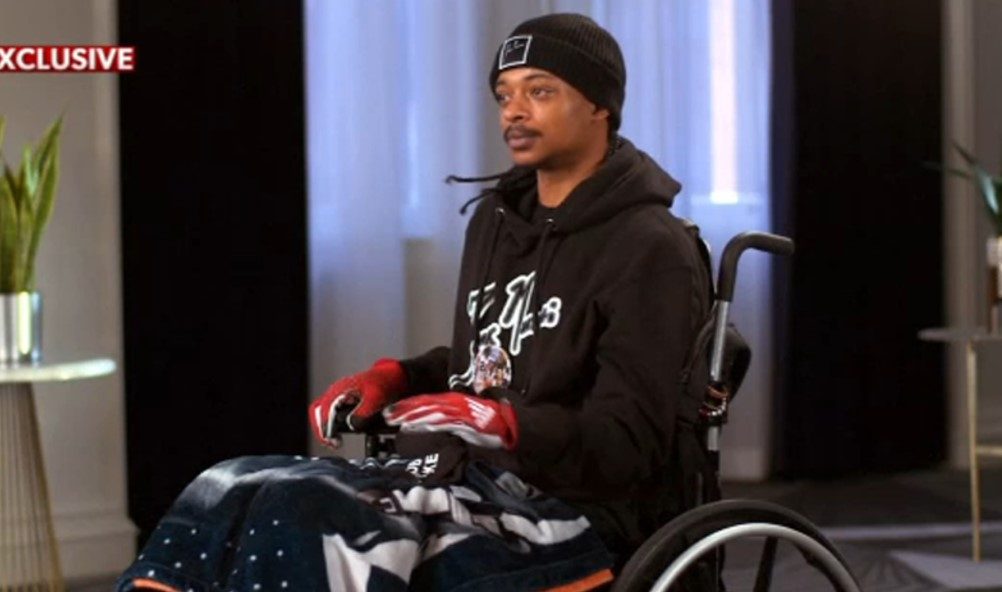 Jacob Blake is an African-American civilian who made headlines in August 2020 after he was brutally shot by police officers in Kenosha, Wisconsin on 23 August 2020. One of the police officers at the scene, Rusten Sheskey shot at Blake's back seven times, injuring Blake seriously. The incident awoke the BLM movement that started with the killing of an African-American man, by Minneapolis police on 25 May 2020.

Blake has six children. He was born to a father, Jacob Blake Sr., and a mother, Julia Blake. He grew up in Winston-Salem, North Carolina. The family moved to Evanston, Illinois. Blake later moved to Kenosha. His grandfather, Reverend Jacob Blake Sr was a pastor at Ebenezer AME Church in Evanston during the 1960s and 70s, who was a local leader in the civil rights movement. He has several siblings. He has three children with his ex-girlfriend who accused him of sexual assault. He was charged with felony third-degree sexual assault, misdemeanor criminal trespassing, and misdemeanor disorderly conduct in July 2020. The shooting of Jacob Black occurred after his ex-girlfriend called 9-1-1 when Blake attempted to her premises. 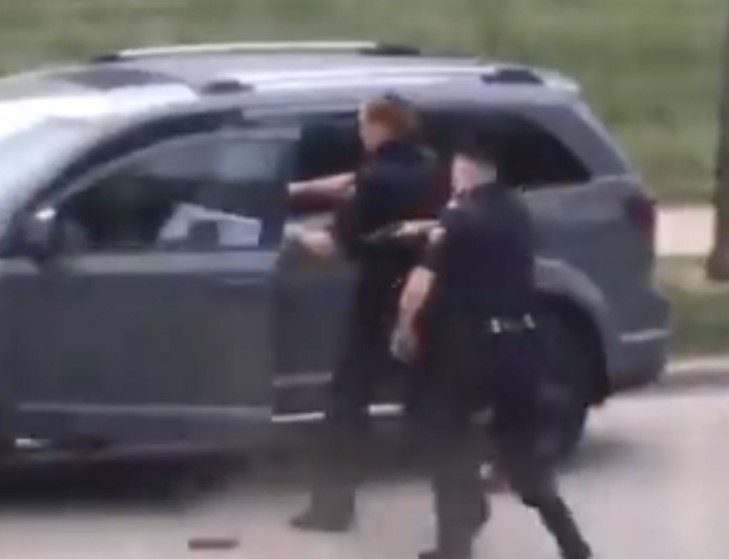 On 23 August, Kenosha police responded to a 9-1-1 call about a domestic incident at approximately 5:11 pm. Blake's ex-girlfriend called the police authorities after Blake appeared on her premises and took her car keys and was refusing to give them back. Blake had a warrant for his arrest from July, based on charges of third-degree sexual assault, trespassing, and disorderly conduct in connection with domestic abuse.

Police officers, upon arriving at the scene, attempted to subdue Blake and tased him. Blake allegedly had a knife in his left hand. and a police officer shouted at him, "drop the knife". Blake resisted and police officers drew their firearms. Blake then walked to the driver's side of his vehicle and opened the driver's side door and leaned in. One of the police officers, Rusten Sheskey fired seven shots at Blake's back. Four of his shot hit Blake. Blake's three sons were in the backseat of the vehicle during the shooting. Blake was seriously injured and was taken to Froedtert Hospital in Wauwatosa, Wisconsin. Blake was paralyzed from the waist down and also suffered a gunshot wound to one arm and damage to his stomach, kidney, and liver. Most of his small intestines and colon had to be removed. 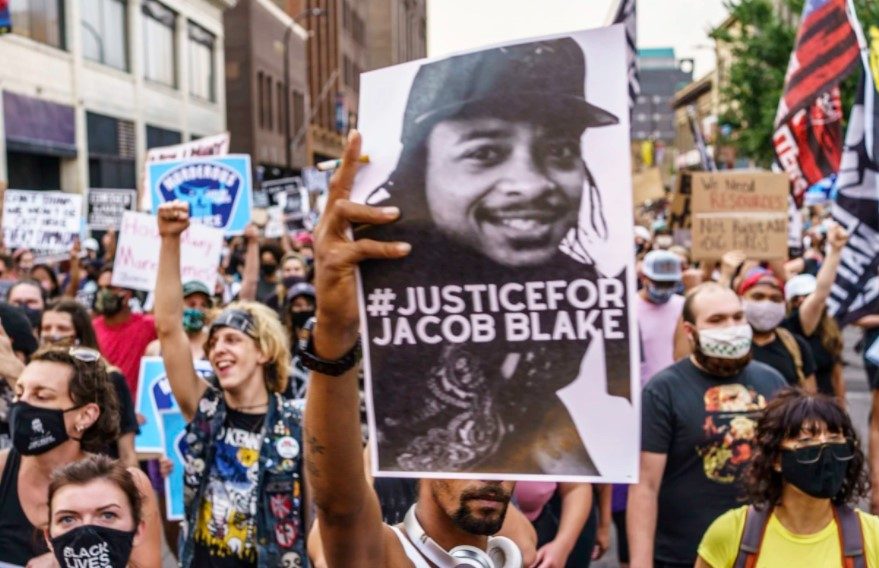 In reaction to the shooting, protests started in Kenosha County. Police vehicles were damaged, the dump truck was set on fire, the local courthouse was vandalized and the protestors looted the local business stores as well. Kenosha County declared a state of emergency overnight on 24 August. Wisconsin National Guard was deployed. Two protestors were killed on 25 August. The protests continued throughout Kenosha, New York, Minneapolis, Los Angeles, and Atlanta among several other cities. Civilians armed with guns patrolled parts of the city. All the police officers present there were placed on administrative leave.

A GoFundMe account set up for Blake surpassed $2 million in donations. 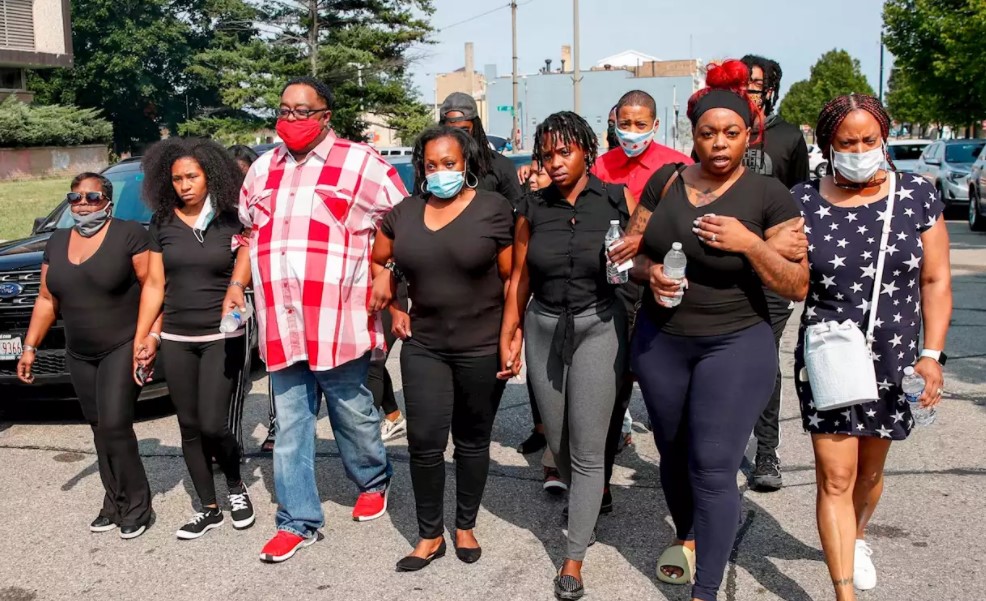 Blake pleaded not guilty to the July sexual assault charges on 4 September 2020. Blake reached a deal with the prosecution in November 2020, where the charges of sexual assault were dropped in return for him pleading guilty to misdemeanor disorderly conduct. He was sentenced to two years of probation. The Kenosha County district attorney, Michael Graveley announced on 5 January 2021 that Police Officer Rusten Sheskey who shot Blake 7 times would not be charged. 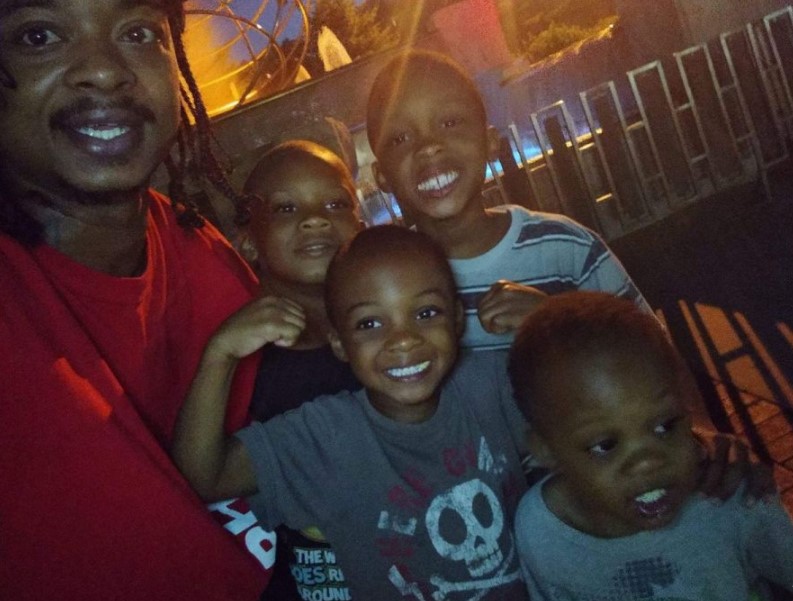