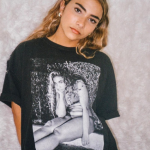 Sienna Mae Gomez, an American social media star who gained popularity for the body-positive dance videos and duets. She posts to her TikTok account 'siennamae' where she has accumulated over 14.4 million followers. She earned over 7 million views on the August 2020 TikTok POV video where she hangs out on a set of bleachers with two friends. The video is set to the song "Forever" from HBO's Euphoria. She was also featured by TikTok as one of their 12 Latinx Trailblazers in September 2020. She launched her Instagram account in March 2016 and her first picture was an image from a rural part of Arizona. She has gained over 2.6 million followers on her Instagram. 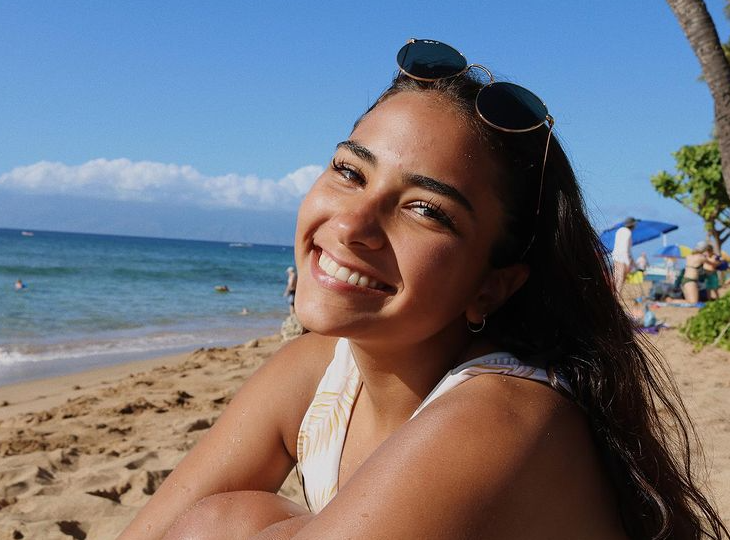 Which is the Ethnic Background of Sienna Mae Gomez?

Sienna Mae Gomez opened her eyes for the very first time on 16th January 2004 in Laguna Niguel, CA, U.S. She holds American nationality and she belongs to a mixed ethnic background as her father is Mexican and her mother is of Russian descent. Similarly, her religious belief is in the Christian religion and her race is white. Sienna recently celebrated her 17th birthday in 2021 and as per her birth date, her star sign is Capricorn. She was born to her father, Ramon Gomez, and mother, Dina Gomez. She has two siblings a brother, Jacub Gomez, and a sister, Micaela Drew Gomez.

Who is Sienna Mae Gomez Boyfriend?

Unmarried lady, Sienna Mae Gomez is very young and is more focused on building her life and career. She is single at the present time. The social media star is currently focusing on her career as she has been recently gained fame and a major title. Despite her young age, she has a huge fan following and many people love her. Regarding her sexual orientation, she is straight. 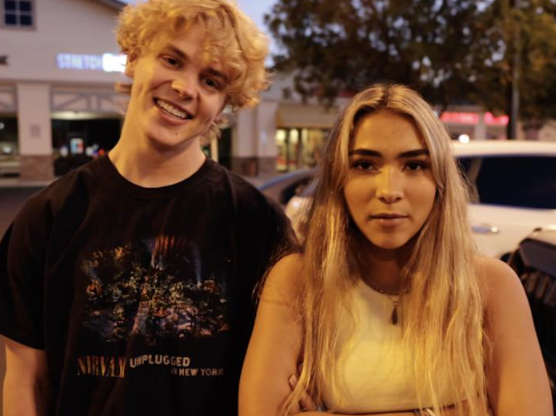 Furthermore, Sienna Mae Gomez is facing allegations that she sexually assaulted her ex-boyfriend Jack Wright, another TikToker with about 8 million followers. A recently leaked video allegedly shows Gomez kissing and groping Wright after he was shown allegedly unconscious, but Gomez has repeatedly denied the allegations on social media. The video is from November 2020, according to Lachlan Hannemann, who posted it. Hannemann has since deleted the video, but it was reposted by several social media users, including Def Noodles, the popular Twitter user who shares internet news. Gomez revealed that her attorneys have issued cease and desist letters against her accusers, saying legal action is necessary because she is being accused of this crime in order to ruin her name.

What is the Net Worth of Sienna Mae Gomez?

Sienna's net worth is estimated to be $200,000 as of 2021. She also earns a fine amount of salary which is also in thousands of dollars per year. She has also done endorsement work for Blackbough Swim from where she gains a fine amount of money. She has reached great heights in her career already and she still has a lot more to do. In addition, her major source of income is from her social media personality career.

How tall is Sienna Mae Gomez?

Sienna Mae Gomez has a height of 5 ft 7 in or 170 cm with a slim body build. Her body weighs around 56 kg or 123.5 lbs. She has good-looking dark brown hair and eye color. Her thick eyebrows and thin upper lips attracted a lot of people towards her. Gomez's body measurement is 34-26-35 inches. She definitely has a pretty face and a magnetic personality which has cast a spell over her viewers over the years. 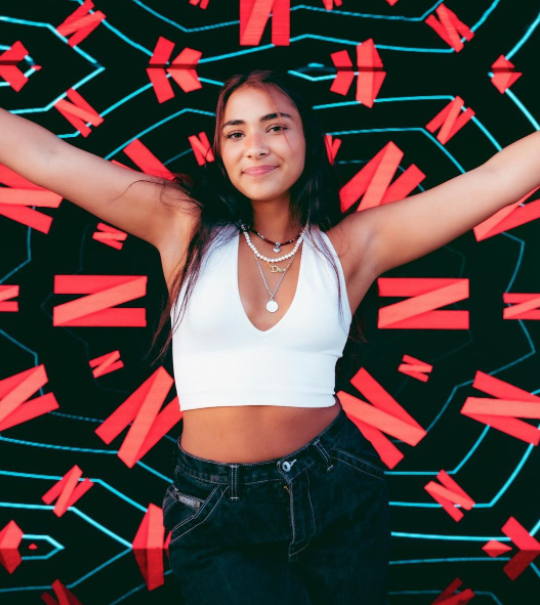 Trivias About Sienna Mae Gomez You Need To Know.