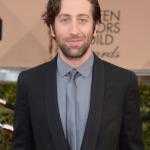 Simon Maxwell Helberg popularly known as Simon Helberg is an American actor, comedian, and musician. He is best known for his role as Howard Wolowitz in the CBS sitcom The Big Bang Theory. The sitcom is the longest sitcom that ran between 2007 and 2019. His other major works include Florence Foster Jenkins, Studio 60 on the Sunset Strip, Derek and Simon, Dr. Horrible's Sing-Along Blog, Old School, Good Night, and Good Luck, Walk Hard: The Dewey Cox Story, A Serious Man, among others. 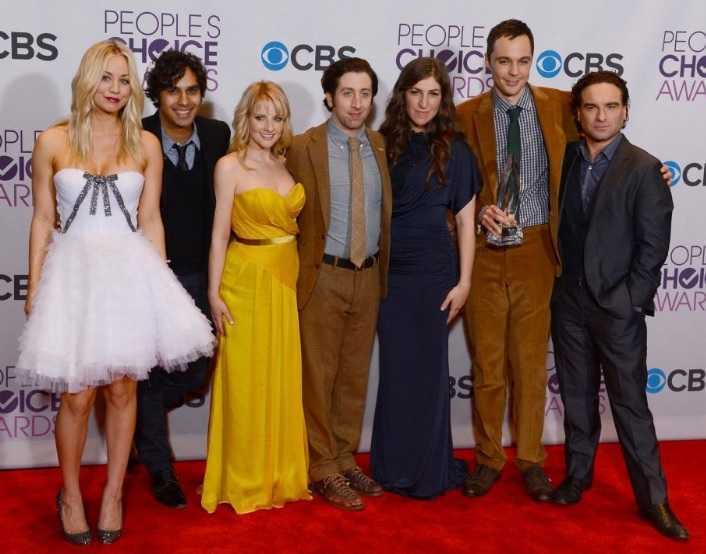 What is Simon Helberg Famous For?

- Her role as Howard Wolowitz in the CBS sitcom The Big Bang Theory.

Where was Simon Helberg born?

Simon Helberg was born on 9 December 1980. His birth name is Simon Maxwell Helberg. He was born to a father, Sandy Helberg, and a mother, Harriet B. Birnbaum. His birth place is in Los Angeles, California in the United States. He holds American nationality. He was raised in Judaism. His zodiac sign is Sagittarius.

He attended middle and high school at the Crossroads School in Santa Monica, California. After high school, he attended the New York University's Tisch School of the Arts. He trained at the Atlantic Theater Company.

His early work also includes joining the cast of MADtv for a season in 2002.

He made his film debut in a minor role in the 1999 American comedy-drama film, Mumford.

He made his television debut in a guest role in the American teenage comedy-drama series, Popular in 2001.

He is best known for his role as Howard Wolowitz in the CBS sitcom The Big Bang Theory. The sitcom ended after 12 seasons in May 2019.

He was the third highest-paid TV actor in 2018, according to Forbes.

The two later starred together in a web series, Derek & Simon: The Show for the comedy website Super Deluxe in 2007. He was also the co-creator, writer and producer of the series.

His other major television works include Tracy Ullman in the Trailer Tales, Joey, Studio 60 on the Sunset Strip, among others.

He had voice roles in Kung Fu Panda: Legends of Awesomeness, Kick Buttowski: Suburban Daredevil, The Tom and Jerry Show.

He has also appeared in films, Van Wilder, A Cinderella Story, Bickford Shmeckler's Cool Ideas, The TV Set, For Your Consideration, Careless, Evan Almighty, Mama's Boy, The Selling, Let Go, I Am I, among others.

He wrote, produced, directed, and starred in the American romantic comedy film, We'll Never Have Paris in 2014. 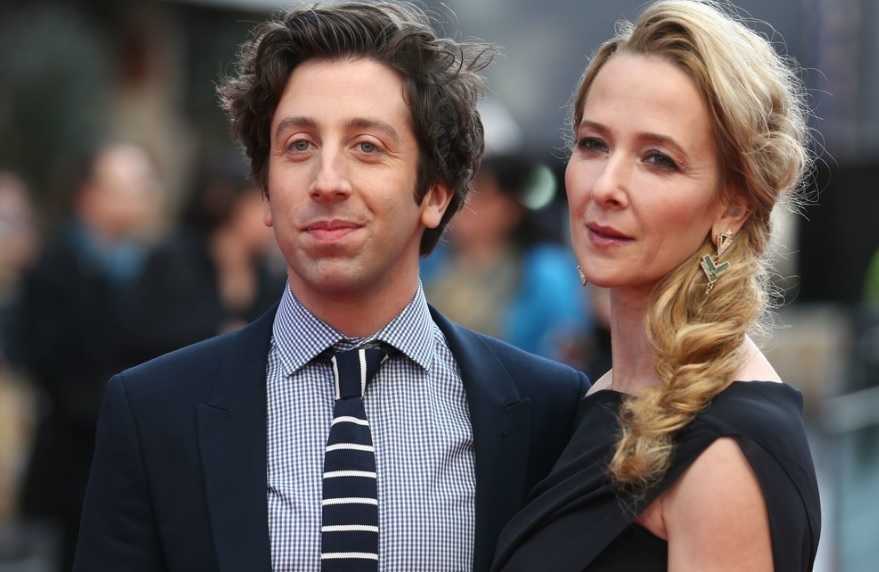 Who is Simon Helberg Married To?

How Tall is Simon Helberg?

What is Simon Helberg Net Worth?

Simon Helberg earns from his acting career. He has appeared in numerous tv series and films. He was placed in the Forbe's third-highest-paid TV actors in 2018 for his work in The Big Bang Theory. According to Forbes, he earned $23.5 million in 2018. He also appeared in a series of comical TV commercials for Richard Branson's UK financial services company Virgin Money. As of 2019, his net worth is estimated at $45 million.

Trivias About Simon Helberg You Need To Know.