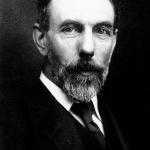 William Ramsay was a renowned Chemist who lived in Britain and made a significant contribution to discovering the inert components in the earth’s atmosphere. He started his scientific career while in university where he studied the properties of toluic acids thus earning a doctorate.

Following the discovery of argon, William set about identifying other inert elements. He successfully identified the elements xenon, neon, and krypton present in the atmosphere. He also studied the radioactive decay of radium and made a significant discovery. He concluded that helium that was earlier believed to exist only on the surface of the sun was produced during the radioactive decay of radium along with argon. This discovery was a major breakthrough and he was awarded a Nobel Prize in Chemistry. He also dabbled with the possibility of extracting gold from seawater, an attempt that proved futile.

Throughout his career, Ramsay made several notable discoveries in the field of inorganic chemistry, which were related to studies of picoline and quinine alkaloids. He also studied stoichiometry and thermodynamics along with his research on properties of solutions of metals. Read on to know more about his life and works. 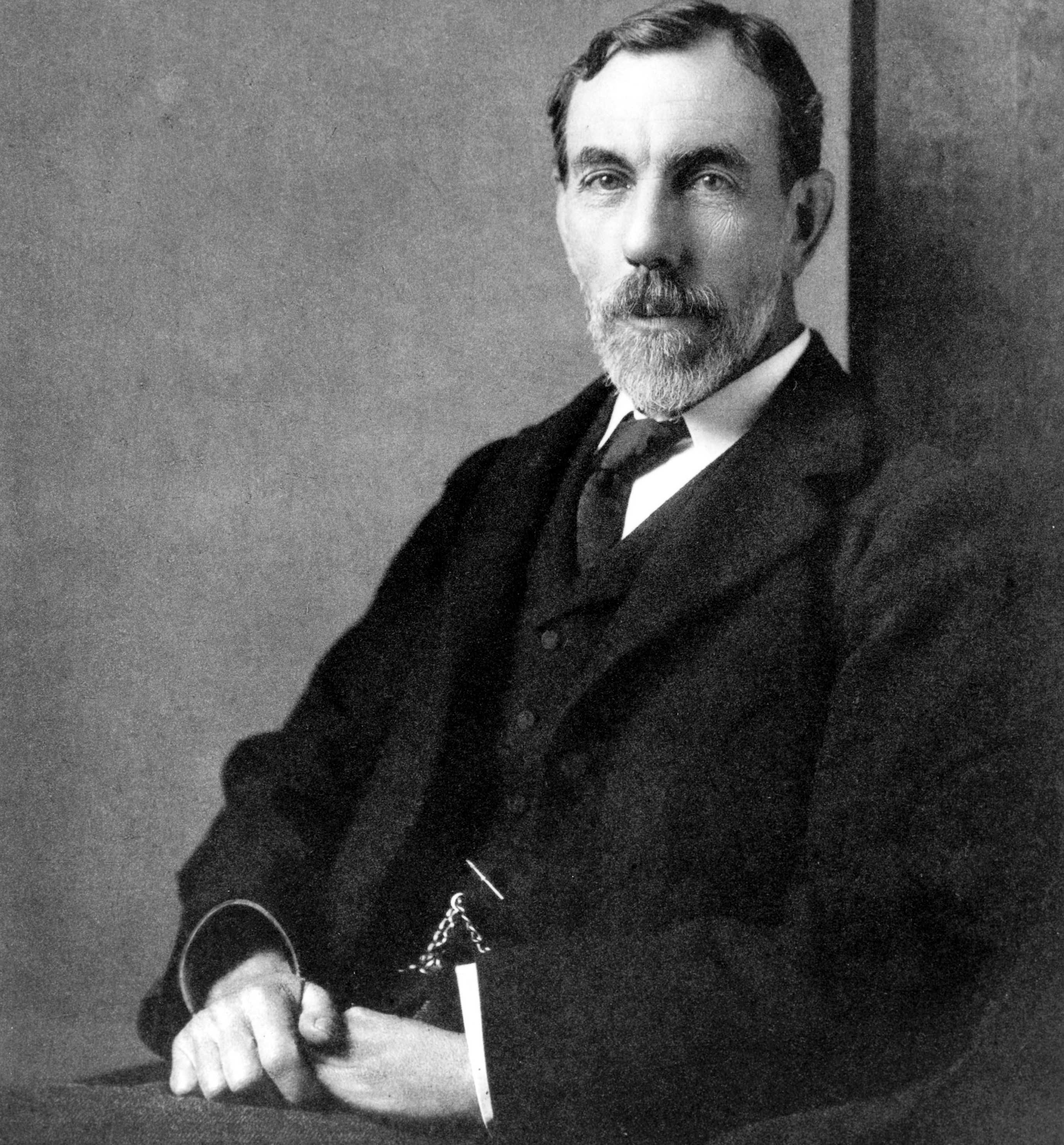 Who are the parents of Sir William Ramsay?

Recalling his early life, William Ramsay was born as Sir William Ramsay in Glasgow, Scotland. He was named after his father who was an engineer by profession. His mother was Catherine Robertson and Ramsay’s uncle was famous geologist Andrew Ramsay.

Regarding his education, William completed his early education from his native town in the Glasgow Academy and after studying briefly at the University of Glasgow in 1870, he moved to the University of Tübingen for his doctorate studies. Working on his dissertation Investigations in the Toluic and Nitrotoluic Acids under renowned chemist Wilhelm Rudolph Fitting he earned a doctorate in philosophy in 1872.

What is the profession of Sir William Ramsay? 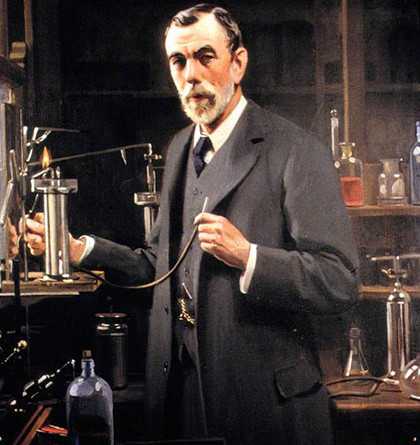 What are the achievements of Sir William Ramsay?

Sir William won the Nobel Prize in 1904 in recognition of his services in the discovery of the inert gaseous elements in the air. After winning the award, Ramsay continues to investigate other atmospheric gases such as helium, neon, krypton, and xenon leading to the development of a new section of the periodic table. Ramsay lived in Hazlemere, Buckinghamshire, until his death.

As per online sites, The visionary chemist breathed his last on July 23, 1916, after battling nasal cancer in Buckinghamshire, England. He was interred at the parish church of Hazlemere.

Who was Sir William Ramsay married to?

Reflecting on his personal life, William was a married man before his death. He exchanged nuptial vows with Margaret Johnstone Marshall Buchanan in the year of 1881. The couple was blessed two children, a daughter named Catherine Elizabeth (Elska) and a son called William George.

As per the online site, William has a decent height and weight before his death. He has a handsome look and a brilliant mind. For this reason, he discovers was great value in the field of science. As of now, we have no information about his body statistics and net worth. In the case of disclosed, we will let you know.