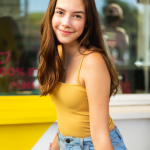 Sissy Sheridan is an American actress who is famous for her role as Asia in the Netflix series "Maniac" opposite Jonah Hill, and as Angie in the web series "Chicken Girls". Besides this, she is best known for her work in movies and TV shows such as "Raven's Home" as Layla, "Odd Man Rush" as Claire, "DIY with Me", "My Plan", "Paper Airplanes", "Copycat Killers" as Katie Edwards, "For Hope" as Hope, "Something Better", "For My Man" as Rebecca J Rose among others. Moreover, she is also a singer, TikTok star, host, dancer, and social media influencer. As a singer, she has given her voice to the cover of Hailee Steinfeld's "Most Girls". Her song "Who Me" was uploaded on YouTube in February 2020. In the year 2017, she made her theatrical debut at New York theatre with off-broadway production of Annie Warbucks and as an Actor's Equity Association actress in the Olney Theatre Centre & Billy Elliot. She has accumulated more than 1.2 million followers on her Instagram account @itssissysheridan, has more than 6.3 million followers on her TikTok account @itssissysheridan, and more than 48K subscribers on her self-titled YouTube account. She joined YouTube on 25th February 2017. Further, she has worked as a host of Nickelodeon web series "DIY with Me".

What is Sissy Sheridan Famous For? 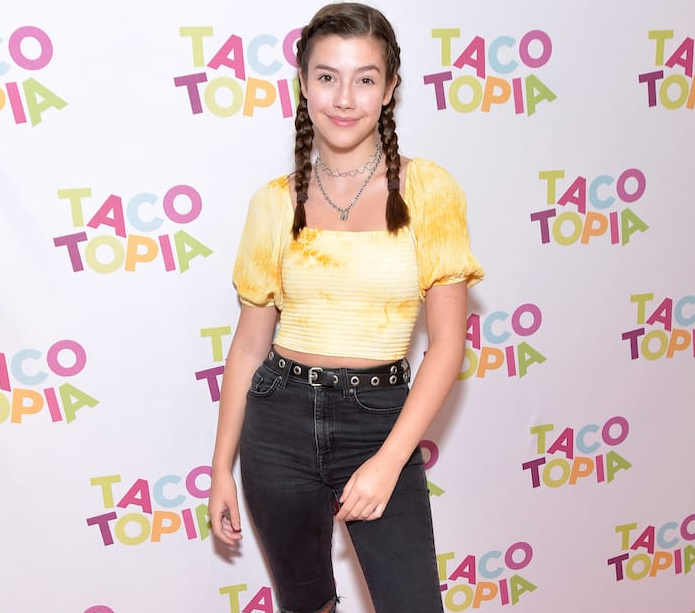 Where is Sissy Sheridan from?

Sissy Sheridan was born on 15th June 2004 in Washington D.C., the USA. She holds American nationality and her ethnicity is American-White. Her zodiac sign is Gemini and she follows the Christianity religion. She celebrated her 17th birthday as of 2021. Details about her parent's name are still to get unfold whereas the only fact is known that her father is a businessman and her mother is a housewife. Further, she has a sibling with whom she spent her childhood and early life. Her elder brother's name is Julien Sheridan. Currently, she moved to Los Angeles, California along with her family.

Following her educational background, she attended Laurel Springs School and Langley High School from where she graduated. Now, she is homeschooled and she is focusing on her career as well.

Who is Sissy Sheridan Boyfriend?

Sissy Sheridan is an unmarried lady and she is not dating anyone as of today. She is currently focused on her career rather than being in a relationship. She is assumed to be single as there is no news and rumors about her dating with anyone nor has revealed anything about her love affairs to the media at present. Her sexual orientation is straight.

Recently, Mid90s actor Sunny Suljic made a surprise appearance on TikTok star and rumored girlfriend Sissy Sheridan's Instagram. The actress posted a series of stories, featuring some photo-booth picture stripes with Suljic and other friends, where the couple was seen hugging and kissing each other. Suljic also reshared one of the stories on his own Instagram account. According to recent stories on Sheridan's account, the couple is currently holidaying in Mammoth Mountain, California, with friends. Sunny Suljic is a 16-year-old child actor and professional skateboarder, famous for his role as Bob in the 2017 drama, The Death of a Holy Deer. The stars have been tight-lipped about the relationship at present. 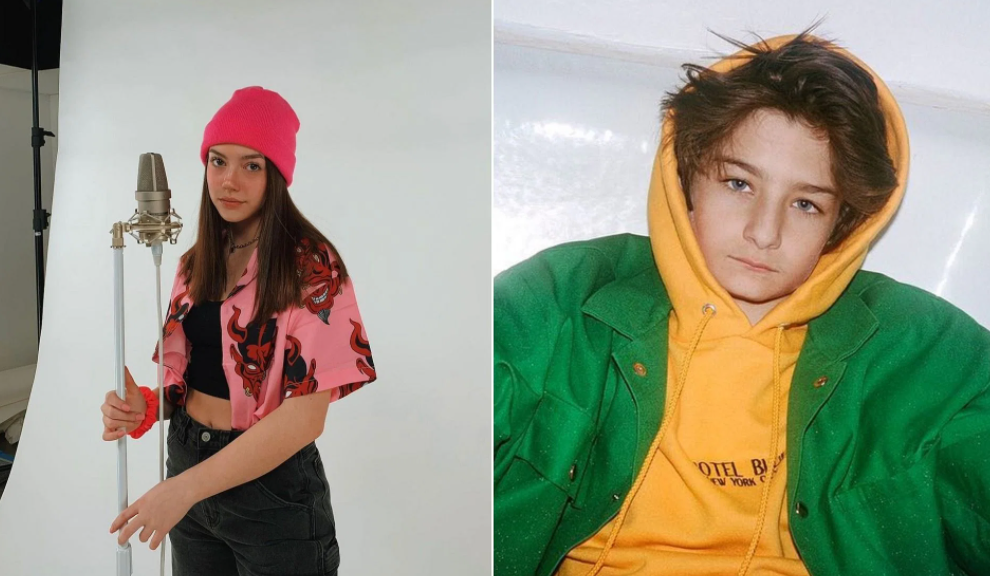 Back then, Sissy dated social media star Miles Despair in 2020. Miles is three years older than Sheridan. Later, they split as Sissy caught Miles cheating on her with her other friend, to whom the name isn't revealed to the public.

How much is Sissy Sheridan Net Worth?

Sissy Sheridan is a multi-talented TikTok star, host, dancer, social media influencer, and actress whose net worth is estimated to have $4 million as of 2022. Her exact annual salary, career earnings, and monthly income are still to get disclosed yet. Her main source of wealth is from her acting, singing, dancing, and social media influencer. Moreover, she boost her income through paid collaborations and sponsorships on her various social media handles where she has promoted and endorsed various brands including Plato's Closet, ZAFUL, GOAT, and Hollister Co., Rowan.

Sissy Sheridan is a beautiful lady with green eyes and brown hair color. She stands at the height of 5 feet 5 inches (1.65 m) and her weight consist of 48 Kg (106 Lbs). Her body type is hourglass and her body build is slim. Her body measurement is 32-24-35 inches. She wears a shoe size of 6 US and her bra size is 24 inches. Overall, she has got a healthy body with an attractive personality.