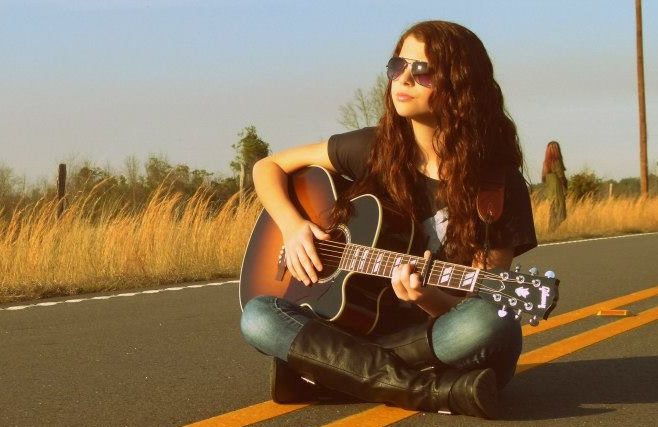 Who is Skilyr Hicks, America's Got Talent Contestant?

Skilyr Hicks (born in 1998) was a singer, songwriter, as well as a musician from North Coast, South Carolina, the USA who was well-recognized for her appearance in the eighth season of "America's Got Talent" at the age of 14. On 11th July 2013, she auditioned for the show where she sang her original songs which melted people's hearts and captured the hearts of many from where she rose to fame. She sang in front of celebrity judges Melanie "Mel B" Brown, Heidi Klum, Howie Mandel, and Howard Stern, to whom she sang her original song, "Second Chance". From the year 2012 to 2013, she had released multiple videos of her written songs. On 17th July 2013, her journey of America's Got Talent season 8 ended when she cried while singing her original song "Second Chance". Starting her career as a singer, she has sung many songs like "If Could Be a Bird", "What Love Feels Like Brand New Day" and more. She also had her own YouTube channel since 8th May 2012. On Youtube, she came first time on the same day she started her YouTube channel with uploaded her first Music video titled "Love That Can’t Be Broken". 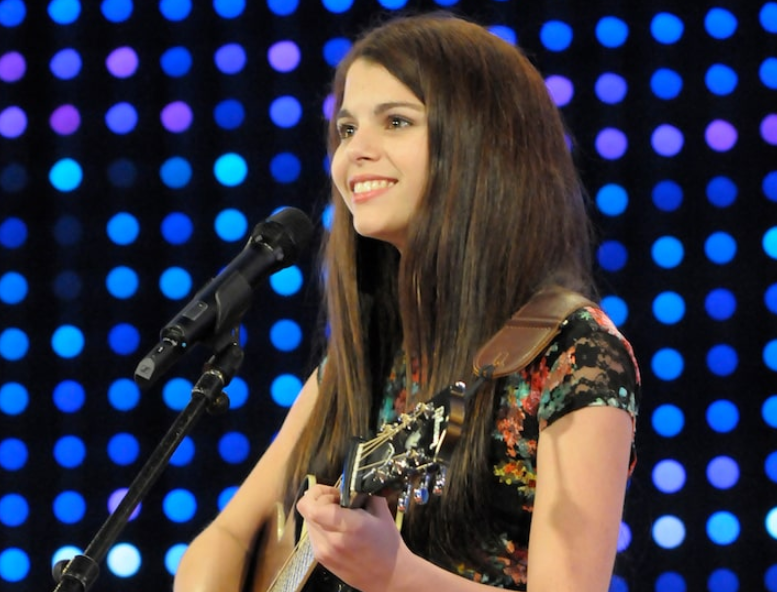 Skilyr Hicks is the daughter of her mother, Jodi Simak Cronk, and her father. She grew up with her two siblings, a sister named Breelyn Hicks and a brother named Ryker Hicks. Her father died when Hicks was only 14. After then, she wrote just for her father. From her childhood, she was interested in music. Skilyr stood at the height of 5 ft 1 in and her body weight was 50 Kg. She had brown hair and a brown pair of eyes. She had a net worth of $300K and her only source of wealth was from the music industry. 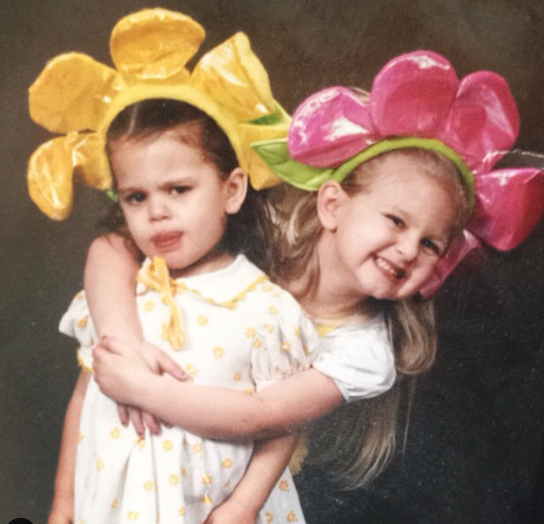 Skilyr Hicks is also active in social media with more than 3K followers under her Instagram account (@skilyrhicks) as well as more than 3.4k followers on her Facebook account (@skilyrhickssingersongwriter). In a Facebook post from 2021, Skilyr touched on the importance music had in her life: "I don't make music, music makes me. It's my life, the breath in my lungs, and it's the steady beating of my heart," she wrote at the time. She concluded her heartfelt message by saying, "I don't write songs because I have to, or because I'm expected to, I write them because it's the one thing in this world that makes me truly happy. And I hope that one day, you too will find that one thing." 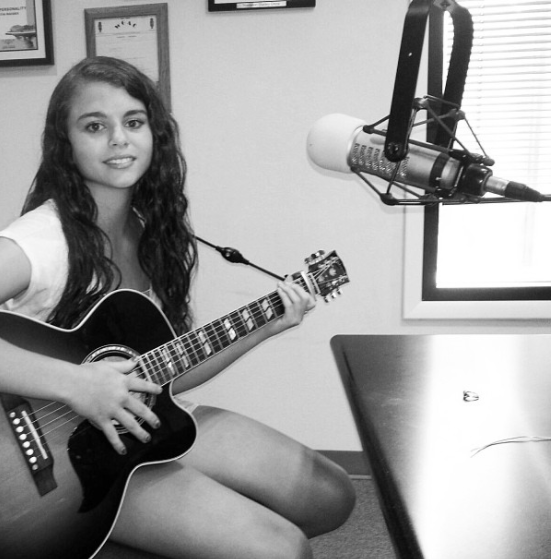 How did Skilyr Hicks Die?

On 6th December 2021 (Monday), Skilyr Hicks died. Her death news came on 8th December in media via her mother, Jodi Simak Cronk. Her dead body was found in Liberty City in South Carolina. The exact reason for the death is not known yet but her mother revealed that Skilyr had struggled with substance misuse, depression, and health issues. Previously, she become violent toward her family members as she had already blown a.126 and harmed her big sister which lead to her being arrested. In April 2017, Georgia police took her to prison for reportedly abusing her family members; even the extent happened when she underwent jail for intoxication at 20. Her age was 23 at the time of her death. Following the news of her death, tributes began pouring in online for her with fans offering their condolences to his friends and family. She was not reported to be missing before her death. Although her dead body was found in a home whose owner did not have any contact with other Hicks family, the late AGT star was in an apartment of a friend. Skilyr's death news has become one of the saddening news for the AGT universe and her loyal fans. We hope the late soul of Skilyr Hicks rests in peace. 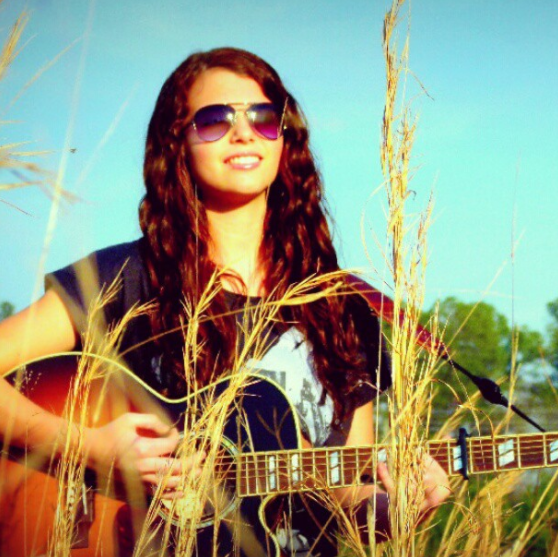