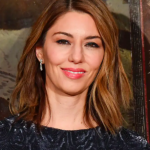 Sofia Coppola is an American filmmaker and actress who is famous for being the daughter of "The Godfather" director Francis Ford Coppola. She is renowned for directing the film "Lost in Translation", which got nominated for Academy Award under the "Best Picture" and "Best Director" categories in 2003. As an actress, she made her theatrical film debut as Michael Francis Rizzi in The Godfather in 1972. However, her role was uncredited. She made her credited theatrical film debut in The Outsiders in 1983. Further, she portrayed Mary Corleone, the daughter of Michael Corleone, in The Godfather Part III (1990). As a director, her first theatrical film was The Virgin Suicides in 1999. In 2004, Coppola received the Academy Award for Best Original Screenplay for the comedy-drama Lost in Translation and became the third woman to be nominated for an Academy Award for Best Director.  She made her first TV show appearance on The Godfather Saga in 1977. However, her role was uncredited. She made her first credited TV Show appearance on Faerie Tale Theatre in 1986. In 1993, she released her first short video, Walt Mink: Shine as a director and producer. After that, she was more active in production. Hi-Octane and Ciao L.A are some of her own production. Her latest film, On the Rocks (2020) received a limited theatrical release in October 2020 by A24 as well as a streaming release on AppleTV+. She is nicknamed Domino Coppola.

What is Sophia Famous For? 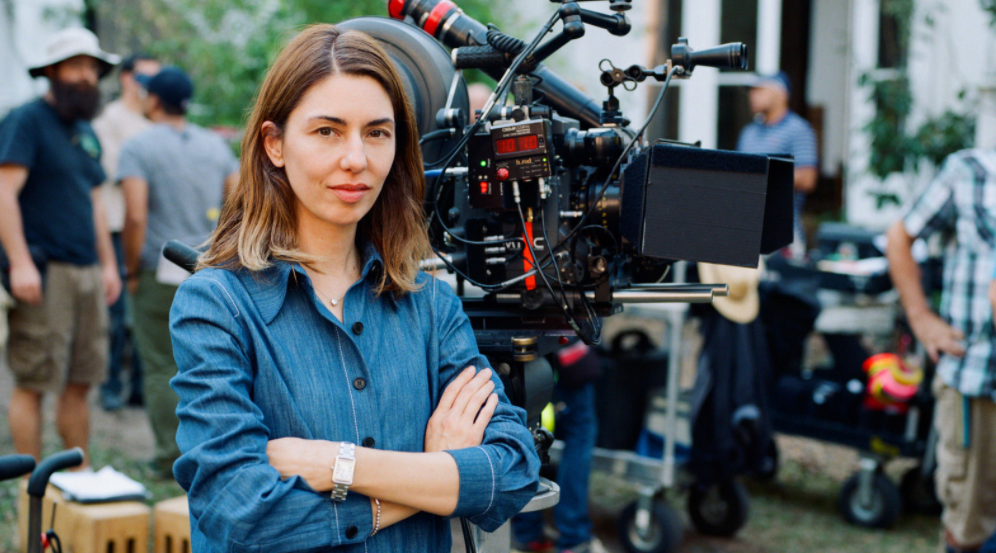 What Ethnicity is Sofia Coppola?

Sofia Coppola was born on 14th May 1971 with the birth name of Sofia Carmina Coppola. She is from New York City, the USA. She is American by nationality and her ethnicity is Mixed as she has Italian ancestry on her father’s side, while, on her mother’s side, she has English ancestry. About her parents, she was born to her father, Francis Ford Coppola, and her mother, Eleanor Coppola. Both of her parents are film directors by occupation. Also, shd has two siblings; Gian-Carlo Coppola (Older Brother) (Producer), Roman Coppola (Older Brother) (Screenwriter and Producer). In 1981, her brother, Gian-Carlo died in a speedboating accident. Her present age is 50 as of 2021. Tausu is her Zodiac sign and she follows the Christianity religion.

About her education, she attended and completed her schooling at St. Helena High School, Napa Valley, California, in 1989. Then, she enrolled in Mills College, Oakland, California. After that, she went to the California Institute of the Arts. Later, she dropped out of college and started her own clothing line. 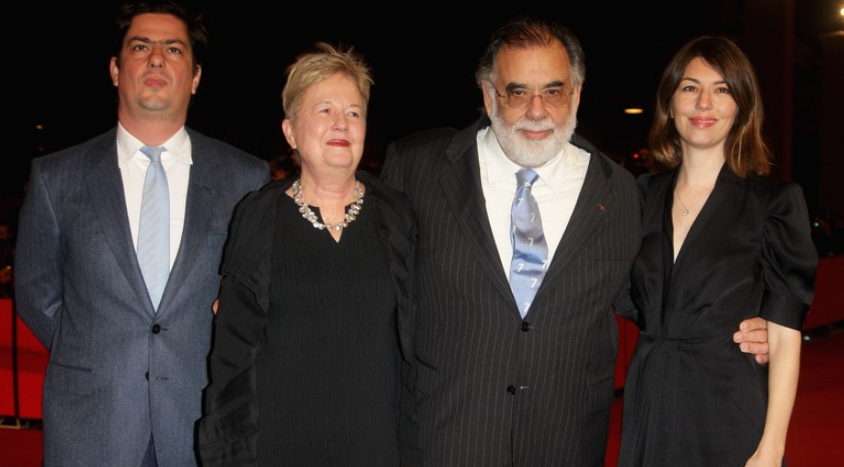 What is Sofia Coppola Net Worth?

Sofia Coppola is a filmmaker and actress by profession. As of 2022, the net worth of Sofia Coppola is estimated to have $40 Million. Her main source of wealth is from her filmmaking career. Some of her wealth is also hereditary as her father is a legendary director of the movie, like The Godfather. Her exact salary and career earnings are still to get unfold yet but there is no doubt that she is making her earnings in millions of dollars. She is living a lavish lifestyle at present. She has collaborated with Louis Vuitton for their handbag line in the past.

Who is Sofia Coppola Husband?

Sofia Coppola is a married woman to her handsome husband, Thomas Mars who is a musician. They married on 27th August 2011. Their wedding was held at Palazzo Margherita in Bernalda, Italy. The couple initially met each other during the soundtrack production of The Virgin Suicides. The happily married couple is also blessed with two children; the first daughter namely Romy Croquet (born 8th November 2006) and Cosima Croquet (born 18th May 2010). Her sexual orientation is straight. 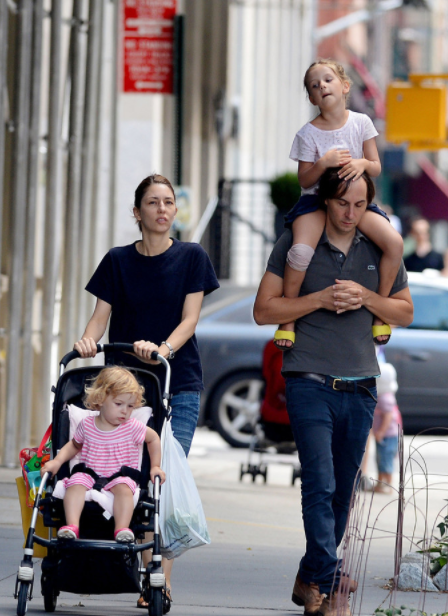 How tall is Sofia Coppola?

Sofia is a pretty actress with a height of 5 ft 5.5 in or 166 cm and her weight consist of 55 kg or 121 lbs. She has a pair of light brown eyes and her hair color is also the same. She has a beautiful dimple smile. Her other body size is still to get revealed yet. Overall, she has got a healthy body.