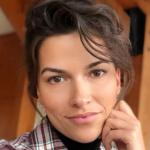 Sofia Pernas is a Moroccan-born American actress. Pernas is best known for her role as Hannah Rivera in the NBC series, The Brave and as Lexi Vaziri in the CBS series, Blood & Treasure. She has starred in several movies and television series. Pernas married The Young and the Restless co-star Justin Hartley in May 2021, whom she started dating in the previous year.

Everything To Know About Justin Hartley

What is Sofia Pernas Famous For? 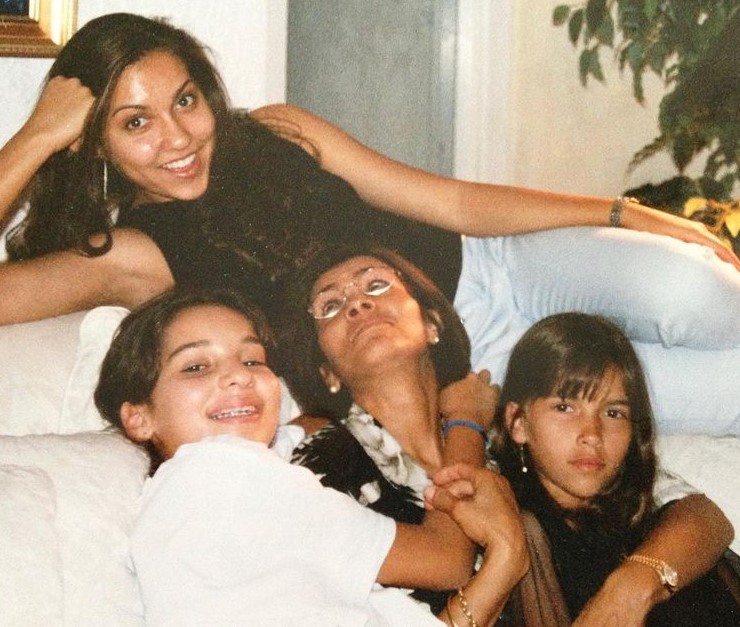 Where is Sofia Pernas From?

Sofia Pernas was born on 31 July 1989. Her birth name is Sofia M. Pernas. Her birth place is in Ifrane, Morocco. She was born to father David Jesus Pernas and mother Saida Tighza. Her family moved to the United States when she was five years old. She grew up in Orange County, California. She holds Moroccan and American nationality. Her mother is Moroccan while her father is Spanish. Her zodiac sign is Leo and her ethnicity is Hispanic. Her religion is Christianity. Regarding her educational background, she attended the University of California San Diego. She graduated in 2015. She initially wanted to pursue a journalism career. 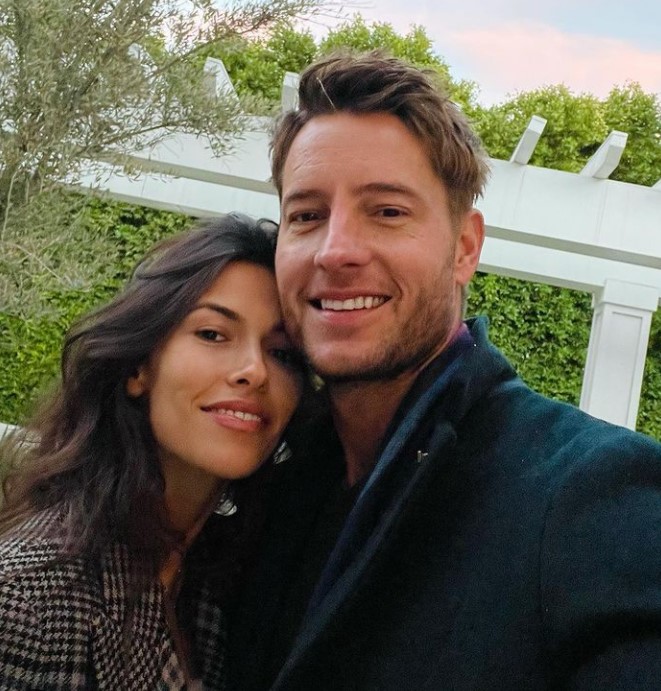 Sofia Pernas is a married man. She is married to actor, Justin Hartley. Hartley is best known for his roles in This Is Us, The Young and the Restless, Smallville, and Passions. The couple started dating in June 2020. They eventually tied a knot to each other in May 2021. Not many details about her previous relationships are available at present. Any updates on her personal life will be updated here. Hartley was previously married to Lindsay Korman and Chrishell Stause. Hartley has a daughter with Korman. She does not have any children yet.

Actress Sofia Pernas stands at a height of 1.67 m i.e.5 feet and 6 inches tall. She has a body weight of 128 lbs i.e. 58 kg. She has a slim body build. Her eye color is dark brown and her hair color is also dark brown. She usually dyes her hair in different colors. Her sexual orientation is straight.

Sofia Pernas is one of the familiar names in Hollywood. She has starred in numerous movies and television series. The majority of her income comes from her acting career. To sum up, she makes her fortune working in the entertainment industry. At present, her net worth is estimated at $2 million.

Trivias About Sofia Pernas You Need To Know.