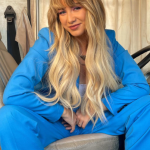 Sofia Reyes is a Mexican pop singer. She is one of the prominent figures in the Latin music world. She won a Latin American Music Award and a LOS40 Music Award in the category of Favorite Video for her single "R.I.P." in 2019. Her first award as a singer was MTV Millennial Awards in 2017. As of now, the artist has 2.95 million subscribers on her official youtube channel @Sofia Reyes. Sofia came into the limelight in 2018 with her hit song "1,2,3" featuring American singer-songwriter Jason Derulo and American reggaeton singer De La Ghetto. As a Reggaeton pop singer, She has already collaborated with popular singers including Brazilian singer Anitta, British Pop singer Rita Ora and Reykon, one of the biggest proponents of Latin America's reggaeton music genre.

What Nationality is Sofia Reyes?

Sofia Reyes was born on 25th September 1995 in Monterrey, the capital and largest city of the northeastern state of Nuevo León, Mexico. Her birth name is Úrsula Sofía Reyes Piñeyro. She holds a Mexican nationality and belongs to the mixed (Hispanic and White) ethnicity. Her star sign is Libra. She is a follower of Christianity.

Sofia Reyes was born into a well-established high-class Mexican family. Her father Hernan Reyes is Plastic Surgeon while her mother Ursula Pieyro Reyes is a Dermatologist. She grew up with her brother Diego Reyes Piñeyro in Monterry. By the age of 17, Reyes migrated to Los Angeles to pursue a singing career.

At the age of 10, Sofia Reyes traveled to Vancouver, Canada to study English for six months. Reyes also had the opportunity to travel to the United States to study acting with her father and best friend. 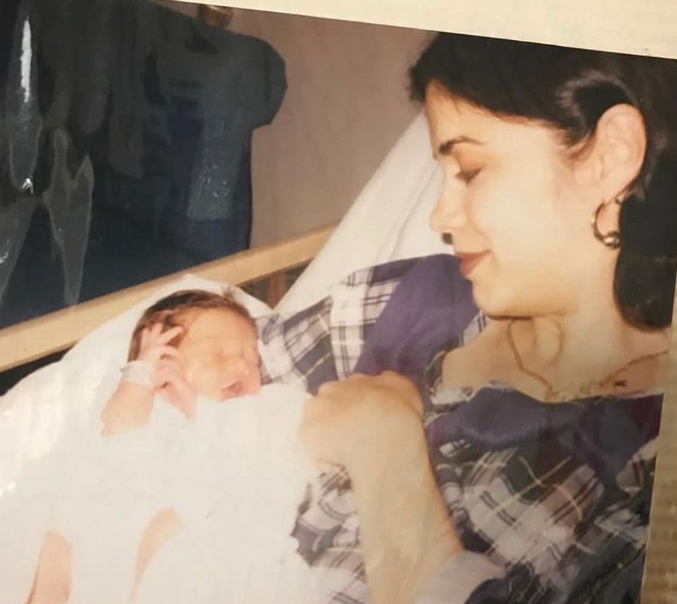 What does Sofia Reyes do for a living? 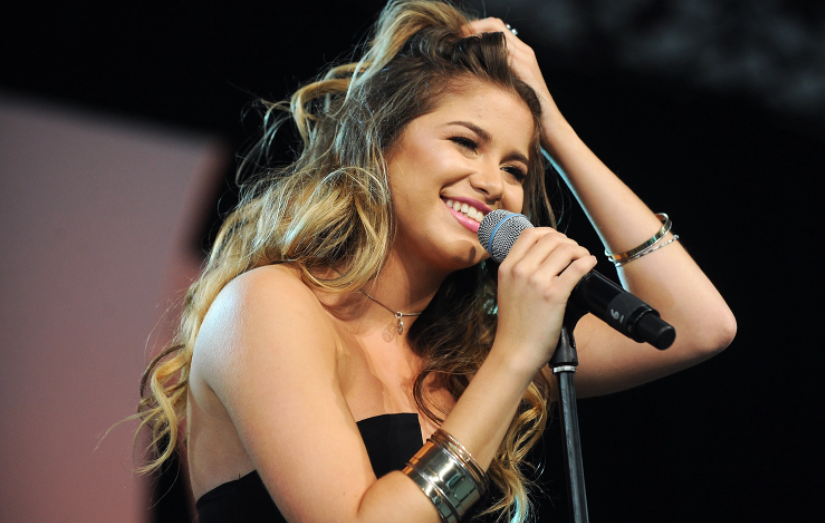 Who is Sofia Reyes Boyfriend?

Sofia Reyes is currently assumed to be single. Today, there is no news and affairs about her relationship with anyone. She is leading a happy life at present.

Previously, the pop singer was romantically linked with singer Ricky Montaner from 2016 to 2019. Montaner is half of the Venezuelan Latin pop and reggaeton duo Mau y Ricky. Reyes began dating Ricky in January 2016. However, they managed to keep their relationship secret for most of the year before Ricky’s father Ricardo Montaner decided to reveal his son’s secret relationship. But sadly, the love birds broke up in 2019. The reason behind their split can be Stefanía Roitman, an Argentine actress, with whom Ricky got married in 2022. 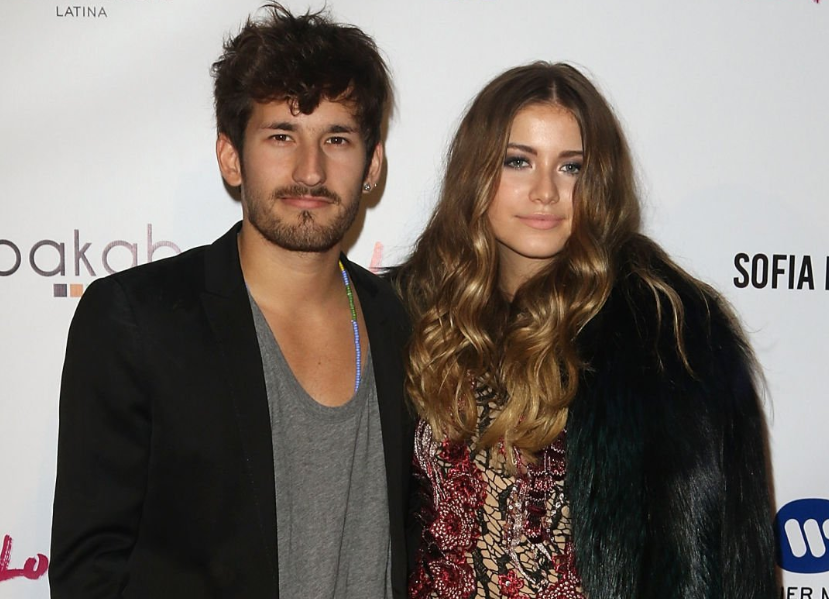 What is the Net Worth of Sofia Reyes?

As of May 2022, the net worth of Sofia Reyes is estimated to be US $3 million. The reggaeton pop singer amassed a huge fortune through her album sales and youtube channel. She earns around $200 thousand annually from her youtube channel alone. Spotify, Deezer, and iTunes also add further income to her earnings. She has also appeared in the TV commercials for Fiat Chrysler Automobiles and Garnier Fructis shampoo. Her main source of wealth is from music industry.

How tall is Sofia Reyes?

The beautiful blonde, Sofia Reyes, is 5 ft 5 inches tall and has a weight of around 56 Kg. She has an hourglass-shaped body. Her curvaceous body measures 33-25-35 Inches. She wears a bra size of 38A (US) and an 8 (US) size dress. She feels comfortable wearing 6(US) size shoes. She has a pair of sparkling blue-colored eyes. She looks elegant in her long silky hairstyle which is Light brown in color.