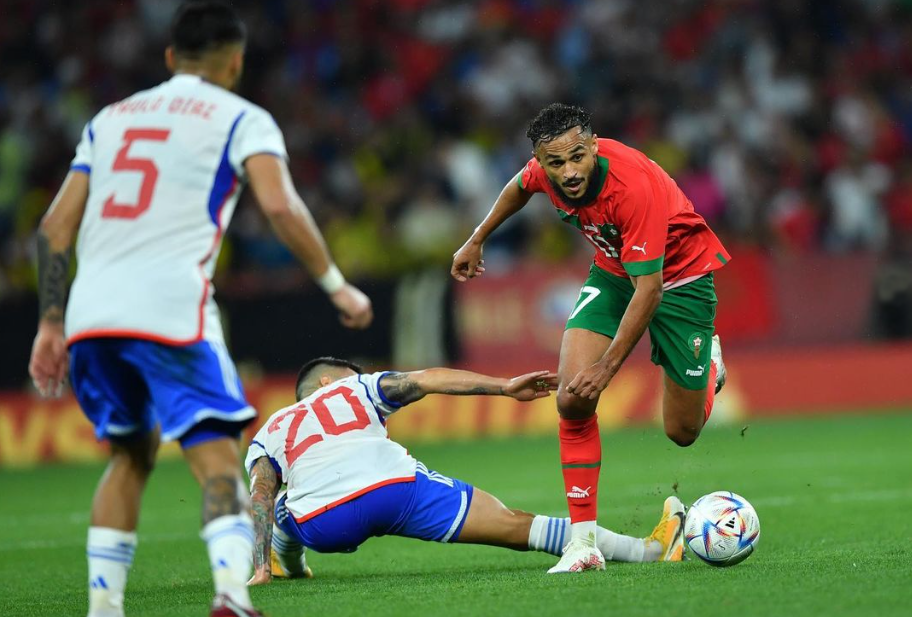 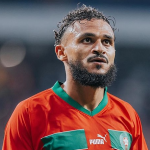 Sofiane Boufal is a Frebch-born Moroccon professional footballer. He currently plays as a winger or attacking midfielder for Ligue 1 club Anger. In his international career, he has represented Morocco national team since 2016. He is one part of the Morocco National team's 2022 world cup squad held in Qatar.

Nicknamed the "Morocco Genius" by the fans, He is well-known for his unique take-on ability and his dribbling skills. He is also recognized for his goal-scoring ability and his stamina on the pitch. Due to his stellar performance on the pitch, he is often regarded as a great dribbler.

Where is Sofiane Boufal from?

Sofiane Boufal was born on 17th September 1993 in Paris, France. His birth name is Sofiane Boufal. He holds French as well as Moroccan nationality and belongs to the Arabian ethnicity. His star sign is Virgo. He is a follower of Islam.

Boufal was born into a middle-class family. His parents are originally from Morocco and immigrated to France in 1980s for the better Job opportunities and life. After their full settlement in Paris, Boufal and his twin sister Aicha and their older brother Abdeltif were born. They grew up in Angers, a town southwest of Paris.

What does Sofiane Boufal play for?

Who is Sofiane Boufal dating?

If we take a glimpse at Boufal's social media accounts like Instagram, and Facebook we cannot trace or find any proof regarding his girlfriend or any link with the girl. In every photo and video posted by him, we can only find him clicking photos of himself or with his teammates.

From here we can know that he is a guy highly dedicated to his career and work. Possibly, his focus on his profession might have made this handsome dude stay away from the relationship bond. But we are not 100 percent sure about his relationship background because who knows that he might have secretly dated his loved one.

Sofiane Boufal Net Worth and Salary

As of November 2022, the net worth of Sofiane Boufal is estimated to be US $10 million. Currently, playing as a midfielder for Angers F.C., Boufal earns £25,000 per week, and £1.2 million annually. His current market value is €8 million.

The football star hasn't lack behind in living a moderate lifestyle through his massive earnings. He owns a beautiful mansion in Paris. The player drives a Range Rover, and a luxury sedan worth thousands of dollars.

How tall is Sofiane Boufal?

Sofiane Boufal is 5 ft 9 inches tall and his body weight is around 65 Kg. He has an Athletic build body. As a football player, he regularly does workouts and gym exercises to keep himself fit and active. He has a short haircut that is dark brown in color. His eyes color are black.

He always does heavy exercise which includes weight lifting, push-ups, Single-leg squats, Dumbbell bench step-ups, and others. He arrives every morning at the Angers FC football training center for warm-ups and training.

Trivias About Sofiane Boufal You Need To Know.

Where was Sofiane Boufal born?

What is the net worth of Sofiane Boufal?

The net worth of Sofiane Boufal is $10 million.

What is the salary of Sofiane Boufal?

The salary of Sofiane Boufal is £1.2 million annually.

What is the color of Sofiane Boufal's eye?