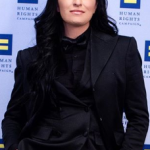 WWE is the most significant sports entertainment industry in the world, and the company has well managed to give some impressive, dominant wrestlers to love and cheer for. Sonya Deville, whose real name is Daria Berenato, is the first openly lesbian WWE superstar. She has impressed the world by making her name in the pre-dominant male society.

She was a contestant in the season of WWE Tough Enough, signed a contract with WWE, and was assigned to the WWE Performance Center in Orlando, Florida. Let's know more about her through this article.

What is Sonya Deville famous for? 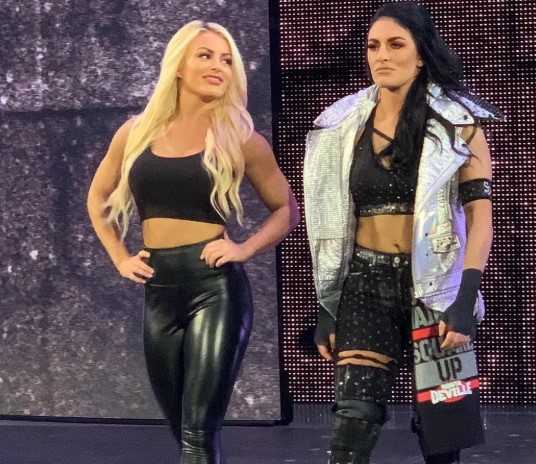 When was Sonya Deville born?

Recalling her early life, Daria was born in Shamong Township, NJ, the USA in the year 1993. She is American by nationality and belongs to the White ethnicity. Her birth sign is Libra. The information regarding her parent's and siblings' details is yet to be disclosed.

For education, She attended Seneca High School in Tabernacle, New Jersey. Likewise, she started training and competing in mixed martial arts at the age of 16.

When did Sonya Deville pursue her MMA career? 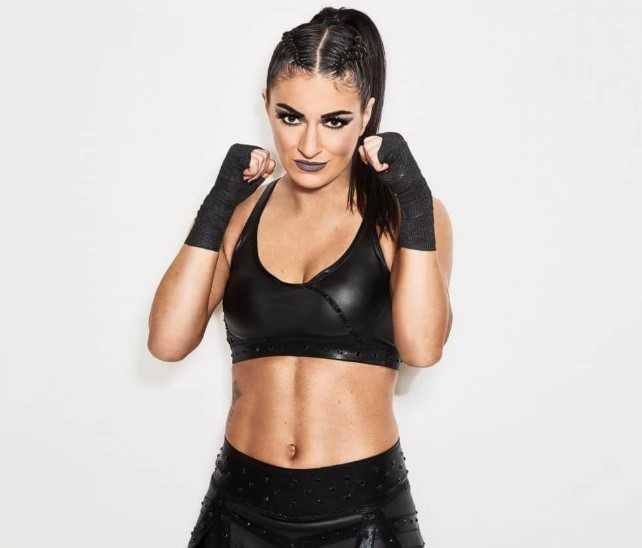 Who is Sonya Deville in a relationship?

Reflecting on her personal life, Daria was dated BFF Bikini Diva Pro, Christina Heath in 2015. However, the lovebirds broke up the same year after being in a relationship for a few months.

Similarly, she linked with a model Zahra Schreiber from 2016 to 2018. Presently, she is in a relationship with Arianna Johnson, an Instagram personality. However, they haven't revealed when they began dating each other. Presently, the lovebirds share a healthy relationship with each other. They often upload their pictures on their respective Instagram accounts. Other than this, she has not faced rumors or controversy regarding her affairs.

How much is Sonya Deville worth?

Being an MMA player, Daria earns a decent amount of money and fame through her profession in the field of the sports industry. Based on some online sites, her estimated net worth is said to be $5 million at present. She

earns more than $500 thousand per year from WWE as a wrestler.

Apart from her professional wrestling career, she further adds extra capital to her income from endorsement deals and brand promotions. However, his assets details are yet to be disclosed.

How tall is Sonya Deville?

Observing her body physics, Daria stands a height of 5 feet 7 inches and weighs around 59 Kg. Similarly, she was an attractive woman with a great physique and an hourglass-shaped body figure. Her eyes are hazel and hair color is dark brown. Further, her other body n=information is yet to be disclosed.