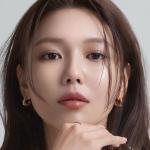 Sooyoung is a South Korean actress, singer and songwriter who is well known to be a member of the K-pop girl group, "Girls' Generation". She performed as a lead dancer, lead rapper, and supporting vocalist in the group which debuted in 2007 and soon went on to become one of the best-selling artists in South Korea and one of South Korea's most popular girl groups worldwide.

Her actual singing debut was with the Korean-Japanese girl group, "Route 0" in 2002. Apart from her singing career, she is also an actress who made her debut in the television drama; "The Third Hospital"(2012). Her recent appearance was on the dramas; "Run On"(2021) and "So I Married the Anti-fan"(2021).

Besides, she has also worked as a model, a television VJ, and a radio DJ. With her up growing popularity, she has managed to amass a healthy fan following over 6.5 million followers on her verified Instagram: @sooyoungchoi and over 440k subscribers on her YouTube channel: the sootory 더수토리.

What is Sooyoung famous for?

Where is Sooyoung from?

Sooyoung was born on February 10, 1990, in Gwangju, Gyeonggi, South Korea. Her birth name is Choi Soo-young which in Hangul is 최수영. Her nationality is South Korean. Sooyoung belongs to Asian ethnicity while is her zodiac sign.

Born as the youngest daughter to her parents; Moon Sohee(mother) and Choi Jungnam(father), Sooyoung grew up in her hometown Gwangju alongside her elder sister, Choi Soo Jin who also is an actress and singer. Growing up, she looked upon her sister following whose path she decided to become a singer. 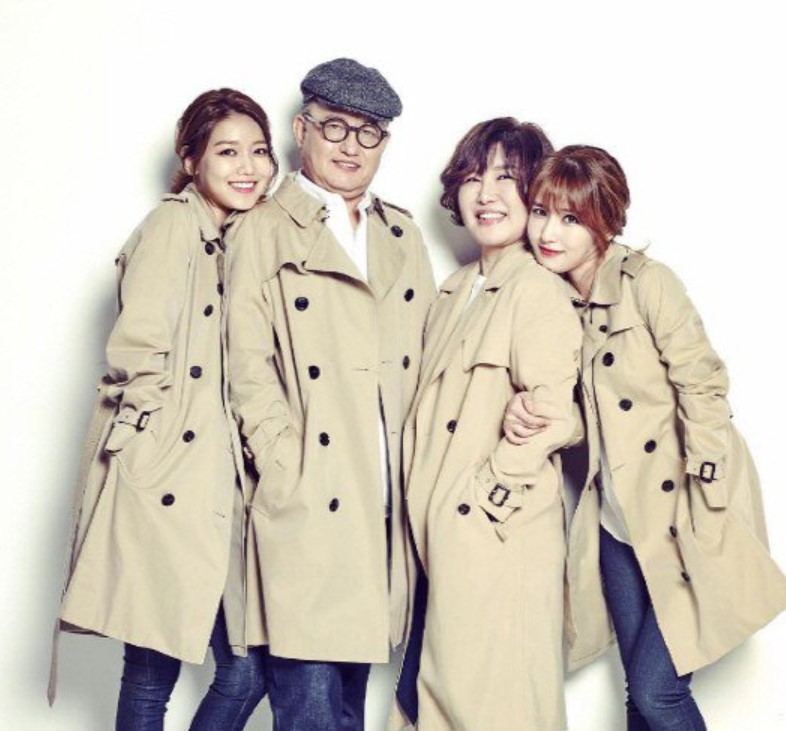 Her talent led her to be discovered while she was in her 5th grade only. She was just 12 years old when she won first place at the 2002 Korea-Japan Ultra Idol Duo Audition.

Apart, she attended the JeongShin Women's High School from where she got graduated in 2009. Later on, she went to major in film studies and graduated from Chung-Ang University in February 2016. 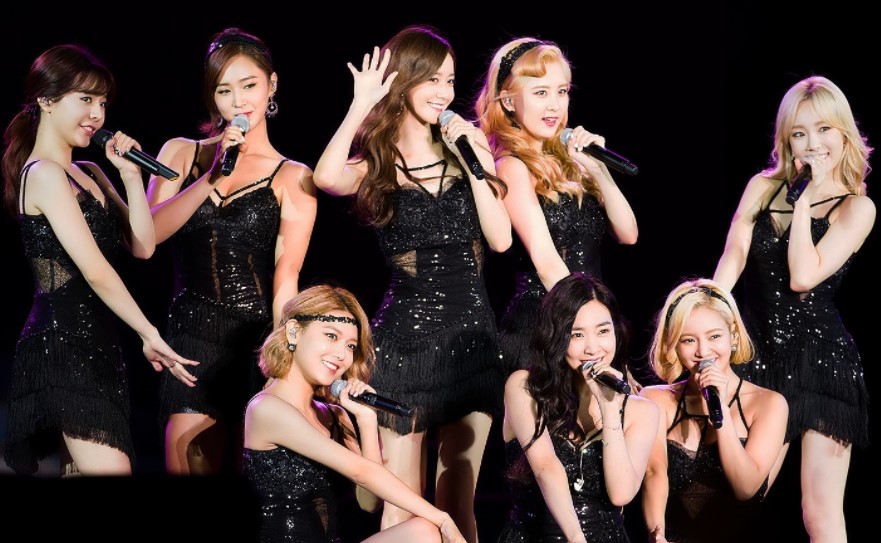 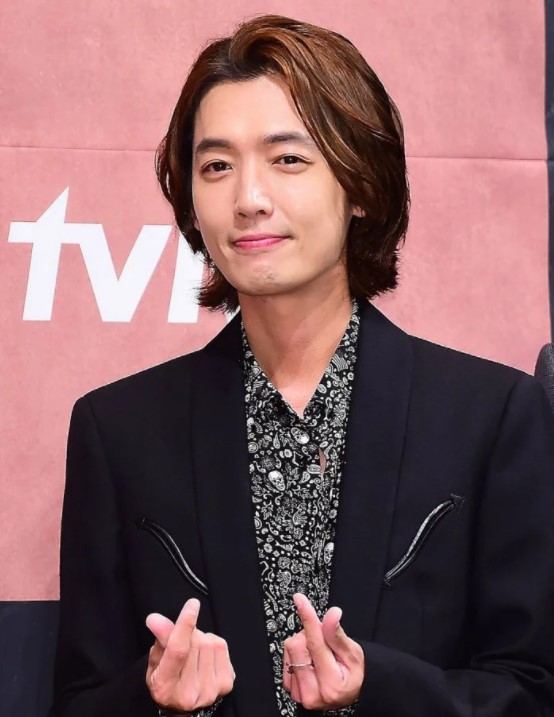 Sooyoung’s Love Life Who is she Dating?

Sooyoung isn't married yet, however, is currently in a relationship with her boyfriend, Jung Kyung-ho. Kyung-ho is a popular South Korean actor who is well-recognized for his leading roles in "Smile, You"(2009), "Heartless City"(2013), "When the Devil Calls Your Name"(2019), and "Hospital Playlist"(2020).

The couple met for the first time while they were attending the same university and began to get more closer while they began visiting the same church. They began dating officially in early 2013 which Kyung-ho confirmed himself in January 2014. Since 2013, the couple has been together for over 8 years.

Sooyoung seems to have quite good earnings from her professional career as a singer and actress. Her career which started with "Route 0" in 2002, Sooyoung worked hard to establish herself to be one of the popular singers thanks to her singing skills as a member of "Girl's Generation".

Other of her source of income includes her acting roles in dramas and series. Her contract with SM Entertainment and other companies has increased her income including which she has a net worth estimated t be around $10 million.

Sooyoung is a gorgeous lady with a well-maintained slim body physique in her 30s. Being a K-pop artist, Sooyoung has managed quite well to maintain her body fit and skinny with her regular strict diets and exercises.