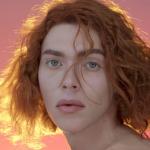 Sophie was a Scottish musician, record producer, singer, songwriter, and DJ who was well known for her own style of creating music especially the brash and hyperkinetic take on pop music. Having her career started initially as DJ also as a member of a band, "Motherland", Sophie came into prominence with the release of series of her songs; "Bipp"(2013) and "Lemonade"(2014).

Her debut album titled "Oil of Every Pearl's Un-Insides" also earned her a Grammy Award nomination for Best Dance/Electronic Album in 2018.

Sophie was also a trans woman who was called "the influential British producer who molded electronic music into bracingly original avant-garde pop" by Pitchfork in 2021. On January 30, 2021, Sophie died tragically at her home in Athens, Greece, her death was reported as a slip and fall from a balcony after climbing up to watch the full moon.

What was Sophie Famous for? 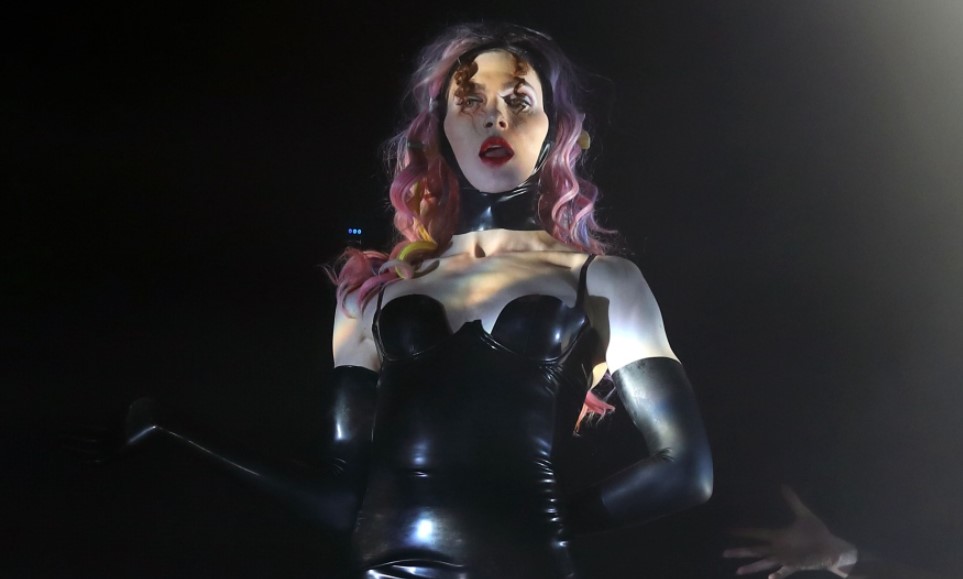 Where was Sophie From?

Sophie was born on September 17, 1986, in Glasgow, Scotland. Her birth name was Sophie Xeon. Her nationality was Scottish. Sophie belonged to White ethnicity while Virgo was her zodiac sign.

Born and raised in her hometown Glasgow, Sophie had an interest in singing since her childhood that she would steal the cassettes of electronic music from her father's car and listen to it all the time. She even wanted to drop out to be an electronic music producer at age of 9 or 10 but her parents did not allow this.

Her music career started when she began to create her own new music after she was gifted a keyboard as a birthday gift. She even played songs as DJ at weddings and birthdays as a child later learned to become DJ.

Sophie also was a part of a band named "Motherland" back then, she even had scored the short film, "Dear Mr/Mrs" by the Dutch team.

When Did Sophie Die?

Sophie passed away around 4 am on January 30, 2021, at her own home in Athens, Greece. Her death was reported to happen because of falling accidentally from a balcony. She was never married to anyone and had no children at all. 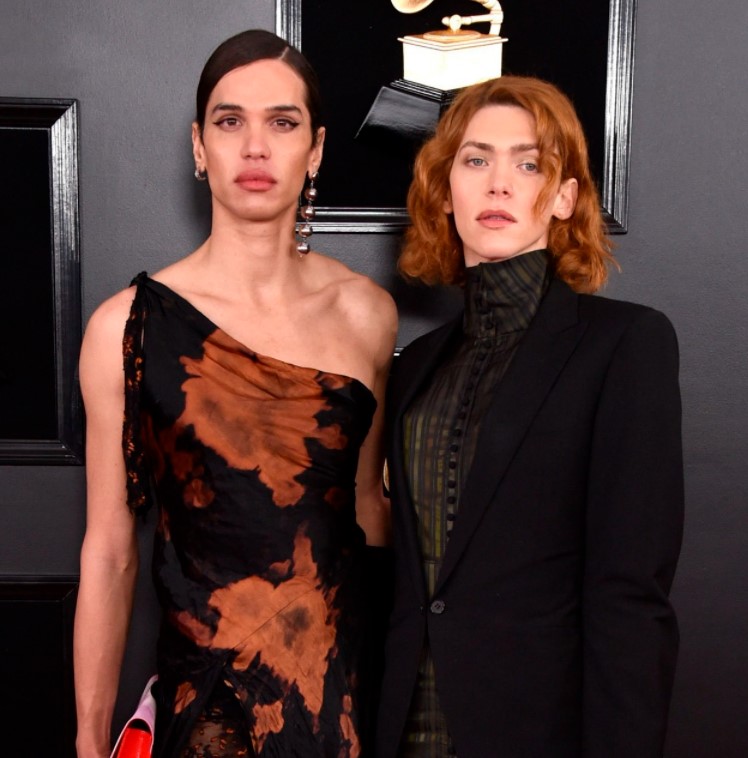 Sophie was single at the time of her death. Her identity was a secret that remained anonymous for a long time. As earlier in her career, her real identity was a subject of press speculation. She was even accused of feminine appropriation assuming that she was a man using a female stage name before she came out as a transwoman.

She previously dated model Tzef Montana whom she met while on a shoot for Charli XCX’s After the Afterparty in LA in 2016. They then began dating until their breakup in 2019.

Sophie had earned a good amount of money from her profession as a musician, record producer, singer, songwriter, and DJ. Having her career initially started as DJ also as a member of a band, "Motherland", Sophie had managed to come a long way becoming one of the top music artists.

Including all her earnings, Sophie had an estimated net worth of $8 million. Before her death, she was living a lavish and luxurious lifestyle with her earnings.

Sophie was a beautiful trans woman in her 30s when she died. She had a slim body physique with a height of around 5ft. 8inch. while her body weighs around 59kg. She had a fair complexion with light brown hair and brown eyes.