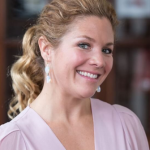 The COVID-19 has become the major problem that occurred in the world, which has been swirling around the globe. Due to this, not only ordinary people but the number of politicians have been self-isolating after coming into possible contact with the virus.

Among those includes Sophie Grégoire Trudeau, who is known for being the wife of the current and 23rd prime minister of Canada, Justin Trudeau. Besides that, she is the former host and public speaker who is notable for focusing and solving the problems of women as well as children’s issues. Let's know more about her through this article.

What is Sophie Grégoire Trudeau famous for?

Who is Justin Trudeau? 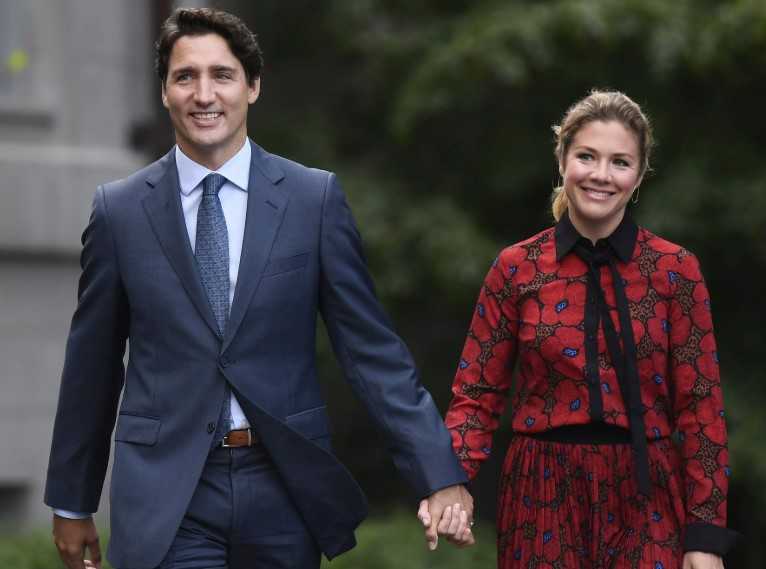 When was Sophie Grégoire Trudeau born?

Recalling her early life, Sophie was born to parents Jean Gregoire and Estelle Blais in the year 1975. Currently, she aged 44 years old. Her father works as a stockbroker, and her mother as a Franco-Ontarian nurse. When she was at the age of four, her parents relocated to Montreal for Sainte-Adele.

Similarly, her nationality is Canada and belongs to White ethnicity. Her birth sign is Taurus and she is a follower of Christianity. Further, she was born in Montreal, Quebec, Canada.

Where is Sophie Gregoire Trudeau educated?

Concerning her education, Sophie went to study at the private Pensionnat du Saint-Nom-de-Marie in Outremont. But, She graduated from the Universite de Montreal with a Bachelor of Arts.

What is the profession of Sophie Gregoire Trudeau?

Sophie has tested positive from the COVID-19. The prime minister’s office released the statement by saying; "She will remain in isolation for the time being. She is feeling well, is taking all the recommended precautions and her symptoms remain mild,

Also, the office clarified that Mr. Trudeau is in good health, but he will be in isolation for the 14 days. The symptom of mild flu and a low fever occurred in her on Wednesday night when she returned from London. Then, she was tested positive for coronavirus. She said, “Although I’m experiencing uncomfortable symptoms of the virus, I will be back on my feet soon. We will get through this situation together. Please share the facts and take your health seriously.”

Who is Sophie Grégoire Trudeau married to?

Reflecting on her personal life, Sophie has shared her wedding vows with Justin Trudeau. He is the current and the 23rd prime minister of Canada. The duo walked the aisle in 2005.

Regarding their love life, They first met when they were living the life of children in Montreal. At that time, they were the classmate and also the childhood friend of Michel, who is the brother of Justin.

Then, They encounter each other when they got co-hosted in a charity ball. Since they started dating and eventually got engaged back in October 2004, afterward, they got married in a Catholic ceremony at Montreal’s Sainte-Madeleine Outremont Church on the 28th of May 2005. Together, the nuptials is blessed with three children named Xavier James Trudeau, Ella-Grace Margaret Trudeau, and Hadrien Grégoire Trudeau.

What is Sophie Grégoire Trudeau's net worth?

Being a media personality, Sophie earns a decent amount of money and fame through her profession as a TV host. Based on some online sources, her estimated net worth said to be $1 million and her salary is $100 thousand at present. However, his assets details are yet to be disclosed.

Further, She has contributed to charity work by volunteering for numerous Canadian charities and non-profit organizations. Her work can be seen with the Canadian Cancer Society, Canadian Mental Health Association, Girls for the Cure, and many more.

How tall is Sophie Grégoire Trudeau?

Observing her body physics, Sophie stands a height of 5 feet 7 inches and weighs around 64 Kg. Similarly, she has a pair of brown eyes and blonde hair color. She used 5 (US) dress sizes and 6 (US) shoe sizes. Further, her body measures 34-28-36 inches.

Trivias About Sophie Grégoire Trudeau You Need To Know.