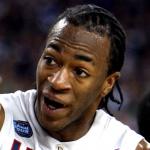 Stanley Robinson was an American professional basketball player who was playing for Español de Talca in LNB Chile where he was moved after getting signed with CEB Puerto Montt in January 2018. He was a former star forward for the University of Connecticut's basketball team. He primarily played the small forward position then was later recruited as a power forward and he went on to play most of his professional career in South America.

In his four-year UConn career, Robinson scored 1,231 points and grabbed 776 rebounds and was even described as easily one of the best athletes that his former coach, Jim Calhoun ever coached. However, on July 21, 2020, Robinson passed away suddenly on Monday evening, at his home in Birmingham, Alabama, a week after his 32nd birthday.

What was Stanley Robinson Famous for? 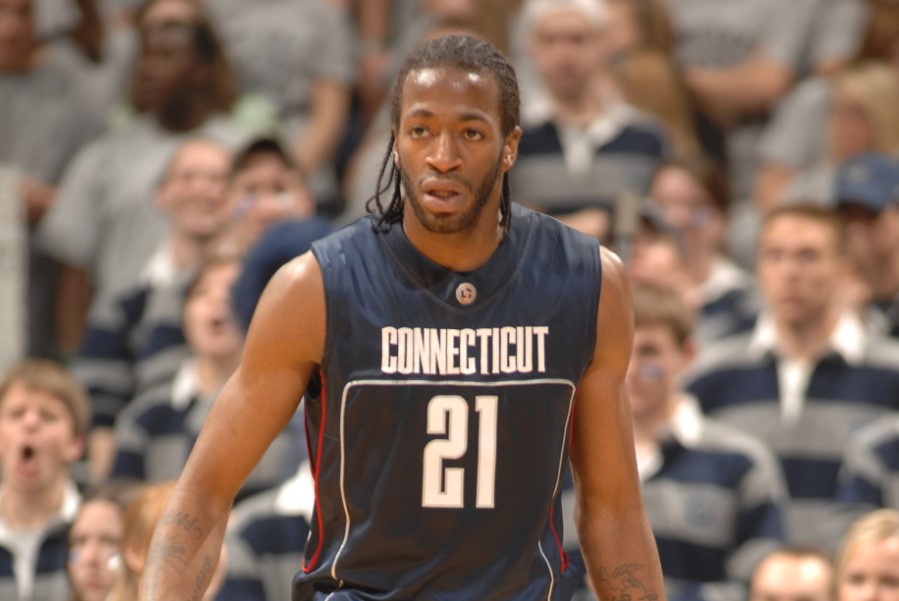 Where was Stanley Robinson Born?

Stanley Robinson was born on July 14, 1988, in Birmingham, Alabama, United States. His birth name was Stanley Earl Robinson. His nationality was American. Robinson belonged to Black ethnicity while Cancer was his zodiac sign.

Stanley Robinson was born as the son of Rosa Robinson(mother)and was raised along with his two sisters, Erika and April. He attended the Huffman, a 4-year public high school in Birmingham, Alabama. As a senior, he helped lead Huffman High School in 2005-06 to a 29-7 record and state Class 6A runner-up finish and was also named Mr. Basketball in Birmingham.

He had an interest in sports since his childhood that he even was a member of the United States Men's U18 National Team where he averaged 8.3 points and 5.3 rebounds, in the 2006 FIBA Americas U18 Championship for Men, eventually winning the gold medal.

He was also named the 2005 All-State first team and All-Metro and even earned MVP honors at the 2005 area and regional tournaments. Later, he joined the University of Connecticut and played college basketball with the "UConn Huskies" in 2006. In the run-up to the NBA draft in June 2010, he was described as a "strong offensive rebounder" and an "explosive finisher". 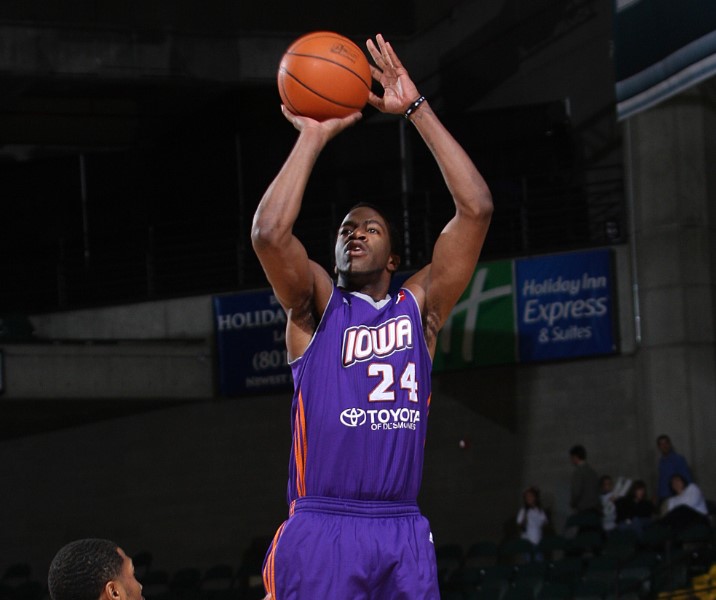 How Did Stanley Robinson Die?

Stanley Robinson died on July 21, 2020, at his home in Birmingham, Alabama. He passed away suddenly on Monday evening, a week after his 32nd birthday, leaving all of his great deeds and career stats and scores. His cause of death is pending an autopsy, but foul play or trauma is not suspected

Robinson was found unresponsive by a family member on Tuesday at 7:45 p.m. in his hometown and was pronounced dead at the scene 11 minutes later as per the Jefferson County Chief Deputy Coroner Bill Yates. He is survived by his three daughters.

Who was Stanley Robinson's GirlFriend?

Stanley Robinson was the father of his 3 daughters at the time of death. However, he wasn't married to anyone.

What was the Net Worth of Stanley Robinson?

Stanley Robinson had quite good earnings from his professional career as a basketball player. Having been in the field of sports for over 9 years, Robinson managed to amass a healthy fortune from his several matches. His net worth was estimated to be around $200k.

How Tall was Stanley Robinson?

Stanley Robinson was a good looking man in his early 30s at the time of his death. With his charismatic basketball techniques and perfectly maintained body physique, Robinson had managed to win several hearts all around the world. He had a marvelous height of 6ft. 9inch.(2.06 m) while his body weight was around 100kg(220 lbs).