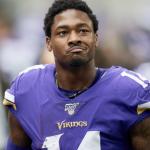 Stefon Diggs is an American football wide receiver for the Minnesota Vikings of the National Football League (NFL). Diggs was drafted by the Vikings in the fifth round, 146th overall of the 2015 NFL Draft. He played college football at Maryland. it was no surprise that he was selected by the Minnesota Vikings as the 146th overall pick in the 5th round of the 215 NFL draft. No one can dispute the fact that he is sure one of the best wide receivers in the history of the NFL. Let's explore the more about him through this article.

What is Stefon Diggs famous for?

Who are Stefon Diggs's parents?

Going back to his early life, Stefon Diggs was born in Gaithersburg, Maryland, the US. He was born to Aron Diggs and Stephanie Diggs as Stefon Mar’Sean Diggs in the year of 1993. His father who died of congestive heart failure in January 2008 while he was 14 years old. But he has taken a fatherly figure over his two younger brothers; Darez and Trevon. He has also two half-brothers;

Similarly, He is American by nationality and belongs to mixed ethnicity. His birth sign is Sagittarius and has faith in Christianity. 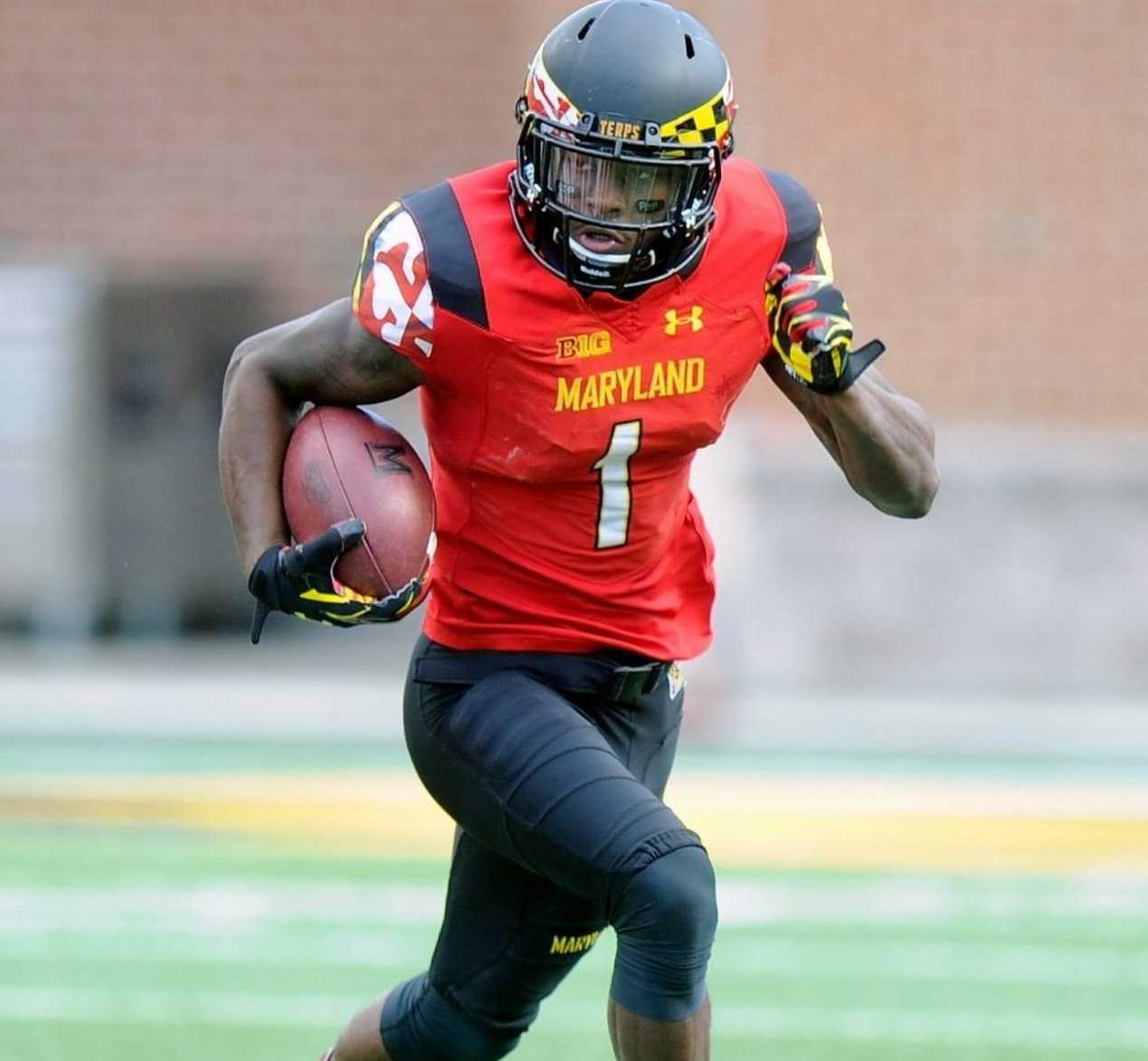 Concerning his education, Stefon Diggs attended Our Lady of Good Counsel High School and later enrolled at the University of Maryland. He studied Afro-American and graduated with a minor in communications.

Who has Stefon Diggs played for? 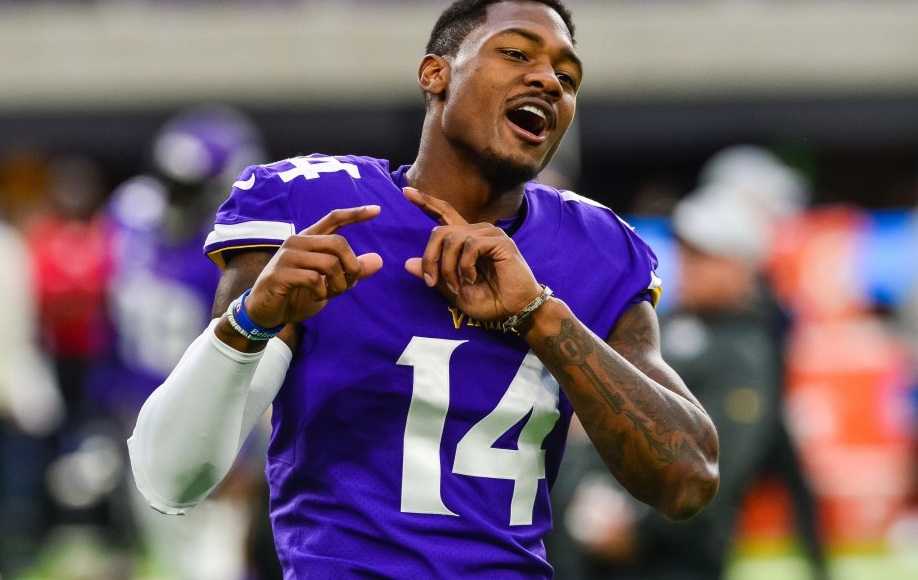 Who is Stefon Diggs dating?

Stefon Diggs is currently in a romantic relationship with Tae Heckard. He previously had relationships with Winter Blanco and Tyler Marie as well. He has a daughter also with Tyler Marie. Presently, the love birds enjoying their love life happily.

How much does Stefon Diggs get paid?

Minnesota Vikings WR Stefon Diggs has career earnings of $19.19 million over four seasons, which ranks among active NFL players entering 2019. There has been no recent information about the player's assets and estimated net worth. As soon as there is any latest information on this, we will let you know. However, his salary is said to be $8.9 million at present.

How tall is Stefon Diggs?

Stefon Diggs stands a height of 6 feet 0 inches and weighs around 87 kg. Similarly, he has an athletic body with a pair of dark brown eyes and black hair color. His other body information is yet to be disclosed. In the case of disclosed, we will let you know.