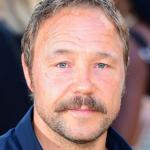 Stephen Graham is an English actor who is well recognized for his portrayal of the role Andrew "Combo" Gascoigne in the film, "This Is England"(2006). The film got so popular that it even released its television sequels for three years 2010, 2011, 2015, in all of which he played the same popular role.

He also got recognized for playing Al Capone in HBO's "Boardwalk Empire", Baby Face Nelson in "Public Enemies" and Scrum in "Pirates of the Caribbean: On Stranger Tides". His recent work includes portraying the role of Eric McNally in BBC drama, "Time" and Tony in drama film about COVID-19 pandemic, "Help" both released in 2021.

He is also known for his facility with accents and his character work. With his upgrowing popularity, he has managed to amass a healthy fan following of around 358k on his verified Twitter account: @StephenGraham73.

What is Stephen Graham Famous for? 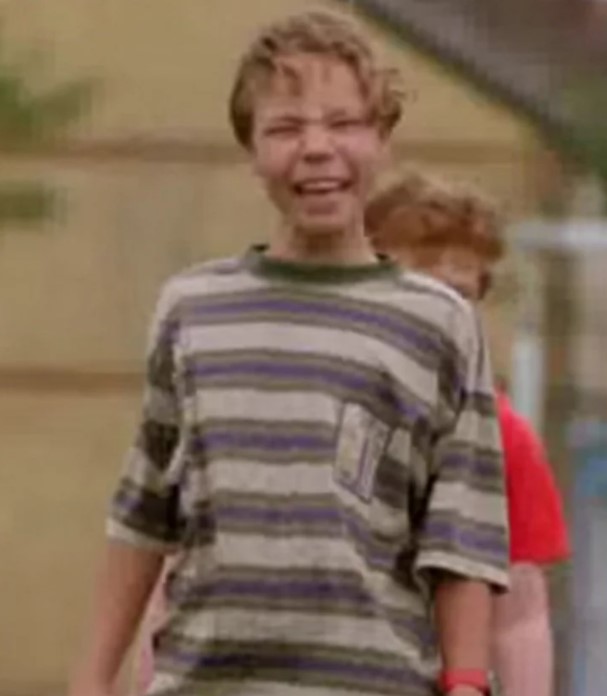 Where is Stephen Graham From?

Stephen Graham was born on August 3, 1973, in Kirkby, Lancashire, England. His birth name is Stephen Joseph Graham. His nationality is English. Graham belongs to a mixed(Jamaican-Swedish) ethnicity while Leo is his zodiac sign.

Born as the only one to his father of mixed descent and his social worker mother, Stephen grew up in his hometown together with his parents until his parents got divorced and Stephen began to live with his mom and his stepfather, a mechanic who later became a pediatric nurse.

Even so, he was far from his biological father, he still maintains a good relationship with him.

Growing up, he attended Overdale Primary School in Kirkby, during which he also took part in school drama as well. Seeing him perform as Jim Hawkins in a school production of Treasure Island, he was encouraged to pursue an acting career at the age of eight by local actor Andrew Schofield.

He then went on to study at the Ruffwood Comprehensive and got subsequently admitted to Liverpool's Everyman Theatre at the age of 14. They then went on to get trained at the Rose Bruford College of Theatre & Performance. 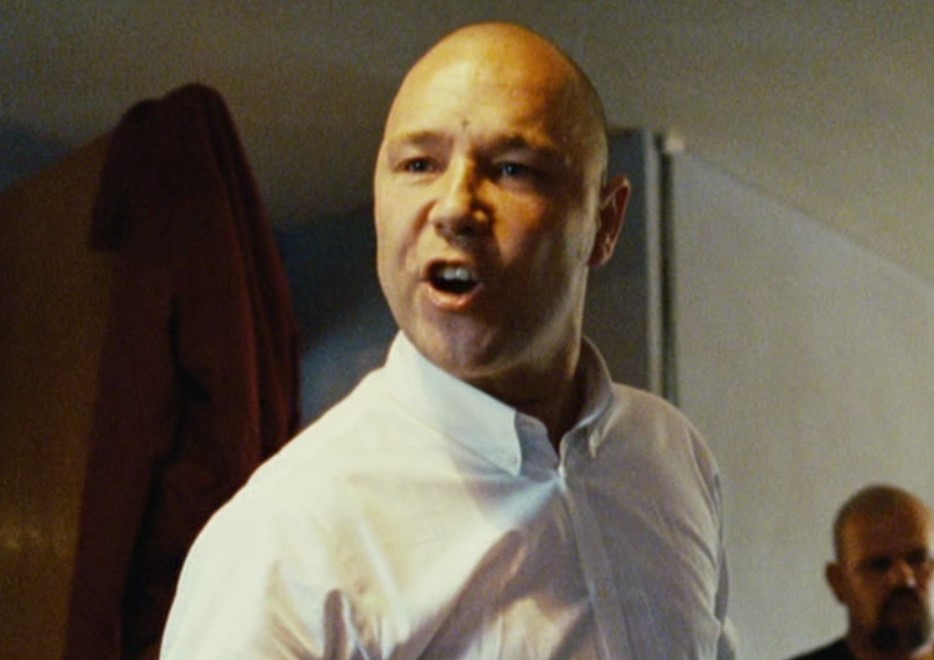 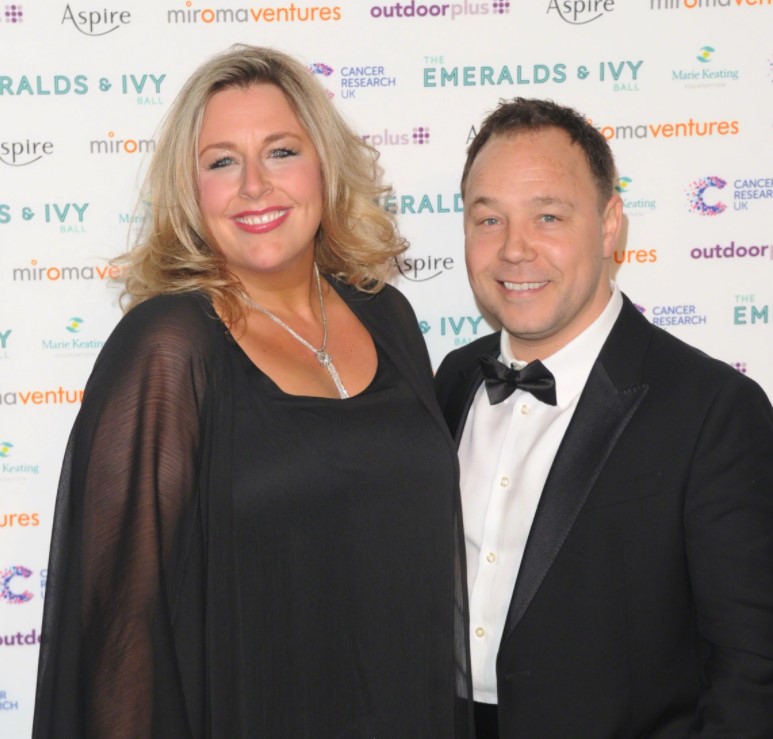 Stephen Graham is a married man and has been married for just once to date. His only wife is Hannah Walters with whom he has been married since June 6, 2008, is also an actress. They met each other for the first time when both of them were training at the Rose Bruford College of Theatre & Performance. Shortly after they fell in love and began dating each other.

The couple has been together for over a decade and is living a healthy life residing in Ibstock, Leicestershire. They are blessed with a son and a daughter.

Besides, he also had struggled with depression and once while in his early 20s, he had tried to hang himself, fortunately, he survived after the rope snapped. He is also a teetotal and has dyslexia for which his wife helps him read the script. 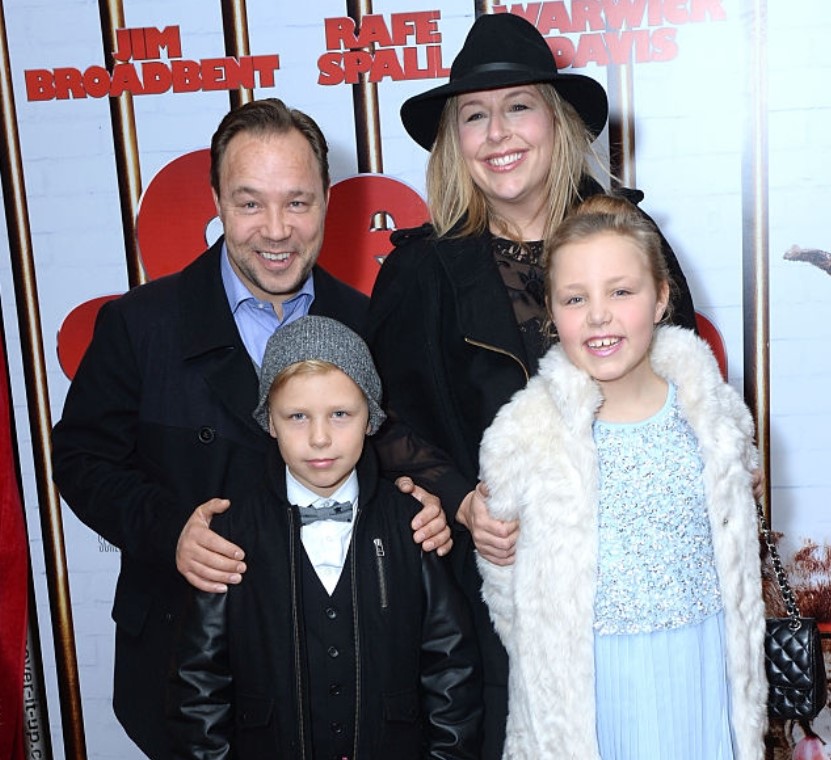 Stephen Graham has quite good earnings from his professional career as an actor. Having his career started initially with minor roles at age of 18, Stephen has managed to come a long way up becoming one of the popular English actors in his 3-decade long career run. With his professionalism in his acting career, he has managed to amass a net worth estimated to be around $5 million.

Stephen Graham is a good-looking guy with overweight body size in his late 40s. He stands tall with a height of 5ft. 5inch.(1.66m) while his body weighs around 70kg(154 lbs). He has a fair complexion with light brown hair and blue eyes.