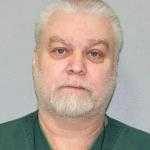 Steven Avery is an American convicted murderer who has been in prison and under custody for several times. Avery had been previously convicted wrongfully in the sexual assault and attempted murder in 1985 for which he was sentenced for 32 years.  Even the Netflix original documentary series of 2015, "Making a Murderer" is based on the murder trial and its associated issues of Avery in 2007.

What is Steven Avery Famous for? 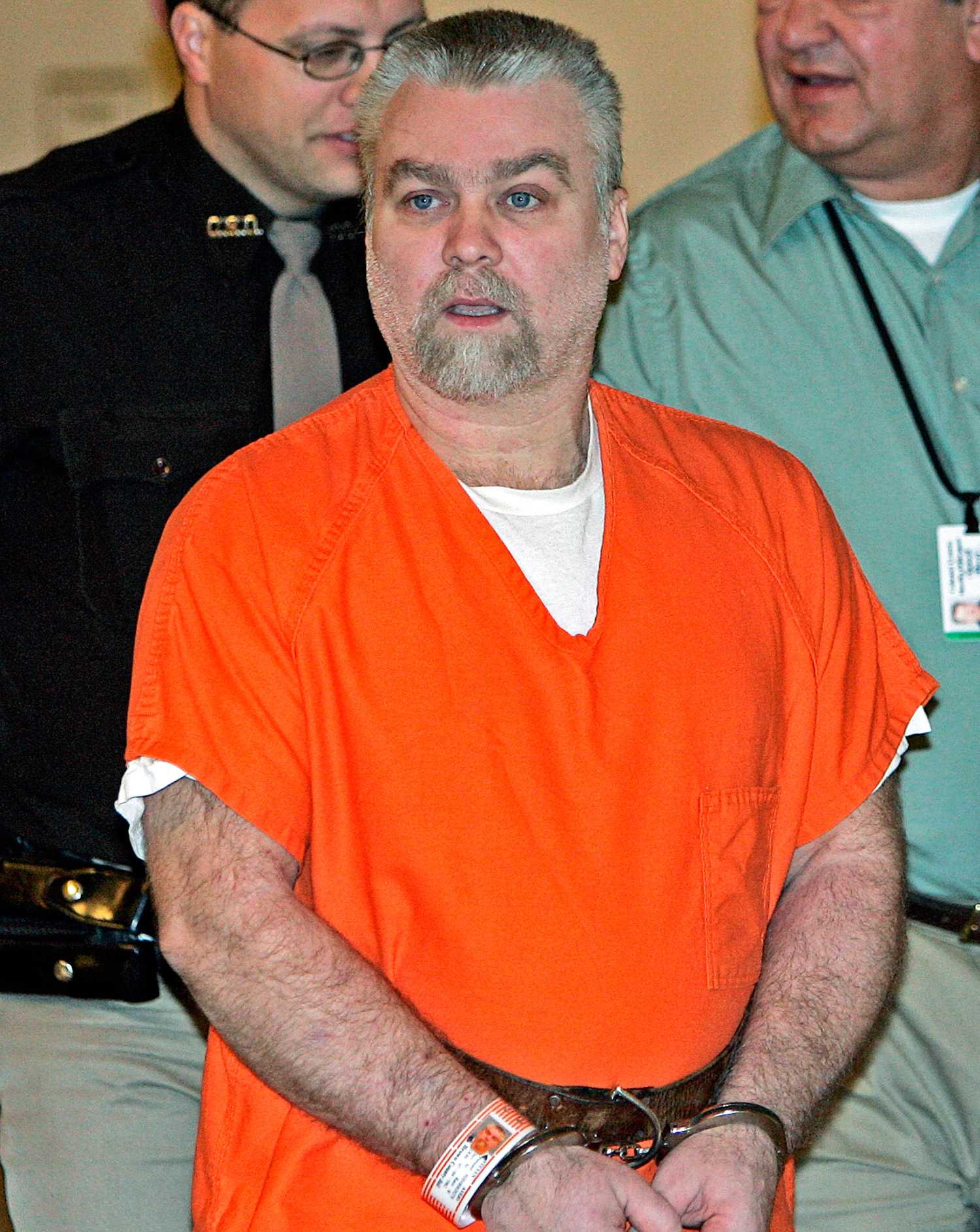 When and Where was Steven Avery Born?

Steven Avery was born on July 9, 1962, in Manitowoc County, Wisconsin, United States. His birth name is Steven Allan Avery. His nationality is American. Avery belongs to White ethnicity while Cancer is his zodiac sign.

Steven Avery is the son of Allan Avery(father) and Dolors Avery(mother). His parents had operated a salvage yard in the rural Gibson as well. Steven was raised along with his three siblings: Chuck Avery, Earl Avery, and Bark Avery.

Avery attended elementary school as he was a slow learner. Besides, it was also reported that he has an IQ of 70 which meant he wouldn't be able to function properly.

With the increase in age, Avery began to get entangled with the law, custody, and jail and by the age of 18, he was already convicted of burgling a bar with a friend where he was sentenced for two-years in the Manitowoc County Jail. However, he served for 10 months only with probation and ordered to pay restitution. 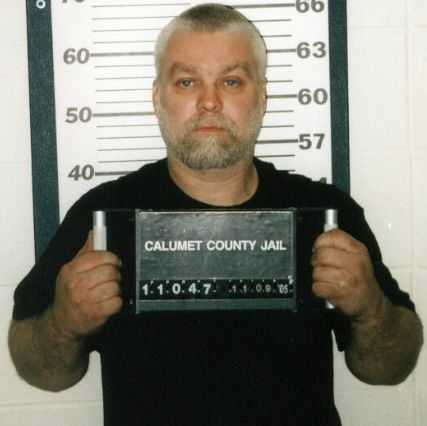 Steven Avery had already been an innocent victim prisoner as his life always got him troubles time and again. In 1982, he was sentenced jail for animal cruelty for burying a cat along with his friends but he was later found guilty and released in August 1983.  Just after that, he got sentenced for six years for pointing a gun at his cousin which he says as the rumor.

In July 1985, Avery was arrested in charge for sexual assault and attempted murder after he attacked brutally and assaulted a woman, Penny Beerntsen while jogging on a Lake Michigan beach. Avery was ultimately convicted of rape and attempted murder and was sentenced for 32 years in prison. No appeals were heard by higher courts.

Later in 2002, Avery after serving 18 years in jail was found guilty and innocent and was exonerated by DNA testing and released, only to be charged with murder two years later by the Wisconsin Innocence Project. Avery was released on September 11, 2003.

In November 2005, Avery was arrested in charge of murder, kidnapping, sexual assault, and mutilation of a corpse of Teresa Halbach, a Wisconsin photographer after Halbach went on missing on October 31, 2005, with her last known appointment with Avery.

Avery insisted it to be all frame-up bu he got convicted to life for first-degree murder. However, his nephew, Brendan Dassey later confessed of admitting the crime to help Avery.

Later on in January 2006, the Netflix documentary series, "Making a Murderer" based on the murder trial and its associated issues of Avery and 2007 conviction of Avery's nephew, Brendan Dassey was released.

After then in June 2017, Wisconsin prosecutors appealed the decision that Dassy's confession had been coerced. His story was first explored in a 2013 public radio program episode of Radiolab called "Are You Sure?" 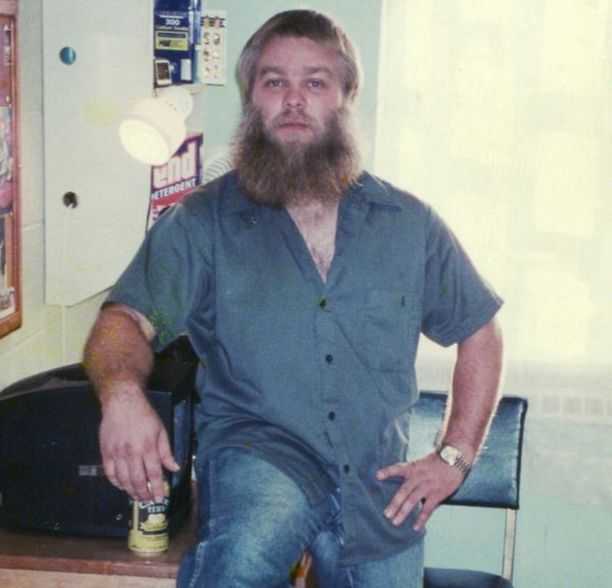 Who is Steven Avery Married to?

The convicted murderer, Steven Avery is married to the beautiful woman, Lori Mathiesen. Mathiesen was already married but was a single mother. The couple got married on July 24, 1982.

The couple together has four children: three sons Rachel and twins Steven and Will and a daughter Jenny Avery. Because of Steven's background of getting in convictions, murder charges, and sexual assault, his children have been bullied out calling as sons of a murderer.

However, they have been able to handle the situation as their father is just a victim. Later in 1988, the couple got divorced.

Currently, Avery is serving at the Waupun Correctional Institution since 2012. He also served at the Wisconsin Secure Program Facility in Boscobel as illegal possession of a fireman for 5 years. 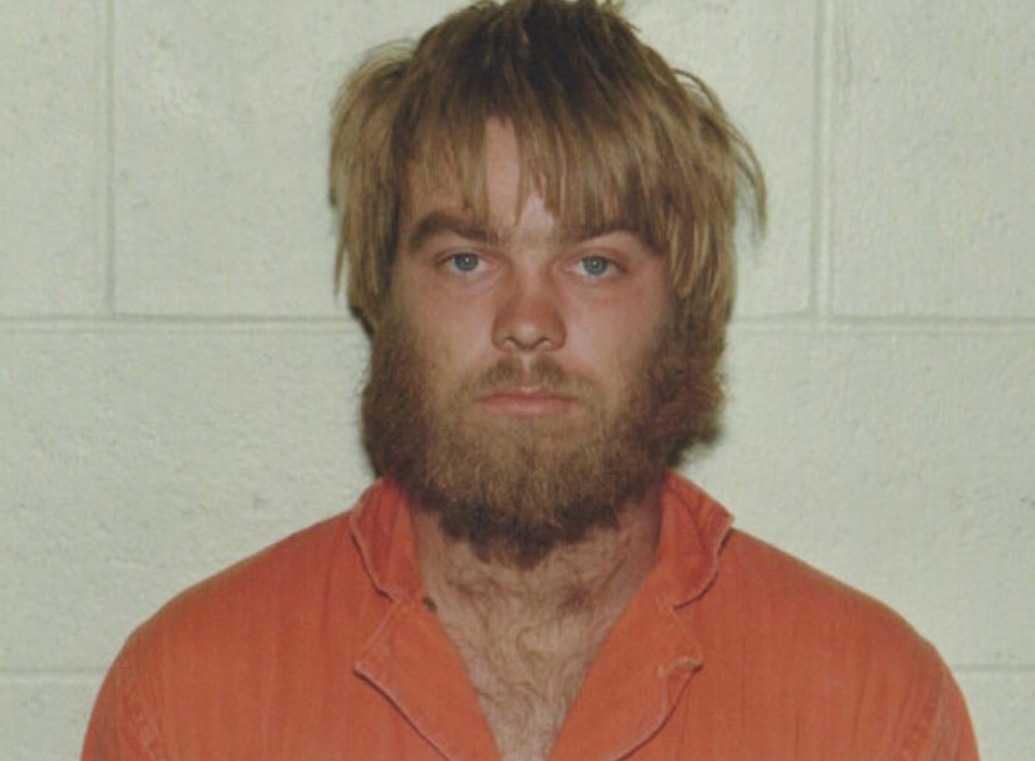 How Much Does Steven Avery Earn?

Steven Avery has been entangled within the law and custody for so long time that he has not got his own career at all. Avery has made million dollars through the entangled situation as for his first wrongful conviction he requested to be paid $18 million in punitive damages and extra $18 million in compensatory damages. Overall, he made his a net worth to be $36 million.

The suit was later settled in February 2006 for $400,000 following his murder indictment.

Trivias About Steven Avery You Need To Know.