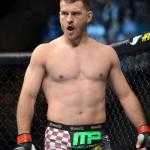 Stipe Miocic is an American professional MMA fighter and a part-time fireman who currently competes in the heavyweight division of the Ultimate Fighting Championship(UFC). He was also the former UFC Heavyweight Champion. He holds a record for most consecutive title defenses in UFC history.

What is Stipe Miocic famous for? 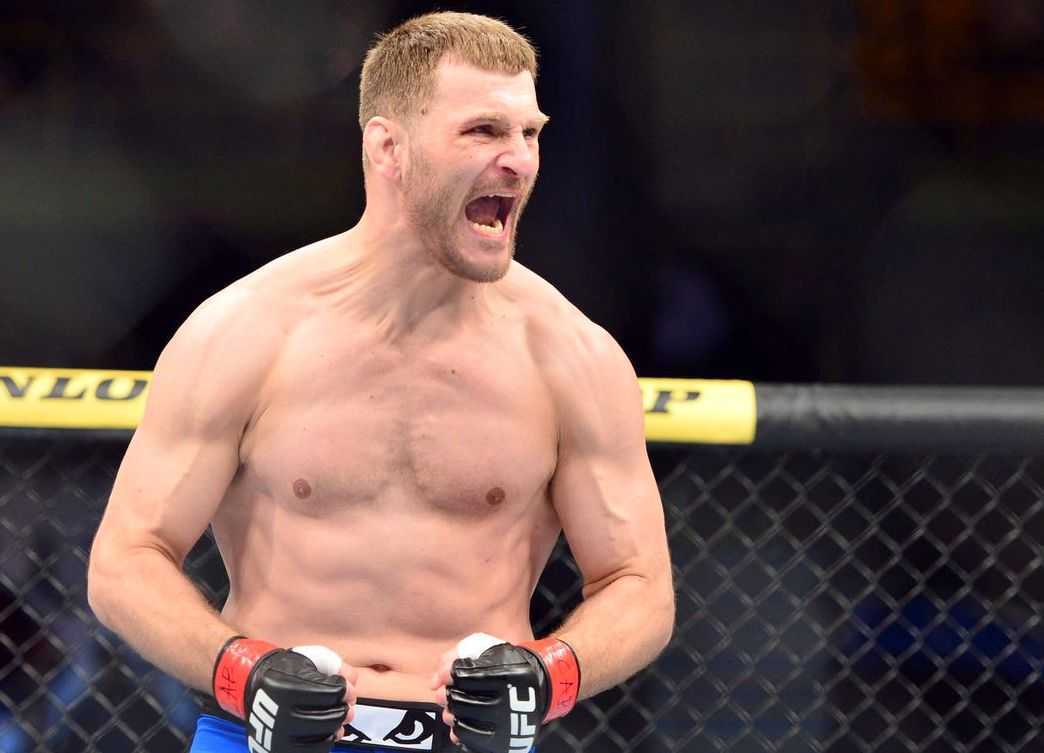 When was Stipe Miocic born?

Stipe Miocic was born on 19th August 1982 in Euclid, Ohio, US. His birth name is Stipe Miocic. American is his nationality. His ethnicity is Croatian. Leo is his zodiac sign.

He was born to Kathy Miocic(mother) and Bojan Miocic(father). His parents are the immigrants of Croatia. His parents got divorced when he was three years old. He continued to stay with his mother and stepfather. He has a step-brother, Jonathan.

He was raised in his hometown, Ohio. He did his schooling from Eastlake North High School. He was encouraged by her mother to involve in sports, so she began playing baseball and started learning wrestling.

He graduated from TranSouth Athletic Conference majoring in marketing and communications.

He joined Forehand's baseball team, he hit 7 seven home runs and helped the team to win the 2005 TranSouth Athletic Conference.

How is Stipe Miocic's career?

Who is Stipe Miocic married to?

The American UFC fighter, Stipe Miocic is married to his longtime girlfriend, Ryan Marie Carney. The couple tied their knot with each other on 18th June 2016 in Ohio. The couple gave birth to a daughter, Meelah Clare Miocic on 27th July 2018.

His family is happily living together in Ohio, US. He also works as a part-time firefighter.

He is also active in social media with 793k followers on Instagram.

What is the net worth of Stipe Miocic?

The former UFC Heavyweight Champion, Stipe Miocic has an estimated net worth of $15 million USD in 2019.

His worth includes the earning from his UFC fights, his championship titles and all his properties. It also includes the bonus from UFC and his part-time profession of free-fighter.

How tall is Stipe Miocic?

He is a very handsome fighter. He has a fair complexion with black hair and blue eyes.