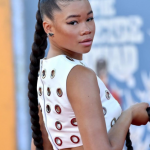 Storm Reid is a versatile American actress who is well known for playing a cameo role in the television film "A Cross to Bear" (2012). She gained much recognition for a starring role in the superhero film "Sleight" (2016), and subsequently had her breakthrough with the fantasy film "A Wrinkle in Time" (2018) for which she received nominations for the Teen Choice Award for Choice Fantasy Movie Actress and the NAACP Image Award for Outstanding Breakthrough Role in a Motion Picture. Reid made her acting debut with an appearance in the period drama film "12 Years a Slave" (2013). From an early age, she aspired to become an actress as Strom appeared in her first TV commercial when she was just three years old and in her first short film when she was nine. Moreover, Storm currently appears in the HBO drama series "Euphoria" (2019-present) and played a minor role in the superhero film "The Suicide Squad" (2021). 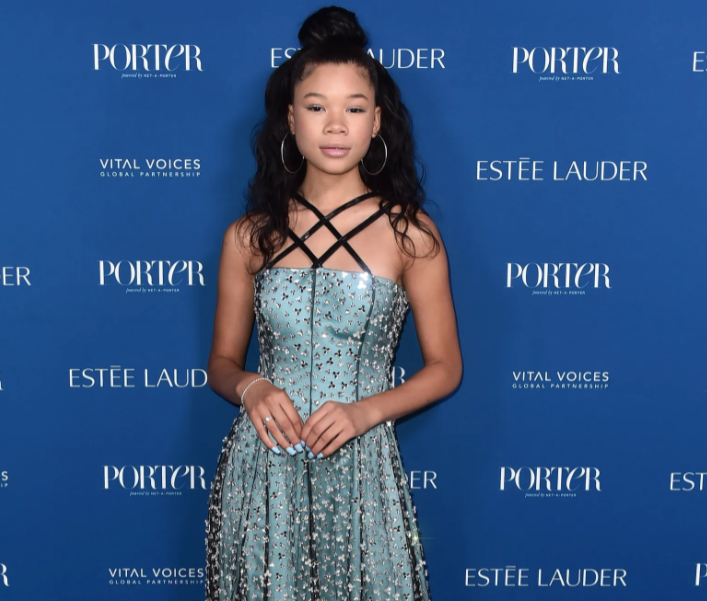 What is Storm Reid Nationality?

Storm Reid opened her eyes for the very first time on 1st July 2003 in Atlanta, Georgia, U.S. She is of American nationality and belongs to African-American ethnic background. Similarly, her religious belief is in the Christian religion. Storm's present age is 18 which she celebrated recently in 2021. As per her birth date, her star sign is Cancer. Thus, her race is black. She was born to parents Rodney Reid (father) and Robyn Simpson Reid (mother). Both of her parents are African American. She is the youngest of her siblings: elder brother Josh; and two sisters, Iman and Paris. 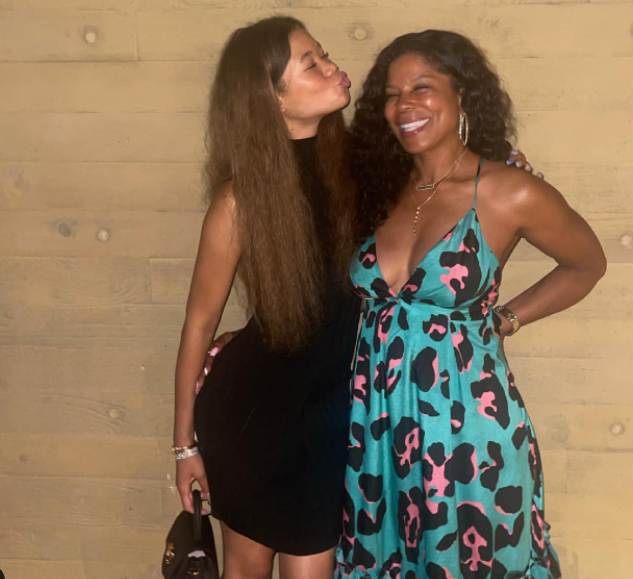 What does Storm Reid do for a living?

Who is Storm Reid Dating?

Storm Reid is an unmarried lady. She is in a romantic relationship with her handsome boyfriend Sayeed Shahidi since February 2017. Sayeed is also an American actor, model, and former child actor. He proposed to her in 2019 with a poster that said: "Storms are rare in LA. I'm lucky I found one. Prom?" The pair's relationship is outstanding till now and hopes it will remain as same as in the future too. About Reid's sexual orientation, she is straight. 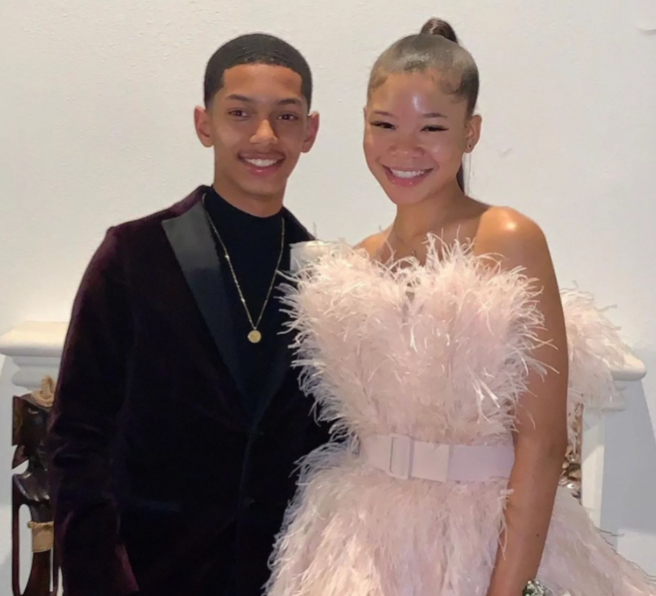 What is the Net Worth of Storm Reid?

Storm Reid has a net worth of $1 million as of 2021 whereas she has also a handsome amount of salary which is around $276,660 per year. She has reached great heights in her career already and she still has a lot more to do. She has a long road ahead of her and she definitely holds all the potential to make it big in the industry. At the age of 3, Storm was cast in a Sprouts PBS Kids TV commercial which was also her first job. In March 2021, she was announced as Maybelline's global spokeswoman. In addition, her major source of income is from her acting career.

How tall is Storm Reid?

Storm Reid is 5 ft 7 in or 170 cm tall and her body weighs around 51 kg or 112.5 lbs. She has good-looking black hair and dark brown eyes color. Her bi-racial features owing to thin lips and lighter skin, small, deep-set eyes, a sharp, oval face, have attracted a lot of people towards her. Additionally, Storm is slim by body build and her body measurements are 28-22-30 inches.

Trivias About Storm Reid You Need To Know.